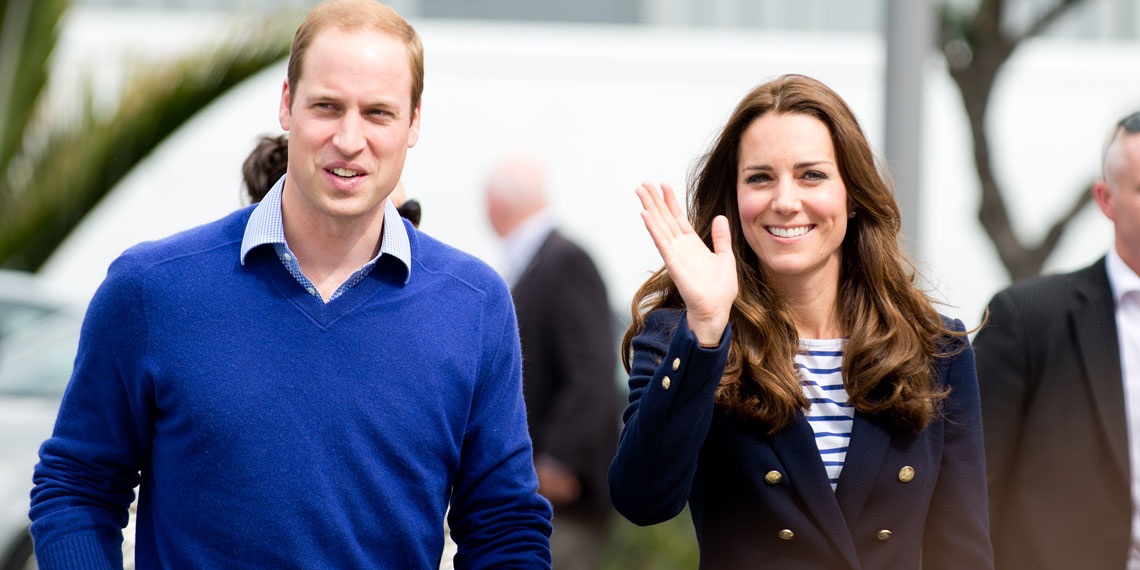 I said as much on the episode of Not Another True Crime Podcast that covered Princess Diana, and I’ll say it again: I really don’t give a f*ck about the royal family. Number one, they are not our (as in, America’s, where I currently write this) royal family. Their actions have really no bearing on our lives in the U.S. whatsoever, never mind their lack of actual political power. And yet, we cover the minutiae of their everyday lives to an extent that I find completely ridiculous. (Those sentences are actually the opening to an opinion piece I was working on about why we should stop covering their every move.) And still, even I was shook by a Twitter thread that alleges Prince William cheated on Kate Middleton, and that’s the source of their long-speculated feud.

But I’ll back it up a bit. Even if you try not to read every news piece about the royal family (hi), you are probably at least vaguely aware of some supposed rift between Meghan/Harry and Kate/William. First, there was the rumor that Kate and Meghan didn’t get along (followed by reports that Meghan is considered amongst her staff as “duchess difficult”). That was accompanied by numerous “analyses” of Meghan and Kate’s body language. Then, there was the news that Harry and Meghan moved out of the residence they shared with William and Kate, which many tabloids thought was a sign of an underlying feud and not just, I don’t know, not wanting to share a home with your brother and sister-in-law and their million kids, while your wife was pregnant.

I didn’t buy any of it, and truly was ready to write an entire diatribe exclaiming as such. I have the draft in my Google docs and everything! Until I read a Twitter thread by Nicole Cliffe, a writer for Slate and The Guardian, among other publications. Pop an Adderall and hold onto your comically large hats, because this sh*t is as crazy as it is long.

No, I am not going to retype that entire thread because I don’t want to be here for the next 17 hours. I will say, wow. Just, wow. To briefly recap the theory: Prince William cheated on Kate Middleton with Kate’s own friend. Harry is f*cking pissed, because his father, Prince Charles, cheating on his mother, Princess Diana, set into motion a tabloid circus and extremely difficult period that ultimately ended in his mother’s tragic and untimely death. But to shift the focus off William, the royal family is blaming Meghan for being “difficult”. Harry and Meghan, not wanting to rock the boat or expose William, are riding this one out and taking it for the team.

First off, I’ll say, I would believe this. Then again, if said with enough conviction, I’d believe just about anything. I would have totally fallen for Fyre Festival if I’d had the money and paid days off of work. Then again, and it is important to note, Kensington Palace has called the rumors “totally wrong and false“, even serving one publication with a legal warning for publishing the rumors.

Also, as we have just been over, I know next to nothing about the royal family. Do I think Prince William is capable of cheating on his wife? Sure, just as much as I think any man is capable of infidelity, which is to say, absolutely. Then again, I don’t know the guy, nor am I going to take a Twitter thread as gospel (no matter how convincing it seems).

If this is true, then I think I’ve finally started giving a sh*t about the royal family and their comings and goings. And, as one user on Twitter put it:

Holy shit, season 16 of The Crown is going to be lit ?