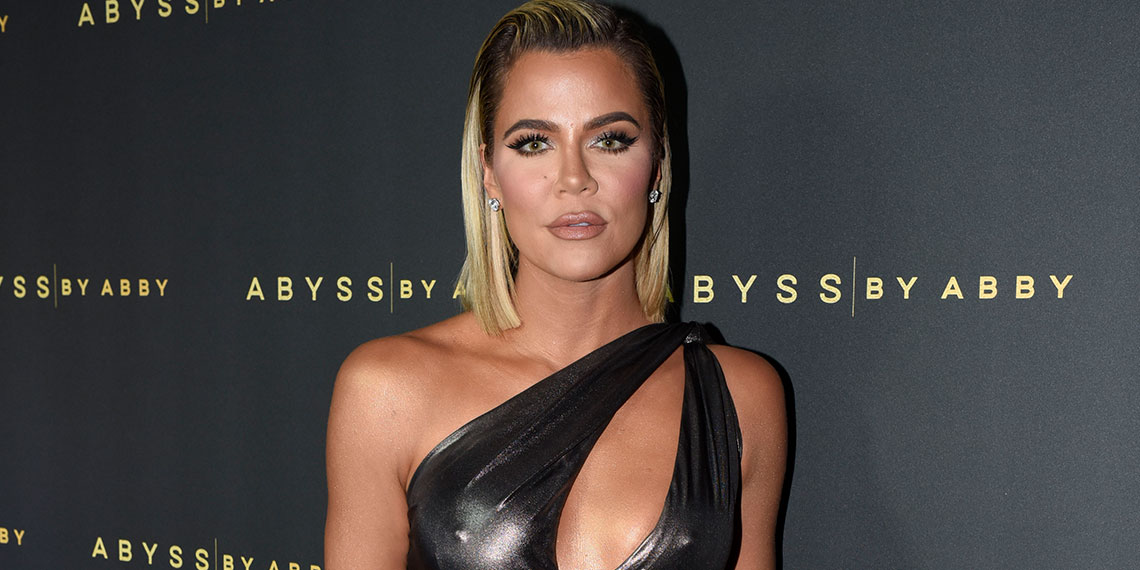 The Worst Photoshop Fails Of 2020

2020 was an absolute garbage year, and I am sooooooo happy to see it go. If there is anything positive about the disaster that was this year, it’s that we will never take small things like going out with friends, drinking at a bar, or even going to work in an office for granted again. You’d think with everything going on in the world, our favorite celebrities and influencers would have better things to focus on than editing their photos to oblivion. You would think. But in 2020, being at home more just meant more time for them to Facetune out their rib cages, warp some walls, and give themselves Voldemort noses. Figures. There are sooooo many bad celeb photos that could have made this list, but I cut it down for you to just some of my absolute favorite Photoshop fails. Let’s use this as inspiration for what NOT to do in 2021. Maybe our positivity from owning our real faces and bodies will manifest a better year. That’s how that sh*t works right? And then you buy some crystals or something? IDK?

This year, my reigning Photoshop Fail Queen is Khloé Kardashian. Every single photo of her is a different woman—none of which are Khloé! Khloé has always been my favorite and I would looooove if she realized she’s a badass bitch and doesn’t need to mutilate her face in every photo. Khloé had a lot of faces this year, but my favorite is for sure this one. It was just sooooo poorly edited and looked nothing like her, and she tried to play it off like it was just her new hair color, which was hilarious. Even better was when Keeping Up With The Kardashians aired and gave us receipts. I definitely think constantly editing your pics heavily affects your self-esteem in a negative way, since you’re essentially just telling yourself repeatedly that you aren’t good enough naturally. Khloé, leave your cheating man and put the Facetune down! In both instances, you can do better, girl!

This is the KarJenner section of our worst Photoshop fails, because obviously they dominate any of these lists. Kim is also guilty of having a new face in every single photo, but this one really made me laugh. This edit was so sloppy that not only are Kim’s sides completely scooped out (like what? How is this supposed to be natural?) but they forgot an EXTRA HAND in her hair! Thanks, Kim, for reminding us just how heavily your photos are retouched.

Could an article on the worst Photoshop fails be complete without Kylie Jenner? Like her sisters, every photo of her looks NOTHING like she does in real life. Sidenote: I actually ran into Kylie at my gym a few years ago and did not recognize her at all. This was especially bad because I watched KUTWK then. Like, I knew what she looked like—or so I thought. It didn’t click until I saw her car. But anyway, Kylie is more like a work of art than a real person in her photos at this point. When she was showing off her new pool at her house, though, she gave away her Facetune use by leaving alllll the pool lines wavy AF. If you can’t see it, you can find my draw-overs here.

lol did the editors use MS paint to add more of a bikini bottom to Victoria F’s butt? #TheBachelor pic.twitter.com/jYOHFZB8u3

This is one of my FAVORITE things all year, and not just in the Photoshop Fail world. The Bachelor decided to forgo their previous method of using a black box over tiny bikini bottoms and just have some intern use MS Paint to color in some full-coverage bottoms. I mean, HOW was this the solution? Also, what’s with the black boxes anyway? What part is supposed to be so offensive? Butt cheeks? I think everyone who watches this show has seen that before. I really don’t understand this kind of censorship, but I do love a sloppy coverup attempt like this. Like look at these screengrabs from TMZ:

Yeah guys, that looks much, much better than just women having bodies.

Can I just post Tana’s entire Instagram? She is so bad at editing her photos, I can’t take it. If you just saw that face pic, you would have NO IDEA who this even was! Especially considering she doesn’t look like this in real life. Here she is on YouTube:

Also, in the second photo, those railings and wall are the wobbliest things I’ve ever seen. Just let it go, girl. You don’t need it.

NeNe Leakes and Lisa Vanderpump were my favorite Housewives for a very long time. However, when I follow NeNe on Instagram, I just keep seeing this random 19-year-old girl instead of NeNe! I’m not really sure why someone as confident as NeNe feels the need to airbrush herself within an inch of her life and erase her nose from every photo, but it is a HUGE bummer. Especially as such a strong, badass, Black female role model, it’d be really cool to see NeNe own more of who she is instead of perpetuating the anti-aging, plastic-faced rhetoric women get shoved down their throats at every turn. Like I’d expect this kind of sh*t from Ramona Singer, but not you, NeNe! Do better in 2021, please.

What do you think were the worst Photoshop Fails in 2020? Who are the worst culprits that you see on Instagram? What accounts do you follow that make you feel better about Instagram? Let me know in the comments!