It’s easy to get bummed about being single when you’re watching most classic sitcoms and popular dramadies. These shows are supposed to be about doctors, or twentysomethings figuring it out, or rich people in New York City. And yet, the central theme to most television is love, love, love! Preferably a love triangle that can keep viewers hooked for at least five seasons or until they hit syndication. The will-they-won’t-they dynamic is great for moving the narrative, but it’s given us all some warped ideas about relationships or longing eternally for someone you can’t quite have. Because we need a good season finale cliffhanger.

It’s time to take a step back and see these TV couples for what they are: toxic as hell. Don’t let NBC or anyone convince you that being single is worse than being in one of these horrible pairings. Instead, sit back, enjoy having a glass of wine alone,  and the freedom to binge watch your favorite show without anyone trying to take the remote. Here are some of the most toxic TV relationships to remind single people they’re living the sweet life.

My favorite hate-watch, Emily In Paris, wants the audience to root for Emily and French chef Gabriel so badly. Sorry, no. Cheating is bad. The girl code exists for a reason. Do not give a girl a nice pan if you’re cooking in someone else’s kitchen. Even if Camille miraculously gives these two her blessing in some future season, it’s pretty hard to build a healthy relationship when you know your boyfriend is the type to sneak around seasoning other people’s iron.

This one is maybe too obvious. Carrie and Big eventually came together on a bridge in Paris, got married, and lived a few decades together before “John” got the ax in And Just Like That…, but c’mon. That ending was fan service. The real pinnacle of their relationship was the day Carrie threw a Big Mac at her horrible boyfriend’s head and realized he was never going to change. Because, honey, in real life they never do.

A serial murderer and a detective make a passionate pairing, especially with actors as compelling as Sandra Oh and Jodie Comer. Fans of Killing Eve love watching these two dance around each other, ratcheting up the danger and desire with every episode. Personally, I don’t know if the juice is worth the squeeze here. It’s exciting to be obsessed with someone, but would you want to be worried about them jumping out of your closet with a knife after a long day at the office?

Issa ends up with Lawrence, the man she began Insecure with. There is plenty of debate amongst fans about whether or not this was the right choice, but at least they both showed some growth and character development that would justify their reunification over the series. Part of Issa’s journey included her time with Nathan, the elusive barber who was also a big fav with viewers. Yes, he was hot as hell, and sure, people make mistakes—but if someone ghosts you for months, please know it’s not romance. It’s a cry for help.

This is the rare dysfunctional relationship on TV where the people in it know it’s dysfunctional. Catherine the Great and her husband Peter are often trying to kill one another. Isn’t it nice to not be in an arranged marriage with a deranged king? I’d choose going stag to a holiday party over that anytime.

The Sex Lives of College Girls is a parade of relationship dysfunction, probably because that is the college experience for most people. But the lies Nico tells Kimberly to make sweet love to her over and over will really make you appreciate the fact that you will never be invited to a frat party again.

Joe and Pretty Much Anybody

If there’s a show out there that will convince you never to date again, it’s You. Sickeningly, Penn Badgley is devastatingly attractive and it’s easy to see how these women get charmed by him… at first. Before long, they’re ignoring their instincts that something is not quite right with old Joe Goldberg, and by then it’s too late. Even if the person you’re dating isn’t a psychopath, we’ve all experienced the ole bait and switch. Never again! Until next season!

True Blood was the classic two-men-love-one-woman show, except the two men were undead. While no one is giving Eric Northman any awards for sanity, Sookie’s first love, Vampire Bill, ends the series on the most deranged note possible, coercing his former girlfriend to put a stake through his heart inside the grave he digs for himself. Is this the ultimate expression of love? Or only something a controlling weirdo would do?

Nate and Maddy and Cassie

Pretty much all of season 2 of Euphoria is about these three having sex, not having sex, finding out about sex, screaming and crying and driving while under the influence. While I would like to kiss all their beautiful faces, you couldn’t pay me enough money to be in a relationship with any one of them. Growing up and getting over histrionic drama totally rocks. 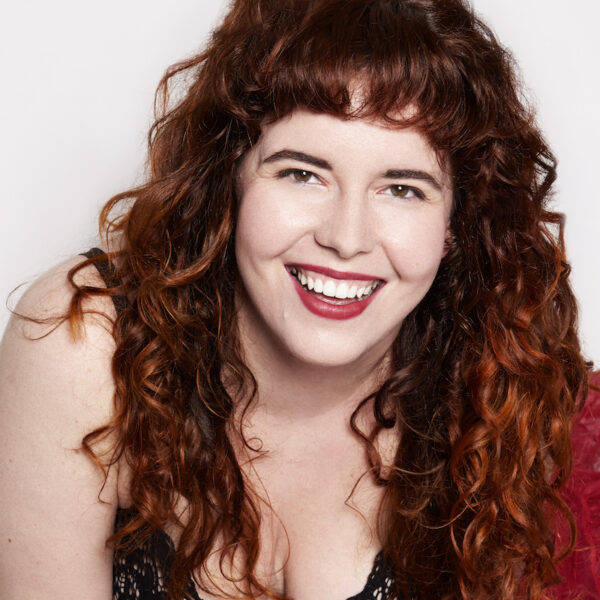 Aimée Lutkin has written for ELLE, Jezebel, Glamour, Marie Claire and more. Her first book The Lonely Hunter: How Our Search for Love Is Broken is out and on the loose. 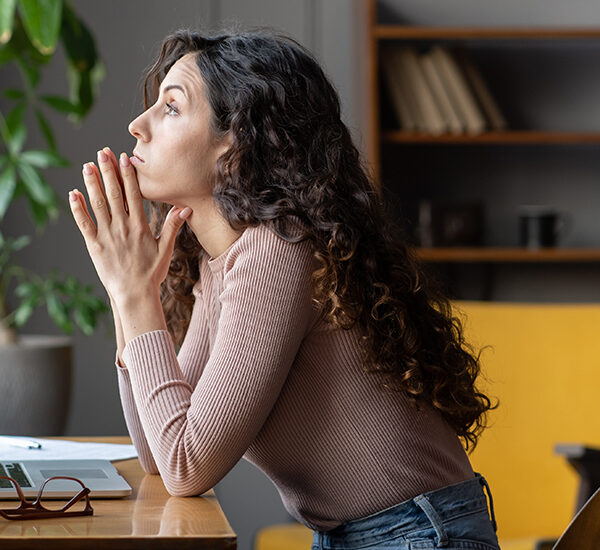 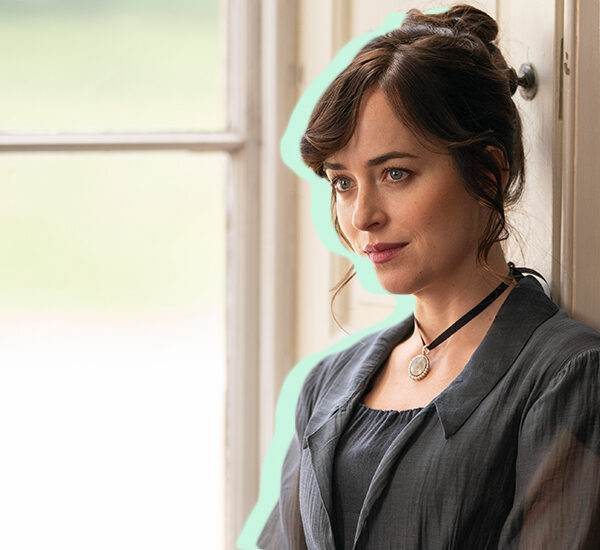 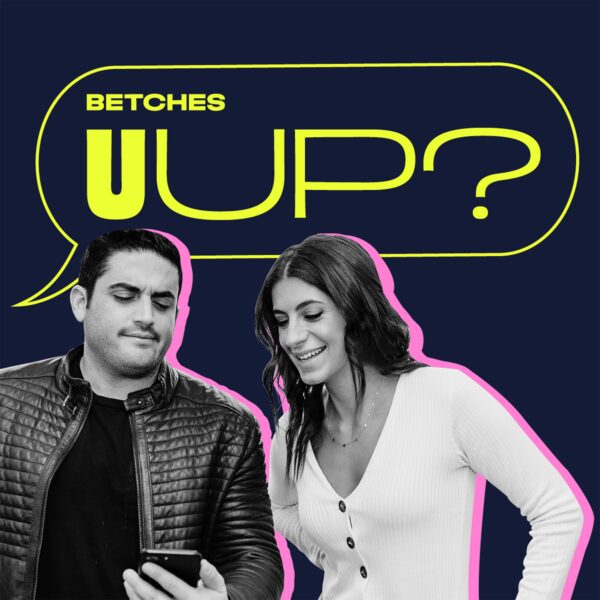 Are You Too Picky Or Not Picky Enough?

On this week’s episode of the podcast, Jared and Jordana start with a Thanksgiving recap and Jordana’s belated anniversary gift to Jared. The first emailer asks why a woman who didn’t want to go on a date with him is now responding to his stories on Instagram. The Awkward Sexual Encounter invo...