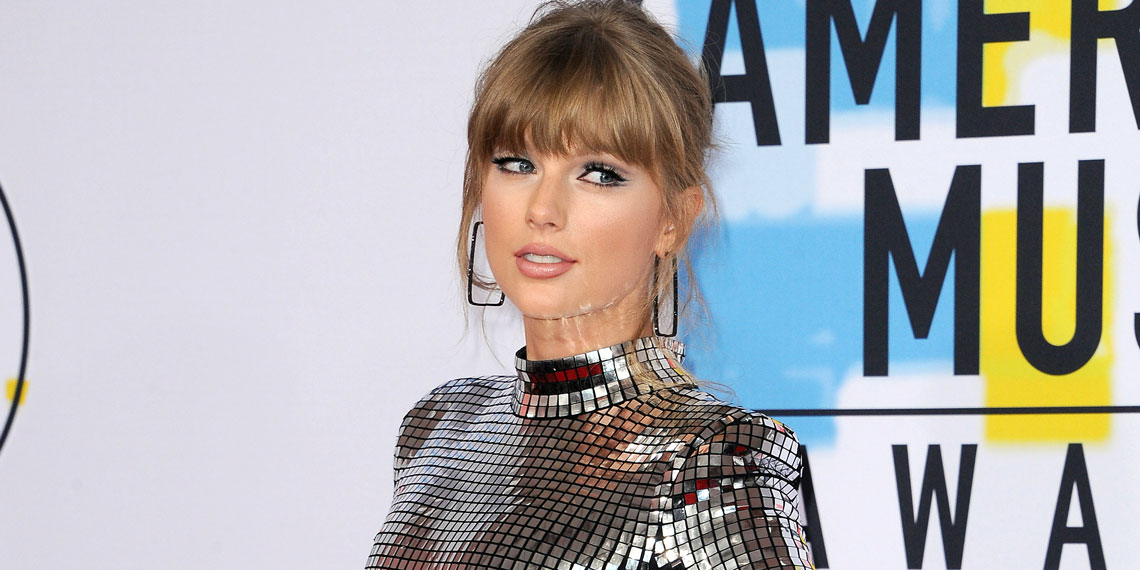 The Surprising Jobs Your Favorite Celebrities Had Before Getting Famous

Gather ’round children, I’d like to tell you a story. Once upon a time, in a land far far away, there were celebrities that became famous after lots of hard work, years of failed efforts, and many sh*tty jobs, and not because they were a pre-pubescent performer with a YouTube channel. I know! It’s hard to believe, but it happened. That time was known as the dark ages the 90s. Some famous people had to waitress or bartend, and the idea of an Instagram model was just a twinkle in Kevin Systrom’s eye. I myself had to work at the movie theater on my way to the top middle management, where the Icee machine constantly exploded on me and I spent hours explaining that I did not set the prices of the food and I too thought that $9 for a small popcorn should be illegal.

But this is article not about me. This is not even about Kim Kardashian, who we all know spent her early days arranging the underwear in Paris Hilton’s closet. It’s not even about Channing Tatum, who was the real life Magic Mike before he gyrated to “Pony” on the big screen. No, this is about the other celebrities. The celebrities that had surprising jobs before they hit it big, the ones we rarely hear about because we’re busy reading about another basketball player that cheated on poor, innocent Khloé Kardashian. So today I’m here to tell you about your favorite celebrities that had surprising jobs before getting famous.

The Patron Saint of Mean Girls herself, Regina George, actually deigned to ask “would you like fries with that,” for three years straight when she was in her teens. At the time she was also directing kid’s theater which “didn’t pay the bills.” I’m sure! It didn’t pay the bills and she probably ended up with the poop of a tiny human on her hands at least once (the kids I know poop everywhere). Thankfully she has been quoted saying she was an obsessive hand washer, so we know they were clean by the time she got to Ronald McDonald’s house. A major relief to all of you who frequented Canadian McDonald’s in the mid-90’s, I’m sure!

Taylor Swift grew up on a farm in Reading, PA, and just like with my parents, they didn’t give birth to her because they wanted her to become an international popstar, they just wanted the free labor. Taylor’s family had a Christmas tree farm on the property, and she has said it was her job to get rid of the praying mantises that resided in the trees so they wouldn’t hatch their babies in customers’ houses. It would be better for my jokes if her job was to remove snakes from the trees, but I’m sure I can come up with something about bugs too. How about this one: I’m sure Taylor just kindly asked the vermin to exclude her from their narrative, one she never asked to be a part of, and they got tf out of those trees. Okay that was bad, but I’ve only had one coffee today so please take pity.

Everyone’s favorite X-Men (or is it man?) once worked at a 7-11. I feel like this job has its pros and cons. On the one hand, you get unlimited slurpees. On the other hand, every time I’m in a 7-11 I get the feeling that I’m 90 seconds away from a meth addict robbing the place with a sawed-off shotgun. Thankfully that never happened to our friend Hugh, probably because he was in Australia and not in Florida, but also because he’s chattier than the girl that sits next to you talking about her Keto diet, and it got him fired. That’s right, some lady complained that Hugh talked too much and 7-11 would NOT stand for that. Good to know they draw the line somewhere. My male boss just volunteered to search the ladies’ bathroom in the event of a fire, and everyone laughed. Brb going to 7-11 to fill out an application.

This one is a little perplexing, since Miley Cyrus has been getting that Disney paper since her Hannah Montana days, but the internet says she used to clean houses. And obviously everything on the internet is true. Word on the street is that she used to work for a company called “Sparkles Cleaning Service.” Are we sure this was not a plotline on her show, because it certainly sounds like a company an 11-year-old would make up. It’s a good thing she got that experience, though, because years later she offered herself up as a naked maid for charity. God, I forgot there was that period of time where Miley was imitating in real life everything she saw in a porno. Liam and I are glad we’ve moved past that.

See, celebrities are just like us! That is, until they make enough money for their own private jet and the closest they ever get to a McDonald’s again is when their assistant forgot to fast-forward through that commercial on their DVR. Here’s hoping we all get that rich one day!