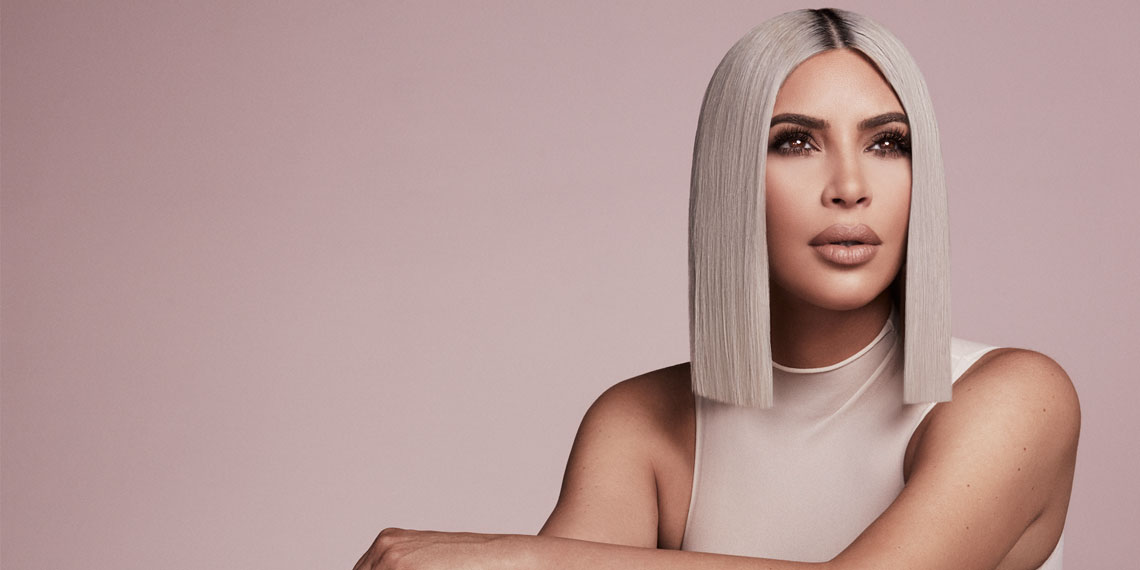 The Treatments Behind Celebs’ “Natural” Beauty That Nobody Talks About

In 2018, we’ve definitely noticed that the way we use makeup is changing (unicorn brows, anyone? JK, this trend made my eyes bleed). Specifically, we’ve seen a lot more honesty from celebs and normals alike about how much of a role makeup plays. Think: Kardashian-esque contouring, YouTube beauty tutorials, #nomakeup selfies. And often, it’s been empowering to watch people openly celebrate both natural looks and the transformative power of makeup. But recently, the tone has shifted. While the idea was once more “everyone has flaws and that’s ok,” it’s now about having such naturally perfect features that makeup would only detract from them. These treatments are typically semi-permanent (aka not a full nose job/brow lift—so ‘90s), always expensive, and basically give you an Insta-filtered face. Here are some of the semi-permanent treatments celebs are using to get that perfect “effortless” look.

I’m lumping these two together, not because they’re all that similar, but just because these are the beauty treatments we’ve all known about and made fun of since the ‘90s. Both treatments have gotten a lot more sophisticated—so the Samantha Jones raw meat face doesn’t happen after peels anymore, and people with Botox can (kind of) still raise their eyebrows—but they’re still the basic anti-aging treatments we all know and wish we could afford love.

@amberrose we couldn’t love that beautiful smile more. We love when you come to see us! #repost • • • • • Fresh faced @drjasondiamond’s office! I got a re-up on Botox! ???? Everyone in his office is so sweet and helpful! Hit up Dr. diamond for Botox, fillers or any type of Facial plastic surgery! He’s the best in the business ????❤️????

Microneedling is a procedure in which a tiny needle pokes holes all over your face. (If you’ve ever used a dermaroller, it’s the expensive version of that.) This then promotes collagen production as your skin heals, which reduces the visibility of fine lines, wrinkles, pores, and acne scars. You know, all the things that make you look like a human, which is no longer desirable. Treatments cost up to $1,000, but then your skin is as good as Kourtney Kardashian’s. (You didn’t really think it was her diet that made her skin good, right?)

Injections is kind of a vague way of putting this, but that’s because injections can do so many different things. You can use filler to fix bad under eyes, smooth out your jawline and cheeks, and really just smooth out any imperfections you’re worried about. While I’m certain that most celebrities over a certain age have had some sort of filler put in, some of the most vocal users are the cast of Vanderpump Rules. In fact, Lala Kent and Tom Sandoval recently took a joint trip, where Lala got something called “Diamond Facial Sculpting.” (Fillers, but fancy I guess?) Lala says Tom was there for “moral support,” but I swear I saw him in a chair in the background of her IG story. Hard to believe Sandoval would willingly skip out on a beauty treatment.

Always love visiting @drjasondiamond and his squad. He’s he only beauty doc I trust. I get botox in my forehead, and in between my brows, & filler in my jawline and chin! Thank you, Dr. Diamond????

No, I’m not talking about laser hair removal. (Though I’m certain that any celebrity who’s ever worn a bikini has gotten that too.) I’m talking about lasers used as facial treatment, which, like fillers, come in many varieties and have many uses. Basically, lasers can be used to fade pigmentation (*glares at rosacea-ridden face*), even out texture and tone, and basically act as “permanent concealer.” MUST BE NICE. Both Kim Kardashian and Jhené Aiko have recently raved about their laser treatments—and if they’re not #skingoals, IDK who is.

penny (got laser on my face the other day and it burnt my forehead ????)

This one is along slightly different lines, because it’s not about skincare. BUT, now that we are officially living in the Age of Eyebrows, it’s pretty freakin’ important. Microblading is getting semi-permanent tattoos draw onto your brows with teeny tiny strokes that resemble real hairs. This then gives you the appearance of naturally full brows for roughly two years. It also costs around $1,000 upfront, plus a mandatory touch-up two weeks later. So yeah, I’ll be getting that when I’m 70 and win the lottery, and will be drawing on my brows each morning until then. Irritatingly, I cannot tell you that celebs like Cara DeLevingne have used this treatment. Instead, it’s a whole bunch of awfuls including Bella Thorne and Lena Dunham. Microfeathering is another version of this treatment, which basically just fills in instead of drawing you a whole new brow.

Happy Tuesday with Bella's new brows #Repost @microbladingla with @repostapp ・・・ Microblading LA was featured on Bustle! ????????Actress Bella Thorne @bellathorne came back to our studio for her touch up with Julia @juliaaffaria and Bustle wrote a piece about it this morning. Check the link in bio for the full article! ???? We'll post before and after pics a little later today so stay tuned… Brows by Julia @juliaaffaria ????????????

A post shared by Júlia Faria Elmassian (@microbladingla_juliafaria) on Sep 20, 2016 at 1:43pm PDT

Do I have anything against these treatments, beyond the fact that I can’t afford them? Yeah, a little. I definitely have a problem with celebrities who pretend they haven’t had ANYTHING done. I respect their privacy and all, but I’m a grown-ass woman and I find myself getting upset about my own visible pores. This isn’t something that bothered me even two years ago. But now, every picture I see on Instagram features skin that doesn’t look like skin. And just a few years of being bombarded with those images has been enough for me to think there’s something wrong with my face because of it. Which is all to say, I’m truly worried for young kids who are growing up surrounded by that kind of illusion, and not being repeatedly and aggressively told that it is, in fact, an illusion.

Ultimately, I think it’s probably positive that these treatments are public enough that I can even write this article. Yes, the treatments themselves are becoming more mainstream. But the information is available—if you look—about why exactly these celebs can post #nomakeup selfies that make me feel like a garbage rat. Now if you’ll excuse me, I’m going to start a GoFundMe because all these procedures cost more than my rent.