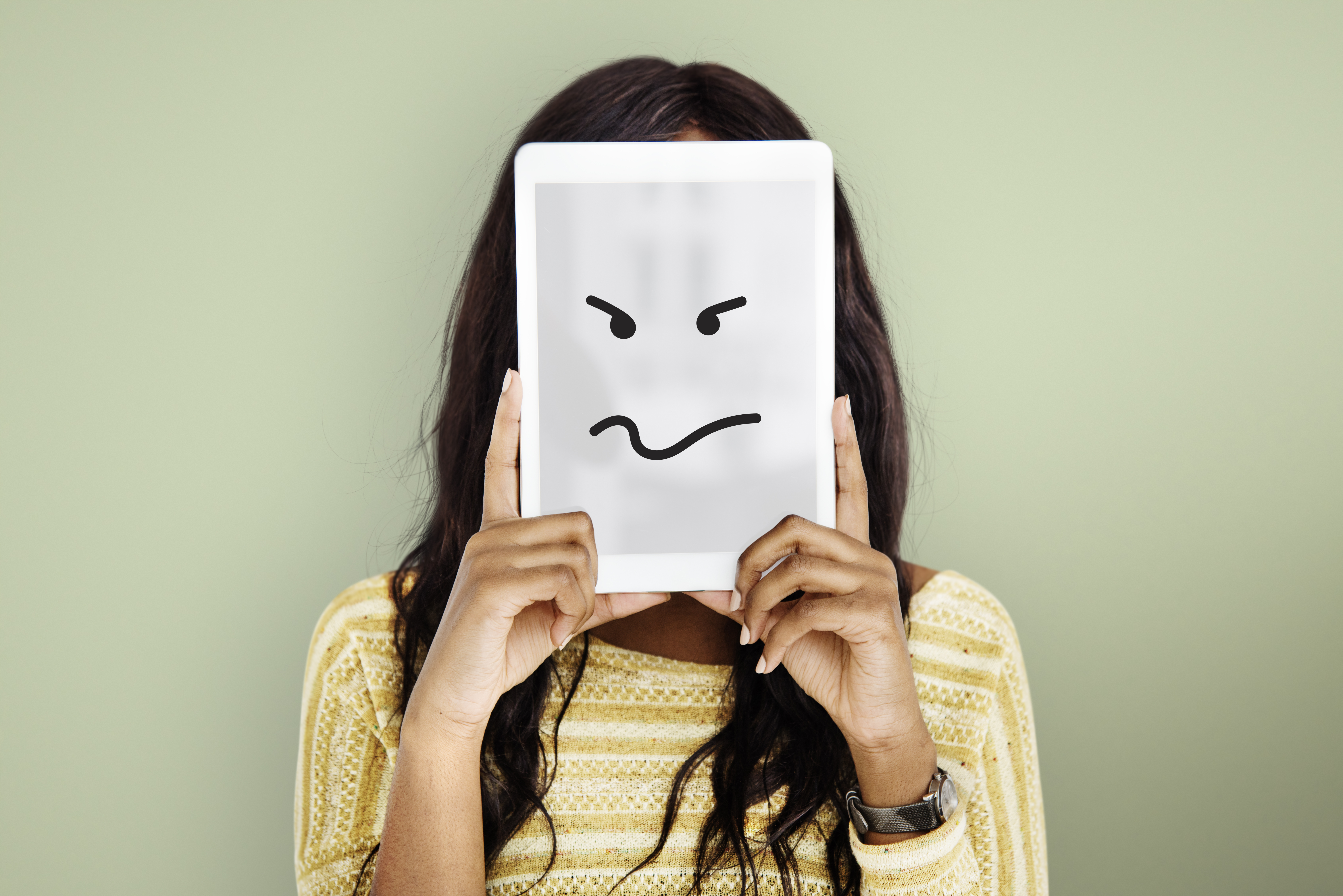 The Oxford Dictionary’s Synonyms For ‘Woman’ Are Sexist AF

Bad news: the dictionary is being sexist.  The Oxford Dictionary of English has received some backlash after people made complaints about some super offensive synonyms listed for the word “woman,” such as “baggage, wench, piece, bird and bitch.” Hm, don’t love that! Also…bird?! Is that an Always Sunny in Philadelphia reference?

A petition on Change.org with more than 30,000 signatures has made its way across the internet, demanding that the Oxford Dictionary make changes to its definition. The petition was started by London-based communication strategist Maria Beatrice Giovanardi and states, “This is completely unacceptable by a reputable source like the Oxford University Press, but it’s even more worrying when you consider how much influence they have in setting norms around our language.”

Language is the foundation of our culture and can be a factor in a cultural shift. We can’t let misogyny run wild in the most used dictionaries and search engines. Time is up for patriarchal instruments of social control to endanger women and girls all over the world. #IAmNotABitch #sexistdictionary

(As of the publishing of this article, about 31,000 people had signed the petition.)

Language matters. The way we are taught to speak and think about words matter. An official definition of the word woman including synonyms like “bitch” and “wench” will have a serious and lasting impact on how people perceive women. The word “bitch” shouldn’t be correlated with women in a dictionary. Like, that’s only okay when we say it about ourselves and our friends as a term of endearment and solidarity.

Plus, search engines such as Google and Bing use the Oxford Dictionary to source their definitions. And IDK if you heard, but the internet is pretty popular and people use it a lot. So, clearly people will be influenced by this definition and these synonyms. The way we talk about women affects how we treat women. Period.

Katherine Martin, the head of lexical content strategy at Oxford University Press, wrote a blog post addressing the issue and said that there is a nuance to how words are defined. “If there is evidence of an offensive or derogatory word or meaning being widely used in English, it will not be excluded from the dictionary solely on the grounds that it is offensive or derogatory,” she wrote.

The Oxford Dictionary notes that these words are offensive or derogatory, so big round of applause for them on that.

Turns out the definition for man in the Oxford Dictionary doesn’t have equally as offensive or derogatory terms, if you can believe. And while the “woman” entry notes that “bitch” is an “offensive” synonym, it lists no offensive synonyms for “man.” We’d be happy to help them out there.

Call me a crazy bird, but I think it’s high time we start talking about women with more respect.