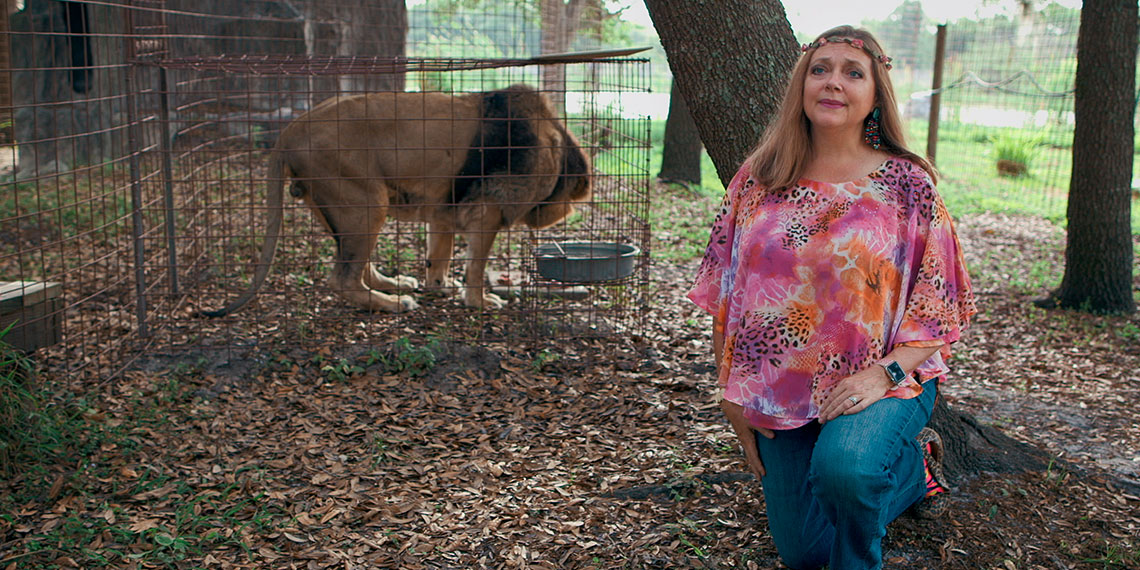 The New ‘Dancing With The Stars’ Cast Is Peak 2020

You never quite know what to expect when ABC reveals a new Dancing With The Stars cast. It’s always a motley crew of has-been actors and musicians, athletes, and reality TV personalities, but some seasons are more intriguing than others. Last season brought us atrocious dancing from Lamar Odom and Sean Spicer, and Hannah Brown ended up winning it all. Meh. The cast for the upcoming 29th season (yes, 29, really) was revealed on Wednesday morning, and maybe the quarantine is ruining my brain, but I feel like it’s a more iconic group of “stars” than usual.

Of course, this cast has its DWTS regulars—a former NFL player, a former NBA player, the third-most famous Backstreet Boy—but this cast has some special ingredients that almost make me want to watch. I probably still won’t watch, but who knows, I’m pretty f*cking bored these days.

We’ve known for a while that Kaitlyn Bristowe would finally be getting her chance at DWTS this year, after Chris told her the spot was hers on her episode of Bachelor GOAT. I’m happy that she’s happy, but this year, ABC knew exactly what new territory they needed to mine for “stars”: Netflix docuseries participants. Netflix shows have been one of the only things getting us all through quarantine, and this season’s cast features familiar faces from not one, not two, but THREE of Netflix’s top trending shows of 2020.

First, we have Tiger King‘s Carole Baskin, who was rumored to be joining DWTS for a while, but I honestly thought it was a joke. Either ABC knows something we don’t, or they’re not too worried about having an accused murderer on their show (kidding!). I can’t imagine Carole will make it past the first couple weeks, so I’m placing my bet now that she’ll wear a tiger print dress and dance to “Roar” on the first episode. She knows her lane.

Next, we have Monica Aldama, better known as Coach Monica from Netflix’s Cheer, which somehow came out in 2020. I would’ve preferred Jerry or cheerlebrity Gabi Butler, but Coach Monica is cool too. Monica is best known for her competitive spirit and for pushing kids to continue training while injured, so she should be stiff competition on the dance floor. I’m sure there will be many jokes about “making mat” when she does well, but if they put her in a cheerleading outfit for her first dance, I’m out.

But the Netflix star I’m most excited for is undoubtedly Selling Sunset‘s Chrishell Stause. Chrishell was a well-known soap actress for years before the show premiered, which makes her perfect Dancing With The Stars material. Chrishell is flawless and stunning, and I imagine she’s probably a decent dancer, but I really want to know how angry the rest of the Selling Sunset cast is that they weren’t chosen. I’m sure Christine Quinn is furious, and they better have tight security at the DWTS studio, because Davina will absolutely try to sneak in and sabotage Chrishell’s performances.

Those three women are really the crown jewels in this cast, but there are a few other performers I’m excited to see. Figure skater Johnny Weir is in the mix, and frankly, I’m shocked it has taken this long for him to be cast on DWTS. Figure skaters usually do well on this show, and Johnny, who is known for his flamboyant style, will no doubt have the most fabulous costumes of anyone.

We also have Catfish host Nev Schulman, who doesn’t strike me as a talented ballroom dancer, but I love him, and I’m ready to be surprised. He’ll be competing alongside Jesse Metcalfe, aka John Tucker, aka yes he is still incredibly hot. Oh, and Nelly is on this season too, and I really just hope they let him dance to “Hot In Herre”. Please, just give us one good thing this year.

I don’t know that anyone reading this really cares about who wins Dancing With The Stars, but my personal prediction for the mirrorball trophy is Disney Channel star Skai Jackson. She’s only 18 years old, but she’s been performing for basically her whole life, and she seems way more mature than most people her age. And also, I’m still not over her iconic feud with Bhad Bhabie. Basically, we stan Skai Jackson in this house.

The new season of Dancing With The Stars premieres on September 14th, and I recommend watching the first episode, just because it will probably be the only time Carole Baskin dances before she’s sent home. Lol.