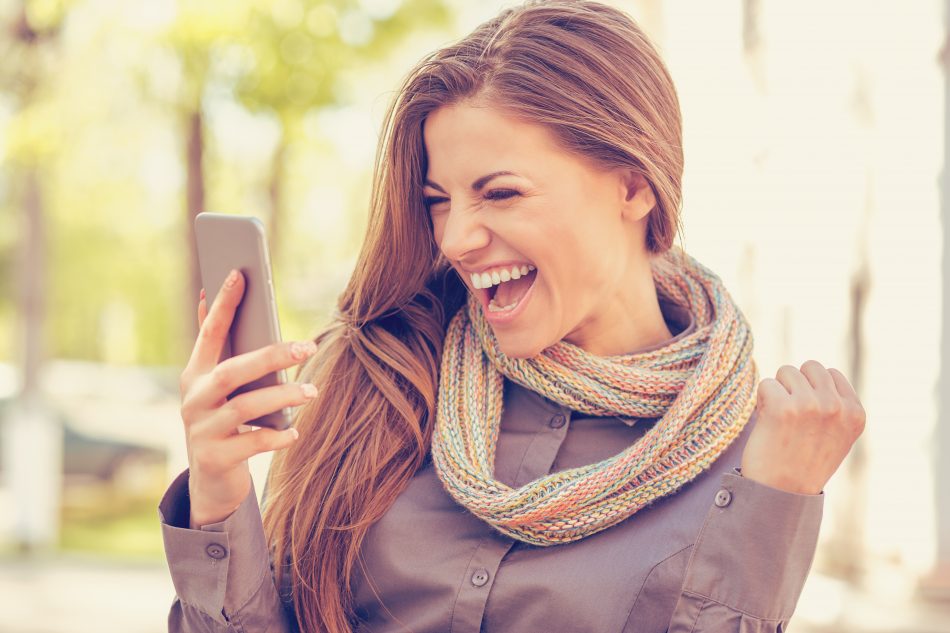 Last night millions of people tuned in to see if the President of the United States could pull off the incredible task of reading a pre-written script. A warning to all future American presidents: be careful not to trip over the bar set so low before you. As it turns out, Trump can, in fact, read. Am I surprised? Truly. Am I impressed? Are you fucking kidding? A presidenting being literate should not be making headlines.

But just because Trump managed to deliver a speech without referring to entire nations as “shitholes,” doesn’t mean that the State of the Union was…good. I mean, it was essentially a racist, sexist smoked ham standing at a podium and saying a bunch of vague shit that was mostly untrue, and being met with applause breaks from his army of skanks Republicans. The only good part of last night was people taking to twitter to drag Trump’s lumpy ass. We put together a list of the most savage tweets about the #SOTU for your viewing pleasure. Spoiler alert: a lot of them are from our own Twitter account because sometimes you have to put your shame aside and face the fact that you are the best in the mothafuckin game.

When you realize there's no one to blame but yourself #StateOfTheUnion #SOTU pic.twitter.com/5t9rGXNGHh

Can’t wait for the 3 Doors Down concert after this

we got "praise be" and "under his eye" on the 1s and 2s pic.twitter.com/MVIQhEKwZB

"All I wanted was to take pictures and look pretty. How did I end up here?" #StateoftheUnion #SOTU pic.twitter.com/AjvJFj8h3b

Why would you not just also tan the eye bags?

A fun state of the union address would be to walk up to the podium and be like "ehhhh….well it aint GOOD" and then leave

I am not entirely certain, but I think the White House has recast the role of Barron Trump for the second season. #SOTU #StateOfTheUnion pic.twitter.com/J4CIdWPaeT

And One More Time for @Betches_Sup

Cory Booker is so pissed off his eyes are going in two different directions. #StateOfTheUnion pic.twitter.com/GNHZHElTuE

I guess the moral of the story is that the state of the union is…no bueno, and you should follow @Betches_Sup on Twitter.