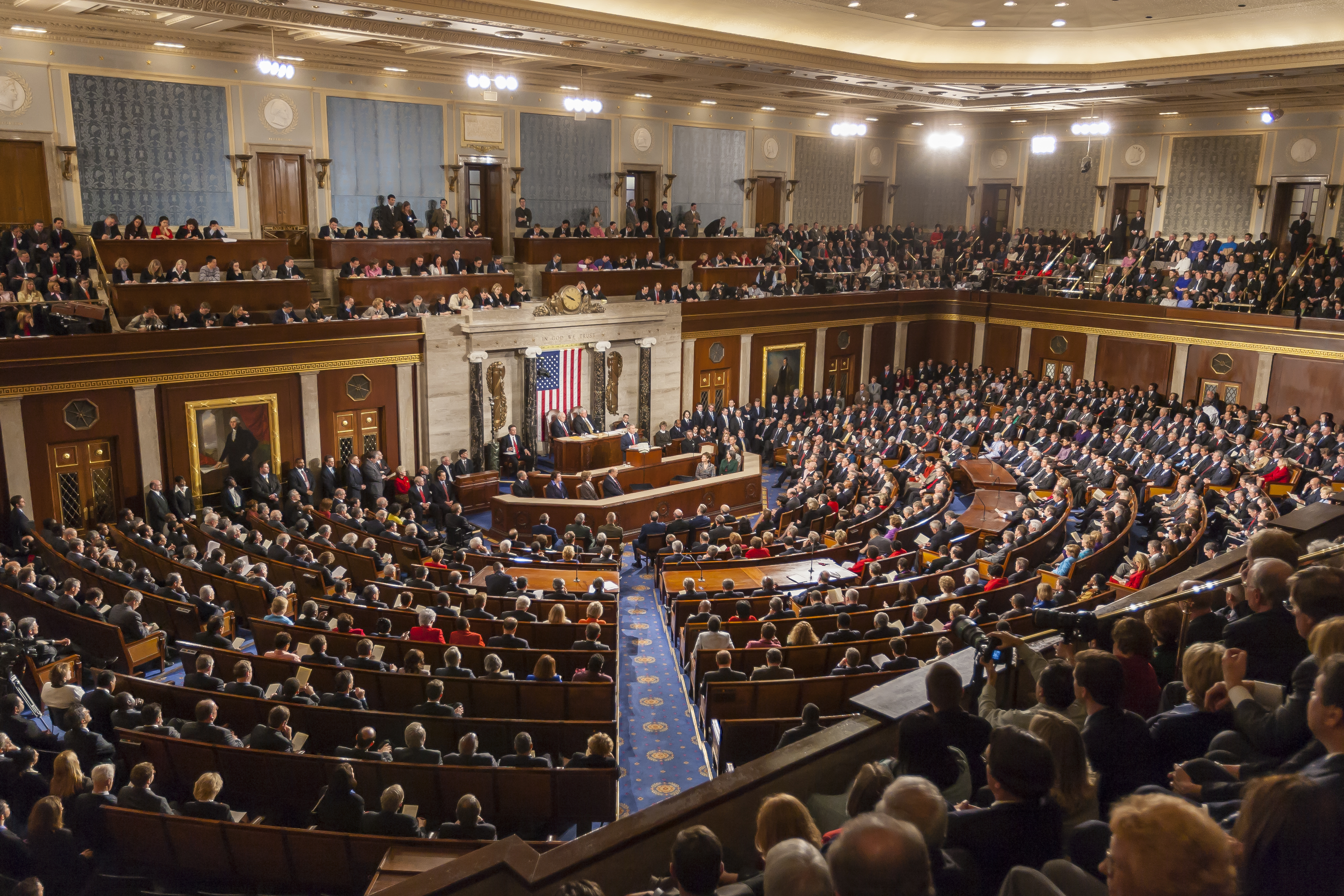 The Best And Worst Midterm Campaign Ads So Far

In case you didn’t know, the midterms are coming up (And if you didn’t know, rectify that situation by registering to vote ASAP) and that can only mean one thing: campaign ads. More specifically, low-budget campaign ads made by first time candidates vying for one of the many, many flippable seats in the House of Representatives. While some candidates have risen to the occasion and put together ads that give you what the kids are calling “all the feels,” others…aren’t doing as well. Here are some of the most inspiriting and the most cringeworthy campaign ads of 2018 so far. Now get out there and vote!

Before yesterday, most people would have thought a door-themed campaign ad wouldn’t really resonate with voters. Now we know that doors are actually very, very meaningful thanks to MJ Hegar, a Purple Heart recipient and combat veteran who is running in Texas’ 31st District. The ad (titled “Doors”, because duh) gives you door-themed look at Hegar’s life story, starting with her experience witnessing domestic abuse, to her time in Afghanistan, to the helicopter crash that almost killed her and her lawsuit that pushed the Pentagon to allow female soldiers in combat roles. Yeah. She did all that.

Why am I running for Congress against a Tea Party Republican in Texas? It all started with a door: https://t.co/fuNyjLzIqM

Hegar waits a full two minutes before finally coming for her opponent John R. Carter, stating that when she was fighting to get women an equal place in the Armed Forces, he wouldn’t even take a meeting with her. “Apparently being a consituent and a veteran wasn’t enough to get a meeting — apparently I also had to be donor.” Damn, MJ. Tell us how you really feel.

Brb. Moving to Texas’ 31st District so I can vote for this woman.

Cringeworthy: Levi Tilleman – The Man Who Pepper Sprayed Himself

Levi Tilleman is a Democrat running for Colorado’s 6th Congressional District and he wants you to know that he is serious about gun reform. How serious, you ask? Well, he’s so serious that he pepper sprayed himself in his own campaign ad to prove a point.

Yes. You read that right. This man — who wants us to all believe he has the sound decision making skills necessary to represent his district in Congress — pepper sprayed himself in the face during his own campaign ad.

Why, you ask? He was trying to make a point about how instead of arming teachers, we could give them all pepper spray.

1) giving teachers pepper spray does nothing to address the underlying issue of guns and mental health in America, and I also doubt a lunatic with an assault rifle will be deterred by the idea that one of the teachers might pepper spray them, especially considering they can shoot from farther away than pepper spray can spray.

2) Omfg did he really have to do that much? And at such a close a range? When would you ever pepper spray anyone for such a prolonged period and from such a close range?

Remember when the Republicans in Congress couldn’t stop trying to take our healthcare away? (They’re still totally doing that BTW.) Well it was right around then that Randy Bryce (and a casual 48% of a Americans) decided that Speaker Paul Ryan should fire up the old LinkedIn and start searching for another job.

Honestly this ad gives me chills every time, and you have to watch it keeping in mind that it was released before we knew whether or not “repeal and replace” would fail. Randy is a Wisconsin steel worker who uses the nickname/Twitter handle “The Iron Stache” and he ends his ad by saying “Paul Ryan, you can come work the iron, and I’ll go to DC.” TBH I’d love to see the Paul Ryan steel worker’s fitness pics that would come out of that job switch.

Sadly, this last contender already lost his primary (wonder why), but we’ll always have this amazing shit show of a campaign ad to remember him by. Is it racist? Yes. Is it confusing? Of course. Is it literally just him, with completely dead eyes, speaking in a monotone directly to camera? Yaaaaassss queeeeen.

*Sigh* Goodbye, Don Blankenship. Considering you were convicted of “conspiring to violate federal mining standards” after one of the mines you ran exploded and killed 29 people, it’s pretty impressive that this ad might be the worst thing you’ve ever done.