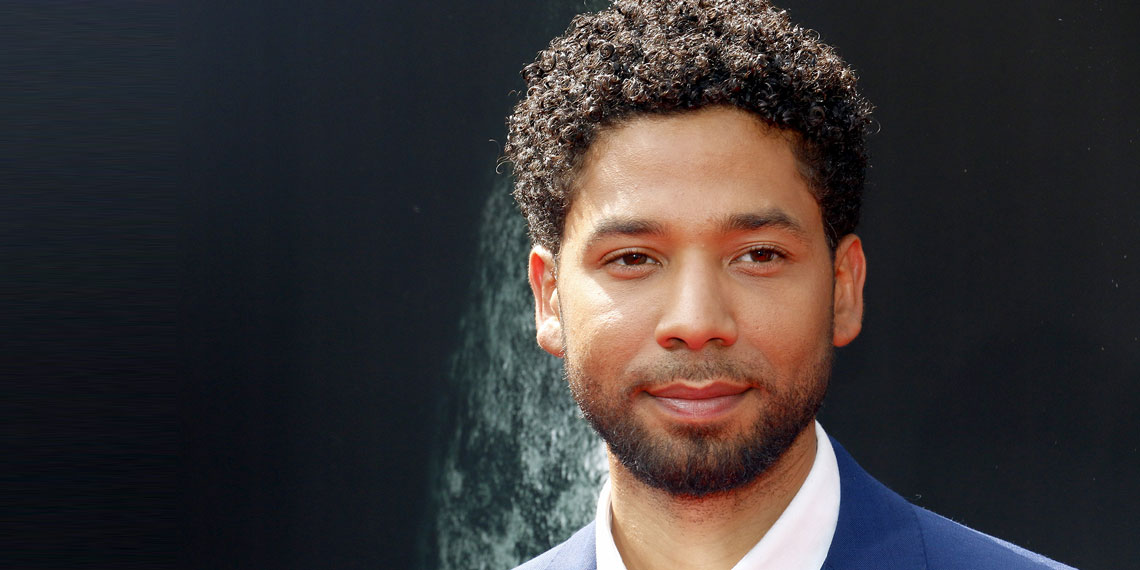 The Latest Jussie Smollett Plot Twist Is The Craziest Yet

Two months ago, I had literally never heard of Jussie Smollett, but now I’m following his case like Olivia Benson when she’s about to expose an eastern-European factory boss as a rapist. It’s been exactly two months since the initial attack, and the twists and turns in this case are truly crazy. Earlier this week, we were all shocked when all of the charges against Jussie Smollett were suddenly dropped, but this is far from over. Now, the city of Chicago is trying a different route to go after Jussie for the alleged attack: a good, old-fashioned lawsuit.

We were told that the reason for the charges being dropped was that the prosecutors didn’t feel they had a strong enough case to convict Jussie Smollett. The thing is, a lot of people still seem pretty sure that he faked the attack. But I watched 12 Angry Men in middle school English class, so I know that a defendant has to be guilty beyond reasonable doubt for a conviction. That’s where this fancy new lawsuit comes into play. According to the city of Chicago, over $130,000 of overtime pay was required to investigate his case, and much like me after every single one of my ASOS orders, they want their money back.

NEWS: Here’s the letter that Chicago has sent Jussie Smollett demanding him pay +130K due to filing a false report.

They are threatening to sue if he doesn’t comply. pic.twitter.com/ddsle8cNu7

A city official has already sent Jussie Smollett an official demand letter for the $130k, but his team has allegedly denied the request. I mean, I would too, that’s a lot of money and I wouldn’t just hand it over because someone asked. But the city isn’t cool with this, and is considering suing Jussie in civil court. Fun fact: they’re allowed to sue him for up to three times the actual amount, so he could end up having to pay almost $400,000. Big yikes.

This brings me to the most important thing about this new legal option. If this lawsuit happens, all of the evidence about the attack will still be presented in court. The true crime nerd in me is so f*cking excited right now. To decide if he’s liable for the overtime pay, a judge will first make a ruling about whether the attack was faked or not. BUT WAIT. Remember all that “beyond reasonable doubt” stuff? That isn’t a thing in civil court! The judge will only have to decide whether it’s “more likely than not” that Jussie faked the attack.

So in my expert legal opinion, there’s like, a good chance that a judge could decide the attack was faked, and it looks like Jussie Smollett might have to pay a sh*tload of money. He wouldn’t be facing jail time or anything, but this could still f*ck up his life/career pretty severely. If a judge rules against him, he would likely be fired from Empire, and his wages and bank accounts could be frozen until he pays up.

When my boss tells me to stop talking about Jussie Smollett and get some actual work done:

You guys. I’m sweating right now. I’m shaking. This case has delivered the drama since day one, but now we’re really kicking it into high gear. I’m sure all the networks are already bidding on the rights to turn this into a mini-series, and I cannot wait.