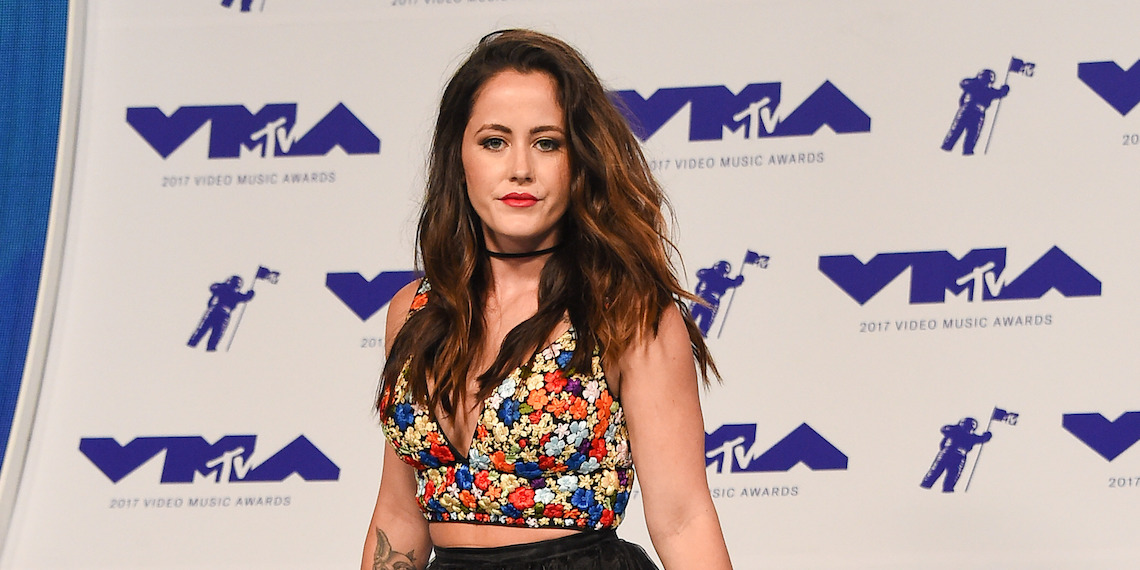 The Jenelle Evans Drama Is Getting Even Darker

It’s been a rough month for Jenelle Evans. As you might recall, a couple weeks ago, we wrote about the drama that began with her husband David Eason shooting their dog, and ended with her children being taken away from her by Child Protective Services. In the mean time, she was also kicked off of Teen Mom 2 because of her decision to stay with David, despite the fact that he’s been abusive to both her and her children in the past.

This week, things got worse for Jenelle Evans (but probably better for her kids), because a judge ruled that she will not regain custody of her three children for the time being. Her son Kaiser will stay with his father Nathan, while her other two children, Jace and Ensley, will live with their grandmother. The ruling came at the end of a four-day hearing, during which Jenelle, David, and Nathan all testified about the tumultuous home environment.

The most upsetting information that came out of the testimony is that 4-year-old Kaiser is terrified of spending time at his mother’s house, mainly because of the unsafe environment that David has created. Case in point: a couple years ago, David Instagrammed a photo of Kaiser with his hand down his diaper, and the caption was an inappropriate reference to his penis. I mean, ew.

Oh, and if you needed another reason to dislike this guy, he regularly posts Confederate flag photos. Cute!

I think we hit the jump a little too hard! ? #cadillacranch #generallee

The new custody ruling isn’t permanent, but Jenelle and David have a lot of work to do if they want to have the chance to get the kids back. They’ll be expected to take parenting classes, submit to drug testing, and attend counseling before the decision will be reconsidered. Even then, I have major doubts about whether David should have kids in his home. He has two children from previous relationships, and one of their mothers has a no-contact order against him for domestic violence. For years, he’s exhibited that he’s aggressive and violent around women and children, so this new custody ruling is probably for the best.

As for Jenelle, she’s sticking with David, even if it costs her her children. For now, she’ll be limited to one hour of supervised visiting with her children each week. That’s got to be tough, but she has some major issues to fix before she’s ready to take care of her children again. In the end, what matters is that these kids end up in a healthy, nurturing environment, and Jenelle and David’s house is definitely not the place.