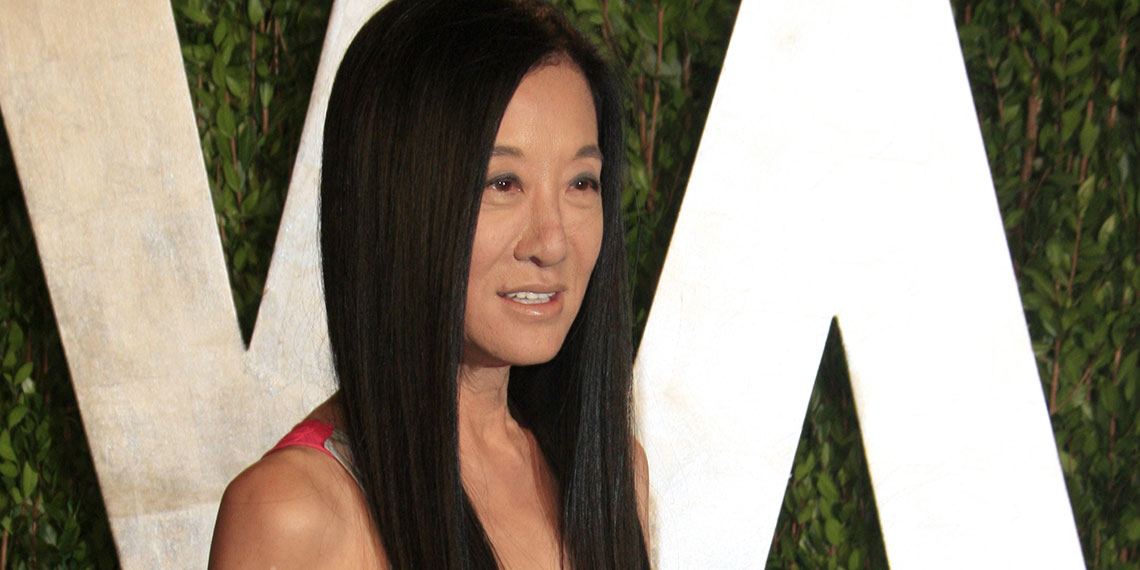 The Internet Just Noticed Vera Wang Is 70 And Freaked Out

Let’s be real: no one really wants to get older. I know everyone always talks about how age is nothing but a number, but I roll my eyes at sh*t like that. Sure, it’s just a number, but it’s a number that is inching closer to death. Sorry, but you were thinking it! But while most of us are stress-ordering face masks or wondering when Botox will be declared an essential service, apparently Vera Wang has figured out some magical anti-aging secret, and I need to know which devil she’s made a deal with.

Here’s a photo that Vera posted last week, in honor of what would have been Met Gala Monday:

Masking it out of doors in Miami…. ode to the ‘Met’ Gala tonight…..

Wow, those legs!! As I was admiring the outfit and face mask combo, I was in no way prepared to find out that Vera Wang, the woman in that photo from six days ago, is 70 YEARS OLD. SEVENTY. SEVEN-ZERO. I mean… how?! She would look great for 50! She looks better than me at 25! But someone pointed out Vera’s age on Twitter, the post quickly went viral.

THIS BITCH VERA WANG IS 70?!?! pic.twitter.com/RXkKAPS4eG

Someone also pointed out that Vera Wang was born in 1949, which I know is just math, but it sounds even crazier. Like, that’s four years after World War II ended. Truman was President when Vera Wang was born. By the time we put a man on the moon, she was already in college. I’ve definitely known who Vera Wang is for most of my life, but I still would have guessed she was like, 55? Maybe? It doesn’t make sense, and honestly, my day will be spent trying to digest this information.

But despite my brain being fully broken, Vera Wang herself confirmed the information on Twitter.

The only thing making me feel better about this is that everyone else is just as shocked. The original tweet about Vera being 70 has over 250,000 likes, and Vera’s confirmation is at nearly half a million. And outlets like Women’s Health, Page Six, and People have all published their own takes on how shocking Vera Wang’s age is. Apparently no one realized until now, which is funny, considering her 70th birthday was actually last June. So she’s almost 71! Where the hell have we all been?

So what makes Vera Wang so special? Lots of famous people look great for their age, but this example is one notch further. There’s a big difference between Reese Witherspoon being wrinkle-free at 44, and someone my grandma’s age looking better than I ever have. Clearly, we need Vera Wang to drop the skincare/workout/life routine ASAP, because I’ll be lucky if I look like this at 30.