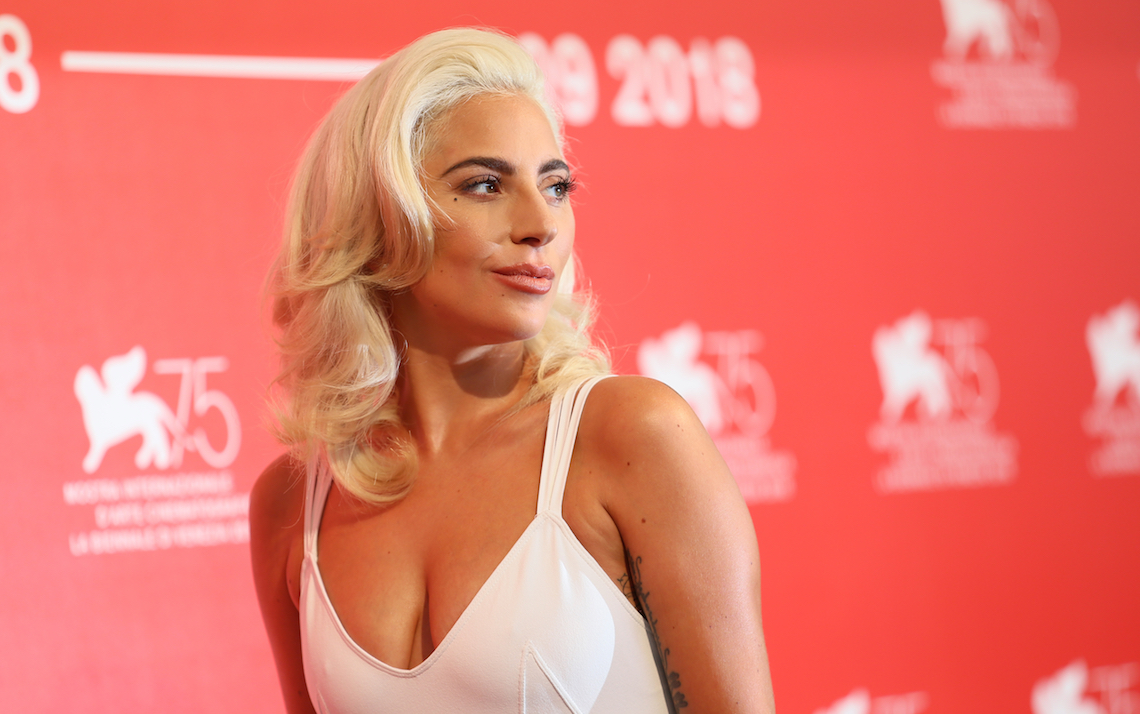 The California Wildfires Are Affecting Some Of Your Favorite Celebrities

If you’ve been paying attention to the news for the last few days, you probably have an idea of how bad the California wildfires are right now. Since Thursday, thousands of acres have burned, and hundreds of thousands of people have evacuated their homes in areas surrounding Los Angeles. Obviously, this is a terrible tragedy, and we’re sending out positive vibes to everyone who’s been affected. But, being Los Angeles, some high-profile celebs have been at the mercy of the fires.

First, we were deeply saddened to learn that the Bachelor mansion partially burned down in the fire. This is really a tough blow, considering all the amazing memories that have been created there, and all the questionable choices that have been made under that roof. I’m sure Chris Harrison & co. will come back bigger and better in a new location, but it’s still a major disappointment. Luckily, Colton and his crew of ladies are reportedly filming abroad right now, so there was no filming going on at the house. But still, this really might be the most dramatic season ever.

Because the fire zone is evacuated, a lot of people don’t know the exact damage to their homes yet. Because of the proximity to Calabasas and Malibu, we do know that basically all of the Kardashians and Jenners live in the danger zone. Kim and Kanye, Kourtney, Khloé, Kendall, and Kylie have all evacuated their homes, which is really crazy. Kim posted a really cute picture with Khloé’s daughter True, so at least they’re all spending time together during this scary ordeal. Caitlyn Jenner also said that she evacuated her house, and doesn’t know if things are damaged. If anything can bring Caitlyn and the Kardashians back together again, maybe it’ll be bonding over a wildfire? Nah, they hate each other way too much.

Trying to get my mind off of this fire and snuggling with my niece. We are all safe and that’s all that matters

Other celebs affected by the fire include Lady Gaga and Orlando Bloom. Lady Gaga has posted a few different messages about the fire, sending out her love and support, and urging everyone to be safe, saying she doesn’t know if her house will burst into flames too. Meanwhile, Orlando posted a photo of his street that truly looks like it was taken in the depths of hell. This fire is no f*cking joke, that’s for sure.

this is my street as of two hours ago praying for the safety of all my malibu fam, grateful to our brave firefighters please stay safe ????????

So basically, sh*t is really bad in Southern California right now, and a lot of people are going to lose a lot. Obviously it sucks for the celebrities, but our thoughts are with all the people who are affected by this tragedy. I won’t get into Donald Trump’s lackluster statements about the wildfire right now, but just know that this is a crisis far bigger than the Bachelor mansion. Please stay safe everyone!