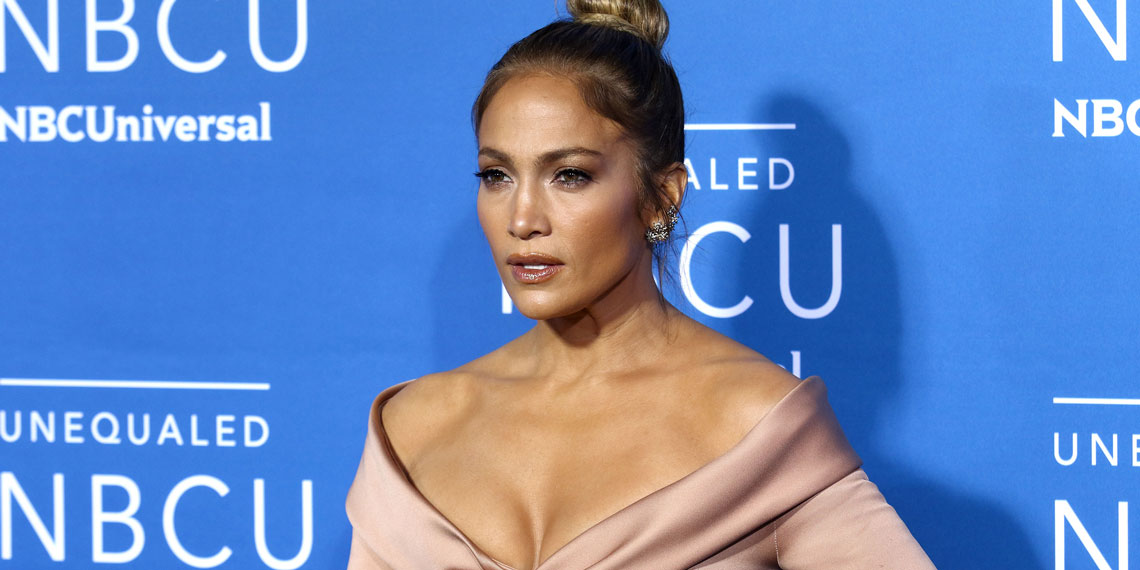 The Biggest Snubs From The 2020 Oscar Nominations

On Monday morning, the Academy of Motion Pictures Arts & Sciences announced the nominations for the 92nd Academy Awards, or as everyone in the world calls it, the Oscar nominations. I laughed, I cried, I might have yelled at my phone screen, but I promise I’ve now settled down. Awards season is one of my favorite times of year, and I basically saw all the big movies this year, so let’s just say I have some thoughts about these nominations. While there were a lot of nominations that weren’t surprising (deserved or not), there were some snubs that really stung. Here are the biggest issues with this year’s Oscar nominations.

Funny, I feel like we’ve had this conversation before!! Once again, the Oscars completely missed the diversity mark with their acting nominations, with only one POC among the 20 nominees. One!!! Cynthia Erivo was recognized for her performance in Harriet, but the Academy wasn’t in the mood to nominate anyone else who’s not white. Keep reading for a few particularly surprising snubs, but the lack of diversity, year after year, in these nominations is a larger issue that doesn’t hinge on one or two people. Whatever the Academy has tried to make their voting body more diverse clearly isn’t working the way it should.

This really felt like the year of J.Lo. Everyone f*cking loved Hustlers, and she’s been racking up Supporting Actress nominations all season… but an Oscar nomination wasn’t meant to be. To me, this was the most surprising snub of the year, because it seems like such a great story. Like, J.Lo has been in the game forever, and this year she finally blew us away with the performance of her career.

After winning Best Actor and Best Original Song at the Golden Globes, along with a Best Picture nomination, it seemed like Rocketman might have a solid showing at the Oscars, but no. Other than Elton John getting his inevitable Best Original Song nomination, the biopic didn’t get any love. This is especially disappointing considering that last year, Bohemian Rhapsody won more awards than any other movie, despite being objectively bad. You hate to see it.

If you haven’t seen The Farewell, go watch it ASAP. While it was one of the best-reviewed movies of 2019, it was always an underdog for awards season, until last weekend, when Awkwafina won Best Actress at the Golden Globes. It felt like a major milestone in her career, and a sure sign that her first Oscar nomination was in store. But apparently the Oscar voters didn’t feel like watching a movie that’s mostly in Chinese, and The Farewell was completely shut out of the nominations. It’s a shame, but I still can’t wait to see what Awkwafina does next.

Sadly, I saw this one coming. Despite this year bringing strong female-directed contenders like Little Women, The Farewell, Hustlers, and A Beautiful Day In The Neighborhood, none of these directors ever picked up steam during awards season. After announcing the nominees, Issa Rae spoke for all of us when she said “CONGRATULATIONS TO THOSE MEN.” Truly, a queen. At this point, it seems like the Academy is going out of its way not to nominate female directors, but I’m too tired to come up with a conspiracy theory. Either way, it sucks, and there’s no excuse.

I actually liked Jordan Peele’s second movie Us more than Get Out, but it never became an awards season favorite. In general, it’s tough for horror movies to get nominated in major categories, but the lack of a Best Actress nomination for Lupita Nyong’o makes me sad. It’s not shocking, but again, it feels like the Academy missed nearly every opportunity here to celebrate diversity. Meanwhile, I’m sure Jordan Peele is coming up with something even more batsh*t for his next movie, so I’ll just get through the day by thinking about that.

The Oscars are on February 9th, so we’ll find out then if they f*ck up the winners like they did the nominees. Spoiler alert, the answer will probably be yes! I probably shouldn’t care so much about this, but I can’t help it—how else am I going to avoid the real problems in my life?