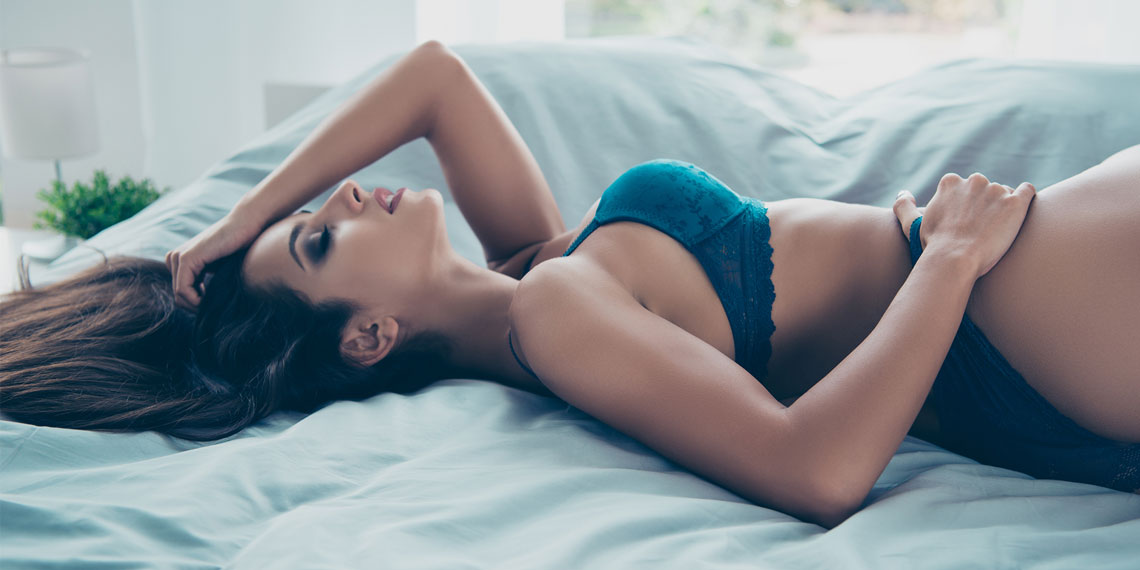 The Best Vibrators To Replace The F*ckboys In Your Life

If I could, I would write my Lelo Sona Cruise 365 letters, every day for a year. Unfortunately, my vibrator reads as much as our president (i.e. not at all). But I could still get romantic with my Lelo Sona Cruise in the rain à la Noah and Allie because it’s waterproof. (Wow, I make more references about my relationship with a toy to The Notebook than I ever had with my boyfriends). The fact that you can take it to the shower or bath isn’t its number one benefit, although in the words of Kathryn Dennis, “It’s waterproof, so it goes where I go.” I wholeheartedly believe that this is the toy that every girl needs. It borderline gives you oral sex. Even when you’re not in the mood, you can just reach for it if you’re bored or wanna take a nap without taking an Ambien and it’ll leave you satisfied, smiling, and a little bit sleepy.

Why get a boyfriend who buys you jewelry every time he f*cks up when you can just get a piece of jewelry that doubles as a vibrator? No drama, no stress, all while looking chic and…you know…satisfied. The Vesper is a necklace that you can wear out in public, and it looks surprisingly stylish for an accessory that spends a lot of time in your nether regions. It comes in silver, rose gold, and gold. It heats up and the little guy is small but mighty, so you’re guaranteed to get off. Plus, it has the Gwyneth Paltrow stamp of approval, but it’s the kind of stamp of approval that isn’t debunked by NASA or medical professionals. It’s the stamp of approval that means it’s totally worth it and you can not-so-humbly brag about it.

This lil guy slips on to your pointer finger and your thumb so that you can stimulate your G-spot and your clit at the same time. It takes the old school version of what feels like spinning the turntables to a whole different level. Yes, ladies, finger-banging is not just for 9th graders who try to take it to the next level after dry humping to John Mayer. I’ve always been a strong believer that rule number one for guys when finger-banging a girl is USE. YOUR. TONGUE. That’s it. But here, I make the exception because it’s doesn’t involve Jack Sparrow rifling through your treasure chest to find your cursed pink pearl. This actually feels good because a) it vibrates and b) it stimulates the two main erogenous zones without having to do some major finger yoga to get yourself off.

I don’t know about you guys, but I’ve heard nothing but good things about healing crystals. It’s just that Spencer Pratt gave them a bad name because he’s Spencer Pratt. My friends who aren’t even that into hippy dippy, New Age-y stuff swear by healing crystals. Rose quartz activates your heart chakra, which is the chakra that is connection with love and affection. By bringing your awareness to your fourth chakra through your second chakra (aka the chakra that’s situated in your hoo-hah), this rose quartz dildo will not only get you off, but it gives you a spiritual experiences that opens your heart, mind, and vagina. For more information on crystal healing, definitely check out Well+Good or Goop. Or, if you don’t get around to reading until four months from now, check out Poosh!

No, this article is not sponsored by Lelo. Yes, I am gassing them up so that I can one day be sponsored by Lelo. It’s how most influencers get sponsored by Revolve, so it’s a pretty brilliant strategy. The Sona Cruise is similar to oral sex, but the intention of Oral 2 is that it takes to mimicking oral sex to a whole different level. It has won hella sex toy awards, and I absolutely want to attend one of those award shows. Essentially, this toy has a bead underneath the silicone that has different settings to swirl around your clit, thus simulating oral sex. And the best part is, if you’re having a day where you’re just feeling lazy, there’s no reciprocity to suck your partner’s d*ck if you’re just not in the mood.