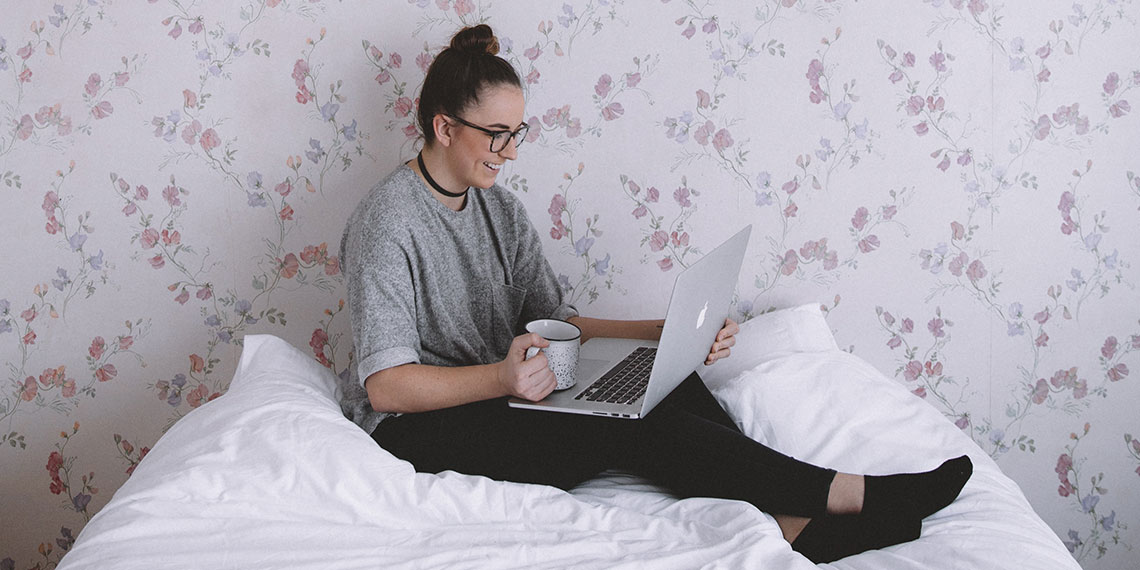 The Best TV Shows And Movies Coming To Netflix In November

Ah, November. The sweet time of the year when everyone is either still hungover and reliving their glory from Halloween (your costume wasn’t even that great, chill), or already setting up their Christmas tree and writing their Hanukkah wish list. There. Is. No. In. Between. Despite the fact that Thanksgiving is around the corner, nobody really seems to care about #turkeyszn. But, fear not! I’m here to make the irrelevant month of November more relevant again. Here are some new shows and movies coming to Netflix in November that you can get excited about.

It’s finally here! You may have seen my recent article on a new Grease series that is yet to come, but honestly, what can ever compare with the original? Grease is the ultimate classic you can enjoy with bae, your mom, your friend, or alone. Get your pink jackets, poodle skirts, and singing voices ready, ladies!

Netflix, did we just become best friends? Thank you for bringing us the joy of watching Brennan and Dale’s rivalry and brotherhood blossom and the laughs that is Step Brothers. Having a bad day? Need a pick-me-up?  This is the perfect comedy to turn on and cry of laughter to. I love you, Will Ferrell.

Mila Kunis, Kristen Bell, and Kathryn Hahn. An amazing trio, I must say. A Bad Moms Christmas is the perfect feel-good and hilarious holiday movie about three overworked moms who rebel against the expectations of motherhood during Christmas time. If you’re already prepared to sit on Santa’s lap this week, this is the movie for you. Let’s get in the holiday spirit! P.S. Kristin Bell is me during the holidays.

Bonnie Somerville stars in this this holiday rom-com about a woman named Hilary Burns who constantly feels pressure from her mother to marry (same, girl), and when her new fiancé suddenly breaks up with her, she scrambles to find a replacement. So, she hires an actor to pose as her fiancé in front of her family, as ya do. Honestly, the only reason I even know Bonnie Somerville is from her role as Mona on Friends, but this movie is a pretty fun storyline to follow. Oh also, Hilary Duff’s sister, Haylie, stars as the snobby sister, so that in and of itself should be your reason to watch.

The wait is finally over. It’s been a long three months without JVN on our Netflix screens, but the Fab Five are back and truly better than ever. They are abroad in Japan to help four Japanese men and women find confidence in themselves. Unfortunately, the season is only four episodes long, so pace yourselves accordingly.

The Netflix series—which won the 2017 Golden Globe for Best Drama and a handful of Emmys, is back with season 3 spanning from 1964 to 1977. Yeah, 13 years of history is a lot to get through. The show follows the reign of Queen Elizabeth II and the ups and downs of the royal family. What’s interesting about the show is that the actors change every two seasons. For this season, actress Olivia Colman will take over as Queen Elizabeth, Tobias Menzies as Prince Philip, and Helena Bonham Carter as Princess Margaret.

Dig out your ugly Christmas sweater because The Great British Baking Show is back for Season 2 for the ho-ho-holidays. This holiday extravaganza will see competitors from past seasons of the show reunite under the tent. Paul Hollywood and Prue Leith are back judging this season, and the fans are going wild. We’re in for a treat, literally.

This Netflix drama follows Sam Gardner, an 18-year-old who’s on the autism spectrum, who decides it’s time to find love. His journey sets his mom and family on their own path as Sam seeks independence. In the new season, Sam starts his first year of college and is faced with the challenge of figuring out what success means for him. The show is a great presentation of life in a family, specifically with a special needs child. If you haven’t seen the show yet, I definitely recommend trying it out.

Unfortunately, when one door opens, one must close *sobs*. While we are so excited about what’s to come this month, we also have to face what we are leaving behind. Here are the movies leaving Netflix this month: Caddyshack and Caddyshack 2, Chasing Liberty, Groundhog Day, Sex and the City: The Movie, The House Bunny, Mamma Mia!, and Coco. Enjoy them while you can!