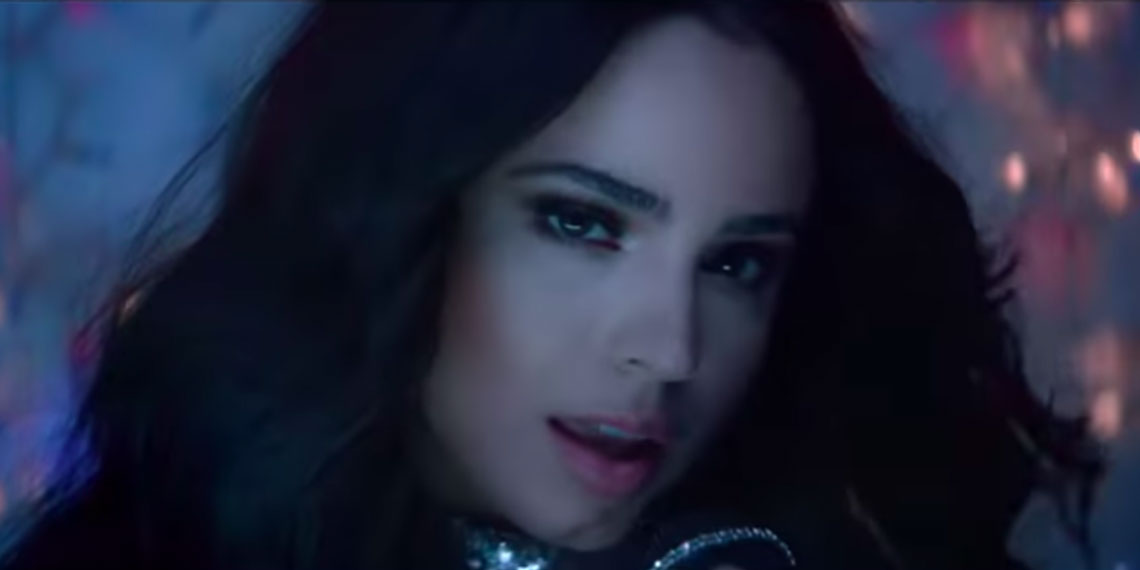 The Best New Songs Of December 2018

Can you guys believe 2018 is almost over? I can’t. What will I blame my problems on once I can no longer ascribe everything terrible to the calendar year? I don’t know, and I’m sure I’ll be lost. But as terrible as 2018 was, we did have some fire music. And nowhere is that more evident than in this final 2018 iteration of this new music column. If you guys like this column, please let me know in the comments, because otherwise I’ve got better things to do with my Fridays in 2019 than pore over emails from music publicists. Just kidding, I love what I do! But seriously, I’m only going to continue this if other people enjoy this besides me and the three friends I bully into clicking on this. So without further ado, let’s get into some of the new music from the past couple of weeks! I”m relinquishing my time constraints this one time, because I haven’t done one of these roundups in a while and don’t want to miss anything.

I don’t mean to alarm you guys, but this may very well by Ty Dolla $ign’s last video until 2033 because he’s currently facing up to 15 years in prison for felony cocaine charges! Just the cherry on top of 2018. In this video, Ty teams up with 2 Chainz to open up a trap salon. And, look, I don’t need to tell you the song is a hit. It’s great. Add it to your pregame playlist. Send it to your family when they ask what you want for Christmas.

These days, it feels like every hot EDM song is pegged to a city—or maybe that’s just The Chainsmokers’ strategy for songwriting? Who knows. In any case, Galantis is back after the release of their last single, “Emoji”, and they’re being joined by Sofia Carson on the vocals. You don’t have to be from San Francisco to enjoy this song.

“About U” by Valee feat. DRAM

I just feel like Valee is going to become a name people are going to know in 2019, so you should get ahead of the trend now, in the remaining days of 2018. This time he’s teaming up with DRAM for a trippy song (with the visuals to match) with a catchy hook. I don’t see this being a radio hit, but I do see it being a song you hit the bong to. Ha, I just kill myself with these jokes.

In the spirit of breaking up with 2018, how ’bout a new song from the queen of breakup anthems herself, Jhene Aiko? She’s back with a freestyle (today I learned non-rappers can freestyle) that is, predictably, about a relationship ending. It’s dreamy, it’s emotional, it’s everything you’d expect from Jhene at this point in time.

I’m not sure what brought on this new trend of rappers talking about mental health, but I’m pretty into it. I guess that’s one good trend to come out of 2018. At this juncture, I would describe 12 HONCHO as a mix of Juice Wrld and Fetty Wap. If you like rappers who are basically singing and saying “yeaaaah” a lot, then you’ll like this song.

Yo, wtf happened to Bibi Bourelly? I literally haven’t thought about her until this very moment. But remember how big of a jam “Ballin” was? Well, now you definitely do. This is honestly a fun Christmas song about Santa Claus smoking weed, basically. I mean, wouldn’t we all rather get drugs for the holidays than, like, socks? It’s a relatable sentiment, and also, the song itself is catchy. So give it a listen; this is definitely better than “Baby It’s Cold Outside”.

“Loaded” by Destructo feat. Yo Gotti

This song is both chill and fun at the same time. It’s house mixed with rap, which is pretty much anything I’ve ever needed in music. I don’t know about you guys. I think this is a fun pregame song, or a great song to blast when you’re driving around your hometown, flexing on everyone you knew from high school because they’re all married with children and part of an MLM scheme.

Ugh, guys, I hate to say this, but is Tyga back? He’s actually come out with a couple of good songs this year. Maybe being with Kylie Jenner wasn’t helping his career as much as we all thought? I’m not ready to speak on that at this time. Sneakk kind of sounds like a Young Thug, so if you’re into that whiney autotuned sound, you’ll probably like this.