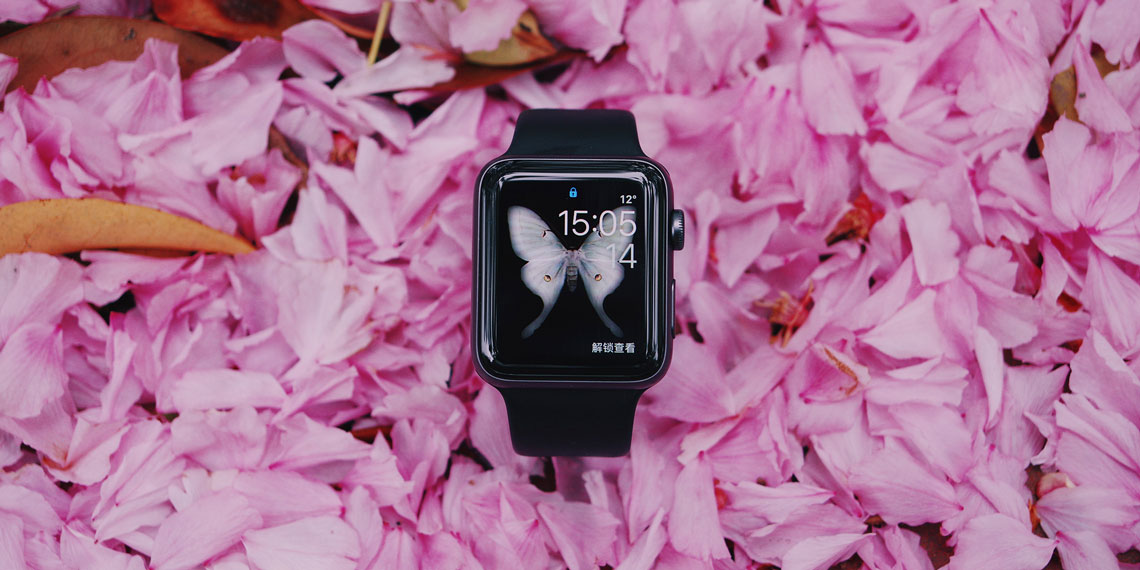 It’s more or less Christmas in July for those of us who have waited and hoped for the promised return of Amazon Prime Day. Better than Christmas, though, Amazon Prime Day means I can sit in the privacy of my home, comforted by the warmth of my laptop and the silence provided by a lack of screaming kids, in-laws, and other holiday chaos. It’s no secret that Amazon Prime Day will have buckets of f*cking deals available at our fingertips, and some of our favorite deals to shop are those that normally seem out of reach, like tech sh*t.

If, for some reason, you have no idea what Amazon Prime Day is, it basically started in 2015 to celebrate Amazon’s 20th birthday. Today, it’s a giant online sale that, this year, will run for 48 full hours starting Monday, July 15.

Here are some of the best tech deals you can peruse come Christmas in July—er, Amazon Prime Day.

If you’re still into watching sh*t on tablets (I mean, it’s fine), Prime Day will have several deals on a few different tablet options:

Amazon’s Kindle e-reader, normally retailing for $89.99, is listed for $59.99, The battery lasts for weeks, you can highlight and look up words you don’t know, and the way the screen is built allows you read in bright spots (like by the pool) without the glare.

Fire HD 10 Tablet with Alexa Hands-Free is normally $149.99. Prime Day has this price dropped to $99.99, because Amazon loves us and wants us to be happy.

Do you have an Amazon Echo yet?  You should. Alexa tells me if it’s raining, what I need on my grocery list, and what the news for the day is. I mean, it’s like a more knowledgable Siri just working to make my life easier, ya know?

The Echo 2nd generation, originally $99.99, is now on sale for $49.99. That’s voice control of your music, your news, your groceries, and a computer friend for literally the price of one bar tab.

Between wearable tech like wireless earbuds and watches to Macs, there’s quite a bit of Apple sh*t available as part of Prime Day.

Apple iPad 32G is the smaller model but is available as part of Prime Day festivities for $249. That’s an $80 savings off the usual price. If you’re fancy and need the bigger model, the Apple iPad Pro, normally $1149, is listed currently at $999.99 for an 11-inch.

If you’re still tracking your steps (slowly raises hand), there are several deals on FitBits you can take advantage of.

FitBit Alta HR is deeply discounted in certain colors (as low as $79.99), so you can be stylish and know exactly how fast your heart is racing after one flight of stairs

FitBit Versa SE is like the Apple Watch for people who hate Apple (minus like, phone calls and stuff) and is currently available on Amazon for $199, marked down from $229.

Images: ipet photo / Unsplash; Amazon (4)
Betches may receive a portion of revenue if you click a link and purchase a product or service. The links are independently placed and do not influence editorial content.