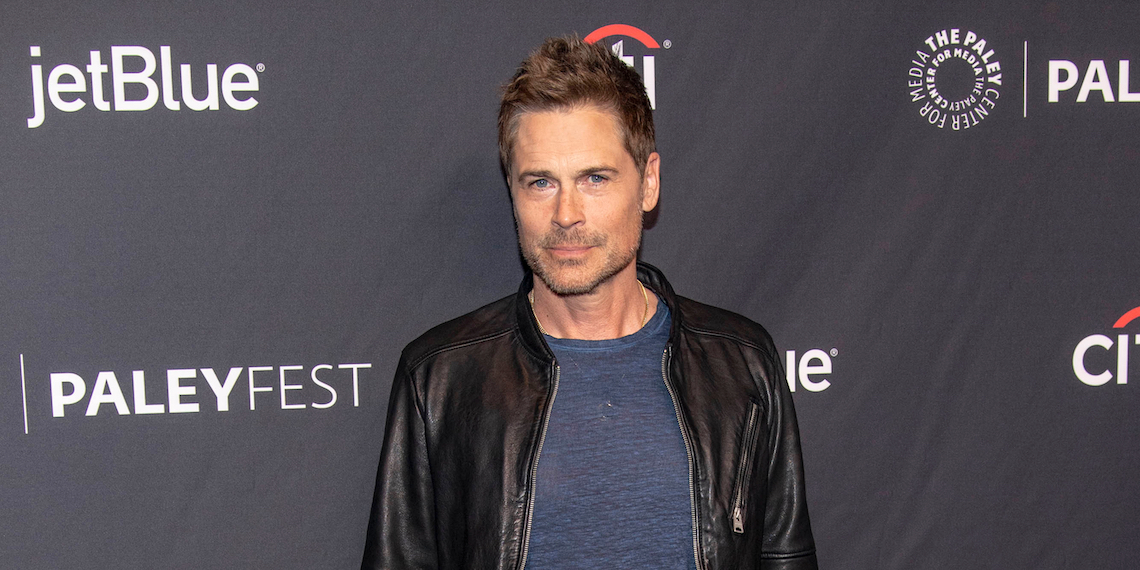 Internet hoaxes are nothing new, and we’ve probably all fallen for a scam at one time or another. The thing is, the hoax you fell for was probably one of those chain emails in 2009 that you had to forward to 12 friends or else they would die in a fire. But you’ll be glad to know that celebrities are just like us, and they’re still falling for the same dumb hoaxes that you believe in middle school.

This week, an old post about Instagram changing their privacy policy to own anything you post resurfaced, and it quickly spread across the platform. People were outraged that Instagram would try to take ownership of their photos and videos, which like, whatever, but it wasn’t even real to begin with. I thought it was cute when my friend’s mom posted it, but when the A-list celebs started jumping on the bandwagon, I was really just confused. Are these people dumb? I won’t list off every single celeb who posted about it, but here are some of the best ones.

Most of the celebs who posted about it have since deleted their photos, because they basically look like clowns. But just as an example of what the hoax looks like, here’s what T.I. posted, and it’s still up. Personally, I don’t really care about the message, but I love the design choices that were made her. The icy blue background is chic AF, and I love how the word “Instagram” randomly gets bigger at the end of the paragraph. T.I. didn’t make this, but clearly whoever did has a passion for graphic design.

@instagram For the record. I do NOT authorize Instagram to use,publish,share or exploit any of my information,pictures,videos,or messages FOR ANY REASON OUTSIDE OF MY authorization. Let this serve as formal & FINAL notice on my behalf. Thx in advance.

“Let this serve was formal & FINAL notice on my behalf. Thx in advance.” This sounds like one of my college professors emailing me about my late assignment, but like…it’s T.I.

Pink posted the message, and made sure to clarify in her caption that she didn’t want to offend anyone. I’m not sure who would be offended by anything about this, except maybe the fact that apparently Pink has no common sense? Idk, it’s not that serious.

I’m also a big fan of Debra Messing’s journey with the hoax. There are more plot twists here than an episode of Will & Grace, and I’m somehow just as entertained. Good to know that Debra Messing gets all her news from Snopes.

Rob Lowe, eternal heartthrob, clearly didn’t get the hoax memo, but he couldn’t just post the same one as everyone else. Instead, he posted a weirdly blurry, cropped version in which you can’t even read the whole message. Way to stick it to the man!

I love Rob’s low-key caption of “#word,” but the best part of his post were the comments from his son Johnny, who is literally me reacting to anything my parents do online:

I almost fell off my chair at “come get him.” But really, do these celebs not have experience dealing with these things? Or like, lawyers to look them over? These people have probably signed hundreds of contracts in their careers, yet they think that posting a janky screenshot on Instagram with a caption like “word” is going to hold up in court? I’ve watched enough Law & Order to know that this thing would be immediately thrown out by any legal professional.

But while dozens of famous people fell victim to the hoax, others took it as a chance to make some hilarious #content. John Mayer, who has seriously turned into a must-follow on Instagram in the last year, made it clear that he has no problem with Instagram using literally all of his sh*t.

Okay, all of these are things that I didn’t know I needed, but now I’m desperate for them. Like, how many meatloaf recipes is John Mayer hiding? What are these woke magic tricks that he mentions? John, the people need answers!!! But actually, the best part is him poking fun at everyone else acting like these screenshot text posts are legally binding, because like I said before, lol.

Ellen DeGeneres also took the hoax as an opportunity for comedy, and a little shameless self-promotion. My biggest unpopular opinion is that I think Ellen is pretty annoying, but I’m not mad at this. Everyone who got tricked by a social media hoax that probably started in 2011 deserves to get trolled, and who better to do it than Ellen and John Mayer?

I don’t know if you saw this, but I’m taking it very seriously.

Did you post this on your Instagram before realizing it was fake? If so, good for you, because now you’ll be permanently protected in a court law if someone tries to use your photos against you! But actually, you probably just shouldn’t post anything that would be evidence of you committing a crime? Just seems like the safest option to me. Now if you’ll excuse me, I really need to go back to being reckless on Instagram, and I don’t care who knows.