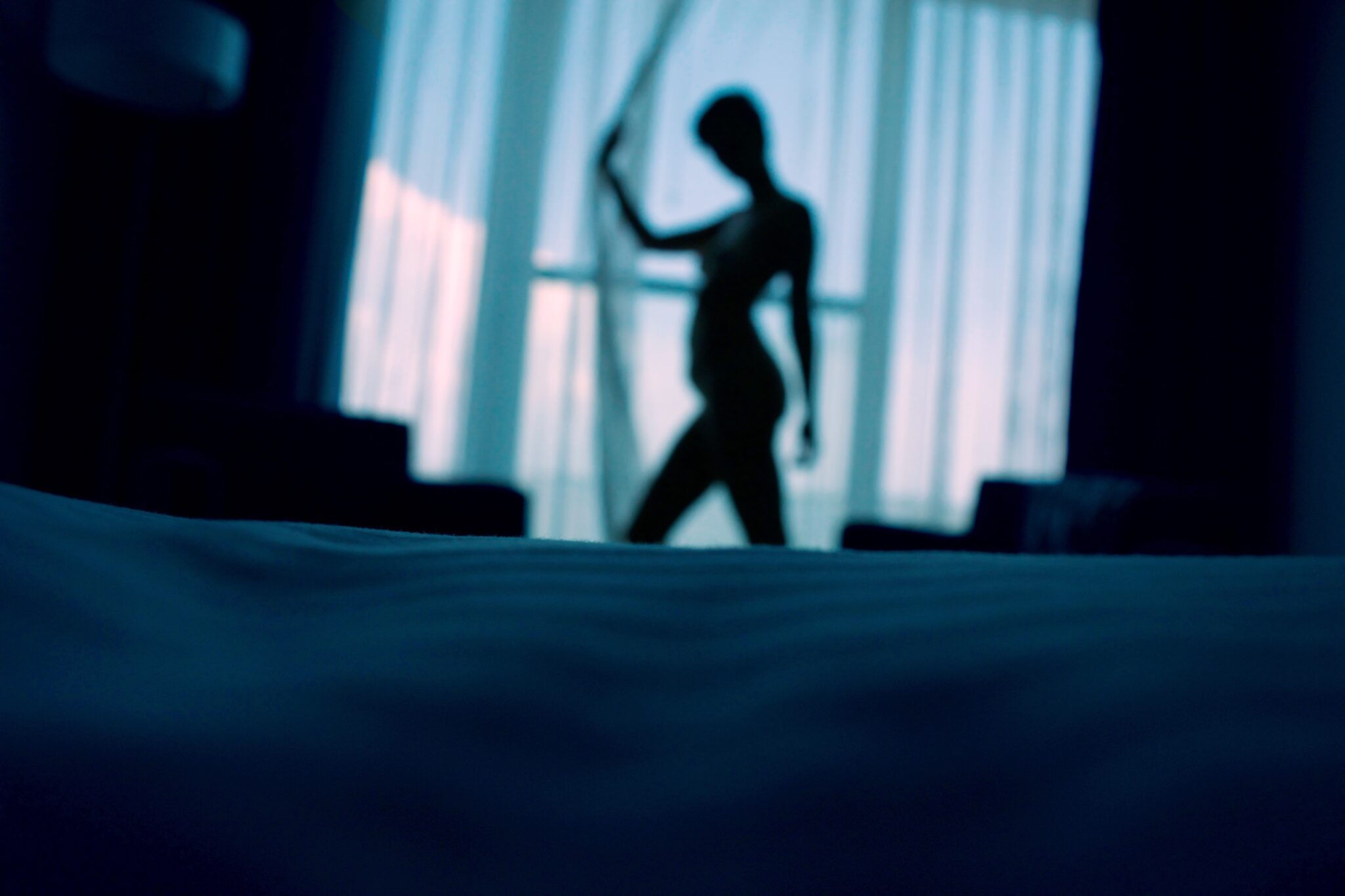 The 7 Most Common Sexual Fantasies

“Are my sexual fantasies normal?”

As a sex educator, this is one of the most common questions I get asked. A lot of people seem to be under the impression that their fantasies are “weird,” “deviant,” or “strange.” The truth, however, is that most of the things you’re fantasizing about are probably the same things that everyone else is fantasizing about, too.

I surveyed 4,175 Americans about their sexual fantasies for my book Tell Me What You Want and discovered that many of the fantasies long thought to be uncommon are actually quite popular, with few fantasies being truly rare.

1.) Multi-partner sex, or any sex act involving more than two people. Threesomes were the most popular form by far, but most people also reported having fantasized about larger groups, too.

3.) Novelty and adventure. Most people have had fantasies about mixing it up and trying new things, such as having sex in new locations—especially places where there’s a risk of being caught in the act.

5.) Passion and romance. Almost everyone has fantasies about emotional fulfillment and connection sometimes—most commonly, wanting to feel wanted or desired.

6.) Non-monogamy. Most of us have imagined what it would be like to have one than one partner or relationship, such as being polyamorous or visiting a swinger’s club.

7.) Pushing the boundaries of your gender role or sexuality. Our gender and sexual identities often put us into boxes that lead us to think we’re supposed to act in a certain way, but in our fantasies we’re often trying to break free of those constraints. For example, many cisgender people have fantasies about cross-dressing, and many heterosexually identified folks have fantasies about same-sex experiences.

If you’ve ever had any of the above fantasies, you’re in good company. However, even if your fantasies are a little different or don’t fall into one of these categories, that doesn’t necessarily mean there’s anything wrong with you or that you have reason to worry.

There’s a widespread belief that rare and uncommon sexual interests are inherently pathological, but that’s not a good way to think about it. Whether a fantasy is common or uncommon really doesn’t have any bearing on whether it would be healthy or unhealthy to act out.

More important than fantasy prevalence is whether the fantasy is consensual or non-consensual, and also whether it causes distress or harm.

For example, most people who took my survey (60%) had fantasized about voyeurism. However, voyeurism was defined specifically as “spying on other people who are undressing or having sex.” In other words, it’s a non-consensual act. So just because it’s a common interest doesn’t mean it would be acceptable to act out in real life.

By contrast, if we look at some of the less common fantasies, we see that even though they aren’t nearly as popular, they are consensual and don’t pose a risk of harm to the self or to others. Fantasies that fall in this category would include things like adult baby fantasies (dressing up and/or acting like as a child) and furry fantasies (dressing up as an animal to have sex), both of which were reported by about 1 in 10 participants.

Certainly, there are some uncommon fantasies that shouldn’t ever be acted upon, such as pedophilia and necrophilia, which were actually among the rarest fantasies that emerged in my survey. Both are unquestionably non-consensual.

However, as I hope my other examples have made clear, we shouldn’t be so quick to judge a fantasy based solely on its popularity. The key question should really be: what are the effects?

It’s also important to highlight the distinction between fantasy and desire. Just because you’ve fantasized about something before doesn’t necessarily mean that you want to do it.

Most people will have dark thoughts—sexual and non-sexual—that cross their mind sometimes. Thinking about something once doesn’t mean there’s anything wrong or that you’re a danger to society. However, when dark thoughts become a preoccupation or when they turn into desires, that’s a sign that it’s time to seek help.

The main point here is that we shouldn’t be so quick to judge ourselves—and others—based on the types of fantasies we’ve had and we shouldn’t use fantasy popularity as the sole criterion for determining whether our fantasies are healthy or unhealthy.

Justin Lehmiller, PhD, is a research fellow at the Kinsey Institute and author of the blog Sex and Psychology and the book Tell Me What You Want: The Science of Sexual Desire and How It Can Help You Improve Your Sex Life, out now in paperback.