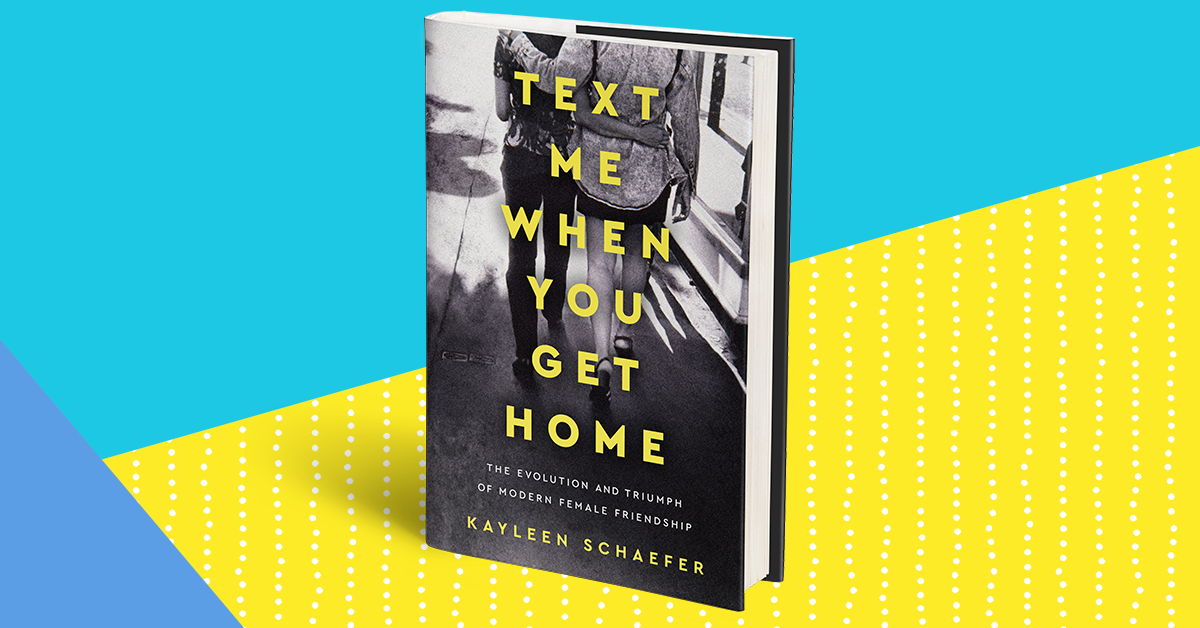 One Thursday night, my friends and I went to happy hour, as we often do, setting our sights on a douchey sports bar in the hopes of finding the slightly overweight frat alumni of our dreams. On the way to the bar, we were discussing the post apocalyptic wasteland that is dating in 2018. You know what I’m talking about— “I’m never getting married,” “I’ll be single forever,” “I might really kill it in the second round, when everyone has divorced their first spouse and is looking for their second marriage.” Just me on that last one then? Whatever, see y’all at the altar in 20 years when I’m looking fresh-faced and youthful because I haven’t had a husband stressing me out for the past two decades.

“I’m 29,” remarked one of my friends who’s as single as the rest of us. “You guys can’t complain until you’re actually pushing 30.”

Just then, a middle-aged couple walking in front of us turned around.

“I just turned 60,” the woman said to us. So okay, maybe they were a little past middle aged—somebody let me know when the cutoff is. She continued, “And we just got married last year. You have a lot of time.”

“Ohmigaaaahd, that’s amazing,” we all gushed simultaneously. I’d like to say we all were instilled with a newfound optimism about dating, but this is the real world (and New York City) that we’re talking about. As soon as we got out of earshot, we all immediately rolled our eyes and started commiserating about how fucking depressing that was. So we’re supposed to go on the same shitty dates and maintain unwavering optimism in the face of fuckboy after fuckboy for the next 30 fucking years? I’d rather set myself on fire.

If you read the above and are now checking over your shoulder to see if I was following you and your group of friends around, it’s time you pick up a copy of Text Me When You Get Home: The Evolution and Triumph of Modern Female Friendships by Kayleen Schaefer. On the most basic level, it’s a book about female friendships. Don’t worry, when I first read that, I rolled my eyes too, but Schaefer quickly made me a believer. Have you ever introduced two friends who you both love, but who don’t know each other? And you know how hard it can be to explain why you just know they’ll get along, other than to say, “This person is literally the best, just trust me, you’ll love her”? That’s how I feel about this book. Nothing I can really say is going to sound like anything but a line ripped from a trailer for a Lifetime movie, so you’re all just going to have to trust me—you’ll love Text Me When You Get Home.

Schaefer’s book is for any woman who’s ever bragged about one of her friends to a complete stranger or had a girl crush or used the hashtag #squadgoals (whether ironically or not). It’s for any woman woman who has even one friend who is also a woman—whether that be your mom, your sister, someone you met in middle school, your work wife, whoever. It’s for anyone who’s ever watched a sitcom in the past 10 years and thought, “Those characters are just like me and my friends.”

In Text Me When You Get Home, Schaefer covers female friendships on every level: she chronicles the history of women being friends with other women (in Medieval times, for example, men literally did not believe women were capable of forming significant friendships with each other); she examines the portrayal of female friendships in popular culture; she recounts her own personal journey from Cool Girl to  Girl’s Girl, and much more in between.

Text Me When You Get Home will restore your faith in your friendships, and maybe as a by-product, make you realize (again) that men ain’t shit. Kidding (not really), but odds are it will make you look around and realize you’re looking at things all wrong. It will make you grateful for whatever network of women you have around you, and if you don’t have one—if you’re one of those girls who “just gets along with guys better” because “girls are too catty”—you just might see the error of your ways. Kayleen Schaefer will (gently) school you on the myth of female cattiness and mean girls, not just through personal anecdotes, but through sociological evidence. You’ll finish the book and immediately grab your phone to text your closest friends.

Any woman who’s single on Valentine’s Day—or any day, or any woman regardless of relationship status, really—needs to read Text Me When You Get Home.

Text Me When You Get Home: The Evolution and Triumph of Modern Female Friendship is available here.