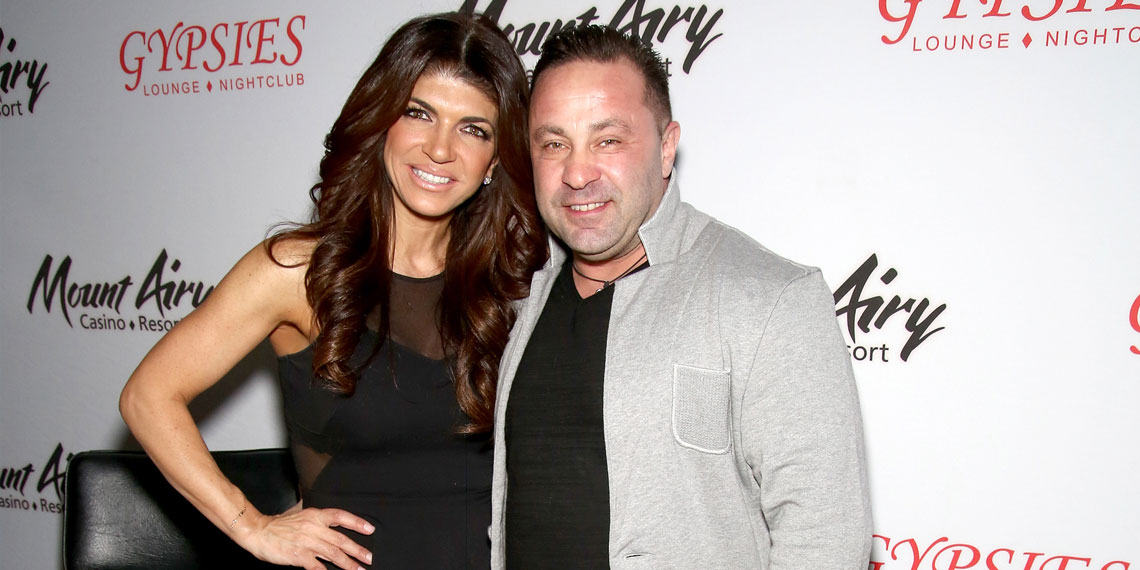 Teresa Giudice’s Husband May Be Getting Deported

I’ll have to level with you all: I don’t watch the Real Housewives. I’ve watched, like, maybe one episode of New York (just enough to know that I love Dorinda and Bethenny is pretty good and Luann is nuts), but I’m not like, a fan. But I know who the Housewives are (except Potomac—does anybody care?). Even still, I was just as shooketh as all you diehard fans when I read that Teresa Giudice’s husband is getting deported after he gets out of prison. Like, what? And also, he’s not an American citizen? Even though he is married to an American? Seems like a missed opportunity. Then again, I hate filling out paperwork and dealing with government bureaucracy, so I get it.

PEOPLE reported on Wednesday that Joe Giudice will be deported to Italy at the end of his prison sentence. Joe is currently serving a 41-month prison sentence for mail, wire, and bankruptcy, and is set to be released in 2019. Fine display of Trump’s immigration plan at work we have here.

If you’ll recall, the Giudices first got in trouble in 2013, when they were accused of hiding money in a bankruptcy filing. Joe was also accused of not filing tax returns for four years, between 2004 and 2008. Then, they got in even more trouble with the government (technical term) when they failed to thoroughly fill out probation reports that they were supposed to complete. Basically, the Giudices were supposed to list all their assets for the court to review, but still neglected to include about $75,000 worth of stuff. Like, c’mon guys, you had one job. So they both were sentenced to jail time and now I guess Joe’s getting deported.

Joe has 30 days to appeal the decision, but if I were him I don’t know if I would. Like, have you seen what America is up to these days? If I had citizenship in another country I’d be cashing that sh*t in right about now. Plus, I really think Bravo would benefit from expanding the Real Housewives franchise. I would watch The Real Housewives Of Saronno, I don’t know about you. Ciao!