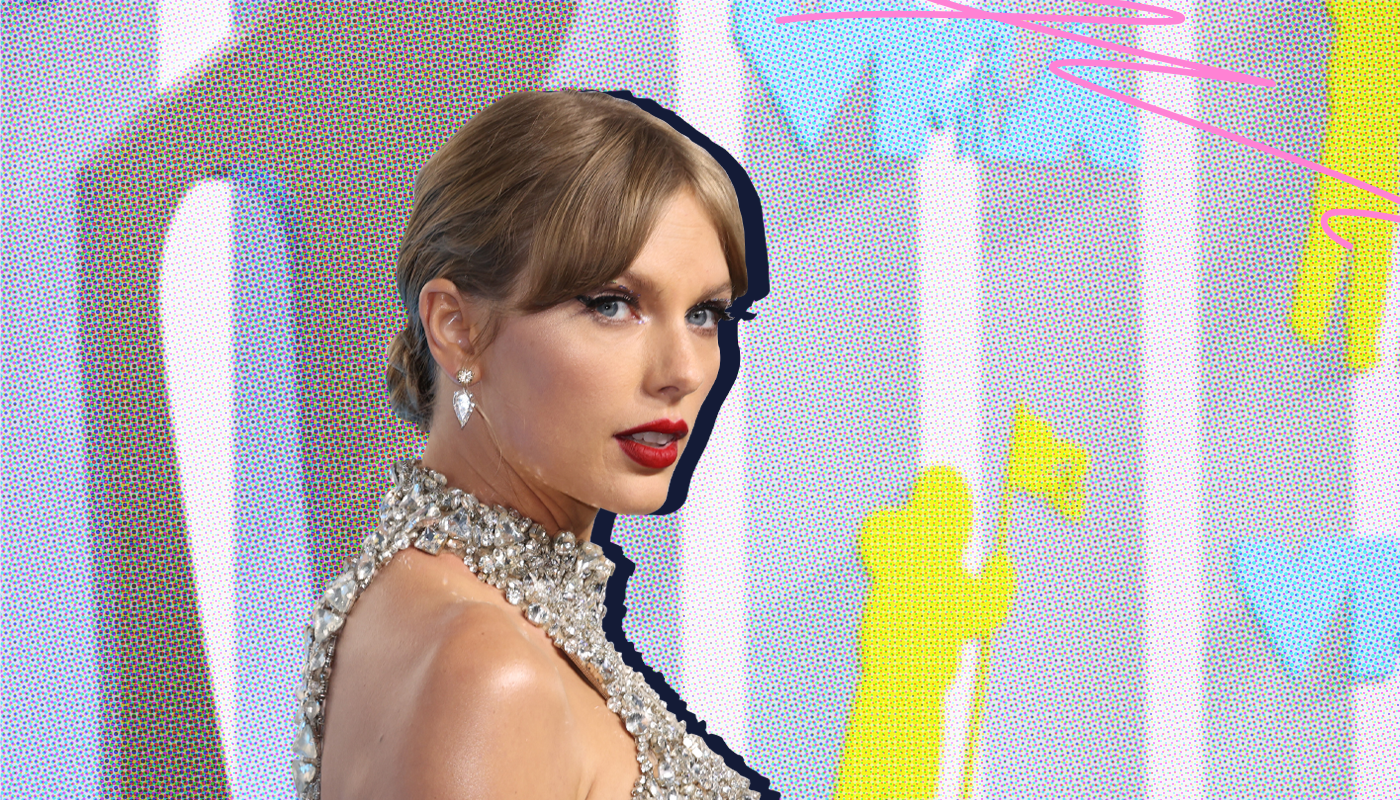 I’ll be the first one to admit that our society’s grind culture makes it feel nearly impossible to go on vacay without feeling some type of guilt or even a weird version of work-related FOMO. I mean, it can’t be just me, right?

So it dawned on me that the best way to use my leftover PTO days was to make take a long weekend, hang out in a cabin in the woods of Vermont with my best friends, GTFO of civilization, and listen to Taylor Swift’s new album, Midnights—you know, as one does.

And after listening to the album in its entirety this weekend, I think it’s safe to conclude that Miss Swift wants you to use your vacation days STAT. How do I know? Because Midnights is best listened to while in a remote cabin in Vermont. Let me break it down for you.

The ultimate not giving a f*ck line. Don’t let people tell you how to take your days off. If you want to go to a remote cabin in Vermont and dissociate, do it. You have my blessing.

I Should Not Be Left To My Own Devices

Some of us don’t do well TRULY isolated, so I went to the cabin with friends. Also because it’s a pretty isolated cabin and while this album did destroy me, I wasn’t exactly in the mood to be… alone by myself in a cabin in the woods, you know?

And My Flight Was Awful, Thanks For Asking

Song: “Snow on the Beach”

Road-trips are simply a better idea when venturing to New England destinations. I will not be accepting any further questions at this time.

You know where that shit doesn’t exist? A remote cabin in the woods! Just kidding. I had Wi-Fi and Twitter, so I did indeed see all of the Taylor Swift-themed political campaign content and even made some myself, but I digress. All the politics and gender roles this weekend were on my own terms, just as Taylor would have wanted.

Taylor wants you to stop feeling stuck—it’s time to get out of the city and get a change of scenery. I know this because she told me so herself, obviously. I mean, if you keep just rewatching New Girl, you may go insane. Luckily, this album is new to us all, so you totally are allowed to just listen to it until you have confirmed that it will be the top album on your Spotify wrapped.

I Hate That Everyone Expects Me To Bounce Back

Do NOT feel guilty about needing time to rejuvenate. That is what albums like this are for. Whether you’re at that cabin or just locked in your room, blast the album and ignore any and all responsibilities.

And I’ve Got a Lot To Pine About

Song: “Bigger Than the Whole Sky”

If this album doesn’t make you pine over every missed meet-cute and lost lover, I don’t know what you are listening to because it’s certainly not Midnights. While you’re on vacation, you should have plenty of time to overthink every interaction and relationship you’ve experienced. Hopefully, your main takeaway will be that these past traumas can eventually be turned into successes, just as Taylor turns her heartbreaks into songs that smash records.

This one seems pretty self-explanatory. There’s no need to blow your budget on a weekend getaway. In my humble opinion, getting drunk is getting drunk. Down that cheap wine, blast the album, and pretend you’re in Paris, the Maldives, or whatever.

Dear Reader, You Don’t Have To Answer Just ‘Cause They Asked You

Set that out of office email and just log off. That e-mail does not need a response right now. Your boss can wait, trust me.

I rest my case. Midnights is the sign you need to take a vacation. Go somewhere where the only sounds you’ll hear are the beats and the lyrics and the voice inside your head telling you to text your ex. 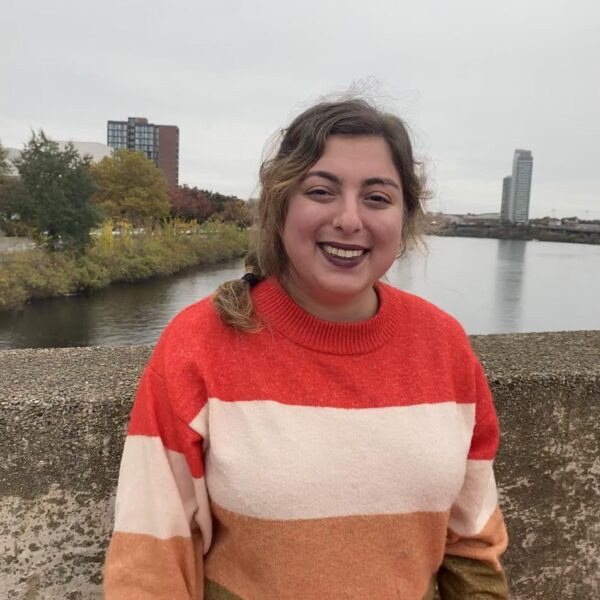 Naava Ellenberg is a native Californian, currently living in DC and working long hours to guarantee her dog the lavish life to which he has become accustomed. When she isn't working, you can find her in a bookstore, at a dance class, or simply yelling into the abyss about the importance of electing women. You can and should follow her on Twitter @naavaellenberg.