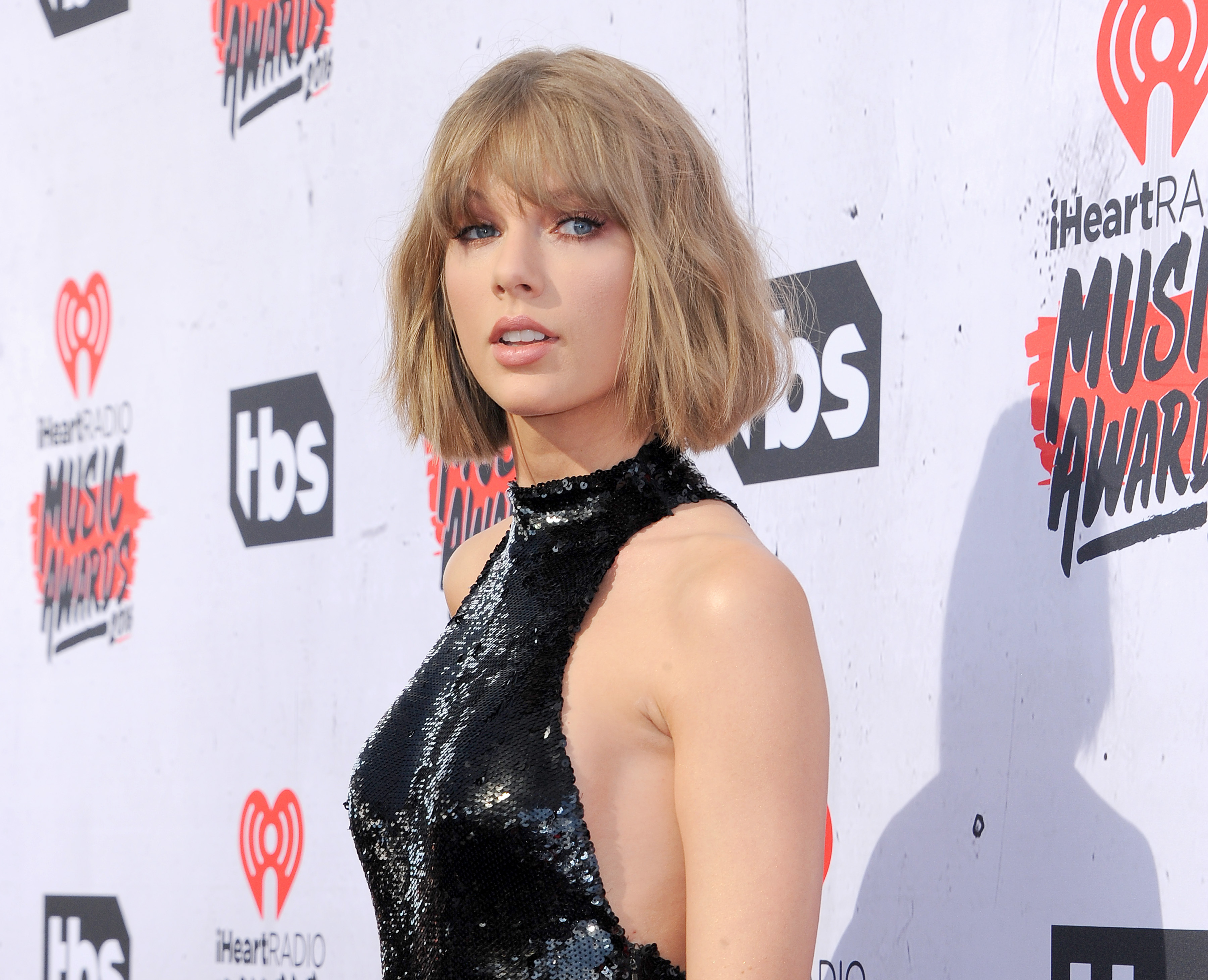 You may naively think that your sig-other pulled out all the stops for you on your birthday this year, but they’ve just been outdone by a criminal in Connecticut. A dude who robbed a bank said he did so in order to impress and then propose to Taylor Swift. After robbing the bank in Connecticut, the man drove 60 miles to Westerly, Rhode Island where Taylor Swift owns a mansion. He then threw the $1,600 he stole from the bank over her fence into her yard.

Sweetie….do I have to be the one to tell you the ring rule? If you’re proposing, the ring has to be three months salary at least. And if you did adhere to that rule, well, you’re not making enough to even show up as a blip on Swift’s radar.

I know the popstar is rebranding herself as “very cool” now but there’s no way this girl is going to start dating criminals. Besides, even if she was interested, you think she is going to pick cash up off of her lawn. LOL. That being said, give me the address and I’ll gladly see if there are any $20’s stuck in the shrubs.

Robbing a bank is a grand gesture in the romantic landscape of #wcw and #mcm posts, but it still isn’t going to cut it for Swift. What hopefully will happen though, is we get a song about this dude on her next album called like, “Jump The Fence To My Heart”  or “Rob Me Blind.” Tbh I can’t wait to hear it.