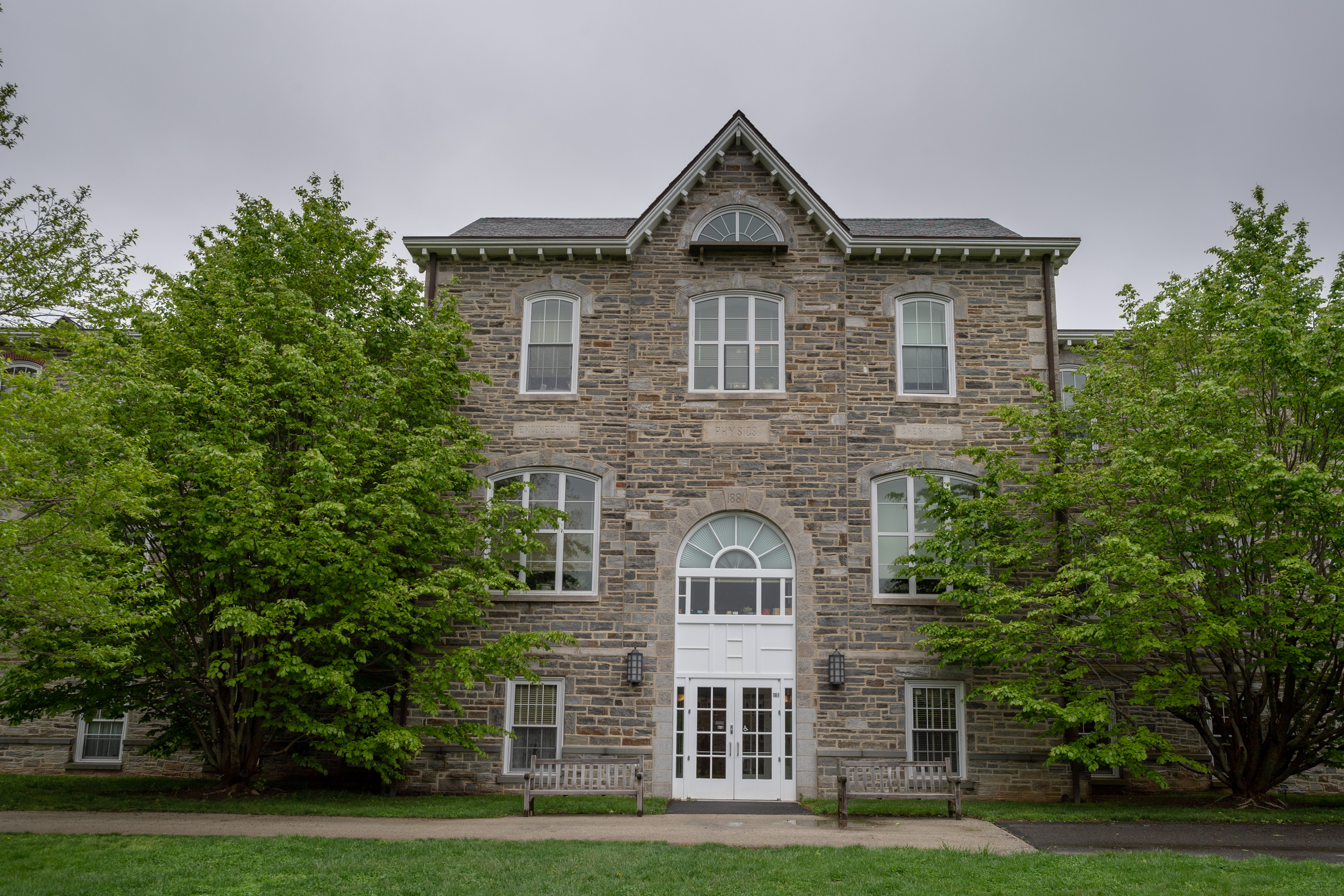 Two fraternities at Swarthmore College — the only two frats on campus — have been disbanded following intense student protests and allegations of racism, homophobia, misogyny, and sexual violence. The accusations are supported by documents brought to light by two of the school’s publications, The Phoenix and Voices, which include damning leaked “meeting minutes” from the Phi Psi fraternity that span over six years and also reference activities of Delta Upsilon.

The contents of 116-page documents were redacted, as is the trend these days. But, the phrases “rape tunnel” and “rape attic” were mentioned with regard to Delta Upsilon, the idea of which is equal parts disgusting and horrifying. Moreover, there were multiple instances in which Phi Psi made derogatory statements — which they appear to deliver as humor — about minorities, members of the LGBTQ+ community, and women. Frats: Can you all just stop making everyone’s lives a living hell hole and just stick to chugging Coors Light while listening to Post Malone?

Phi Psi and Delta Upsilon met this well-earned fate thanks to Swarthmore students in a group called the Coalition to End Fraternity Violence. The organization planned sit-ins and demonstrations that lasted over four days and garnered national attention. As a result of their efforts, it seems school administrators finally realized: wait, maybe we should listen to people when they say they’re being marginalized and sexually assaulted and take the existence of “rape attics” more seriously. What a novel approach!

Valerie Smith, the university’s president, announced the suspension on Tuesday. “I absolutely condemn the language and actions described in the documents from 2013-16. What is contained within those pages is vulgar and deeply offensive to all of us,” she wrote in a statement. “The racism, misogyny, and homophobia described within them is antithetical to the values of the College and violates the student code of conduct as well as basic decency.”

The suspension also comes after an ex-member of Phi Psi published an op-ed in the school newspaper supporting these claims of abuse and insisting the school rid itself of the two fraternities.

The official statements from both of these fraternities are below, and now maybe these guys can use all their new free time to learn how to respect people or you know, be held accountable for their actions.