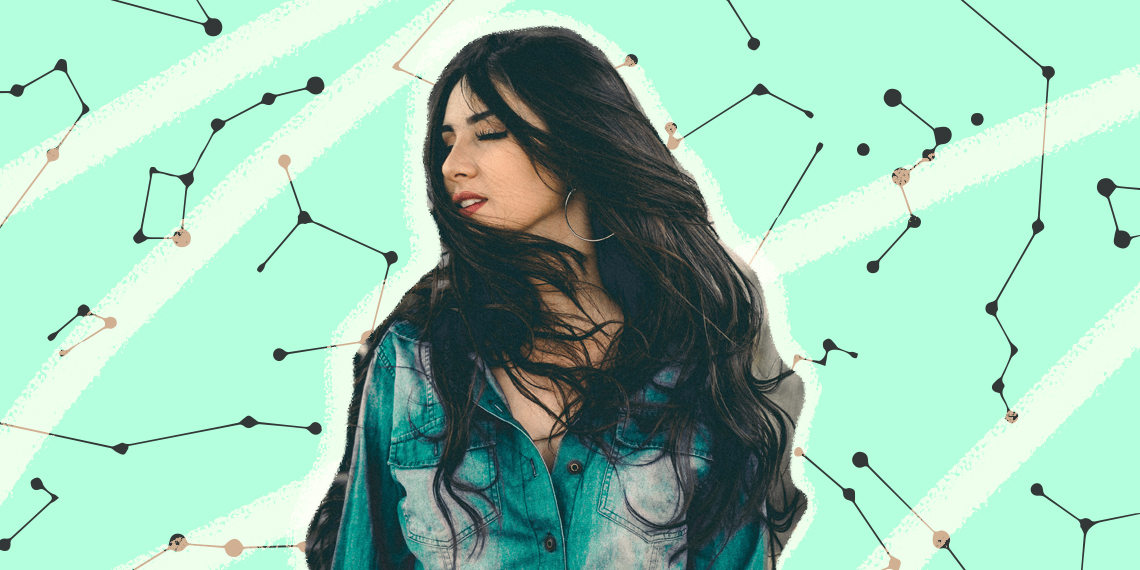 Not gonna lie, the stars are trying to f*ck us over this week. The Sun has squared Uranus and it’s turning everyone into assh*les. (Assh*les…Uranus…Get it??) Time to load up de-stress meditations from the mindfulness app of your choice because this week you’re going to need it. At least Mercury goes out of retrograde on Wednesday. TG for small miracles.

Maybe you don’t need to keep it quite so 100 this week, Aries. Not saying you shouldn’t speak your mind, but there’s a value to shutting the f*ck up every once in a while, and the stars are aligned for you to put your foot in your mouth if you’re not careful. Maybe try running any angry texts by your one nice friend for he next week or so?

People are testing you this week, Taurus, but don’t lose your cool. Before losing your sh*t on a coworker for another meeting that could have been an email, take a breath and think, “do I really need to go apesh*t right now?” If the answer is no, take a moment to scream in the bathroom, then return to work. If the answer is yes, then go awffff queen. You earned it!

Typically nothing phases you, Gemini, but not this week. The time for keeping sh*t to yourself is over and it’s finally time to let  know how you feel, in the nicest way possible of course. Save the passive-aggressive emails for another day and address any issues you have head-on. Not only will you get what’s bothering you off your chest, but you’ll also get to look mature in the process. Win-win.

Red alert! There’s friend drama ahead! Turbulence in your friend group might cause some significant anxiety over the next few days. It’s unfortunate, but at least you know it’s coming. Whatever happens, just remember pre-school rules still apply: use your words, and always maintain your inside voice.

You’re one of the only signs actually having a good week this week, Leo, so congrats. Probably that birthday month energy. The Sun in your sign has you feeling particularly in need of some adventure and freedom, meaning a little solo journey could be just what you need. As an added bonus, you’ll avoid bad vibes from other signs, who are totally going through it right now. So sad for them.

You’re a ticking time bomb right now, Libra, so get ready to explode. You don’t know on whom, and you don’t know when, but it is going to happen. You can minimize the chance that you’ll go crazy on a loved one by being kind of a hermit this week. Watching Netflix alone is a great way to avoid having too many brunch margs and telling Megan she can’t keep posting pics from her wedding two years ago. You can rejoin society next week when you’re not so volatile.

You’re throwing yourself into your work in a bad way, Scorpio, and it’s starting to show. Remember your friends? Remember your family? When was the last time you talked to your mom? Take a little time this week to reinstate some balance into your work-life balance before you end up like the sad lady at the beginning of a rom-com with a corner office but no one to share it with. A tragedy!

This week you’re like Beyoncé in 2002: about to break out on your own. It’s time for your very own solo career, whatever that means to you. You might be surprised to find that you enjoy your own company wayyy more than you enjoy 99.9% of other humans. Just make sure you don’t love hanging out with yourself so much you neglect the .01% of people you do actually like.

You’re not one to dive into an activity without a detailed itinerary (remind me to hit you up about planning my bachelorette), but this week you might find yourself needing a little spontaneity. Not saying you have to get in your car and “just drive,” but maybe this week you don’t have to have every moment of every day meticulously planned. Leave some time in your day for some unplanned fun. At the very least, you could end up at some very fun happy hours.

You’re in for some drama in one of your closest relationships this week, Aquarius, so don’t be surprised if you have some novel-length texts in your future. No matter what the drama brings, or who it is with, try to keep in mind that at the end of the day you do really love this person.

Tell us how you really feel, Pisces. Woah okay, not that much. You’re on edge this week (Mercury retrograde will do that to ya) but that doesn’t mean you have to take the filter completely off. The filter is there for a reason, and that reason is not getting fired. As an added bonus, you’ve been burning the candle at both ends and that stress is finally catching up with you. Exhaustion due to overwork + general irritability due to Uranus’ placement in the cosmos? Uh yeah, I’d just go ahead and call out sick right now.