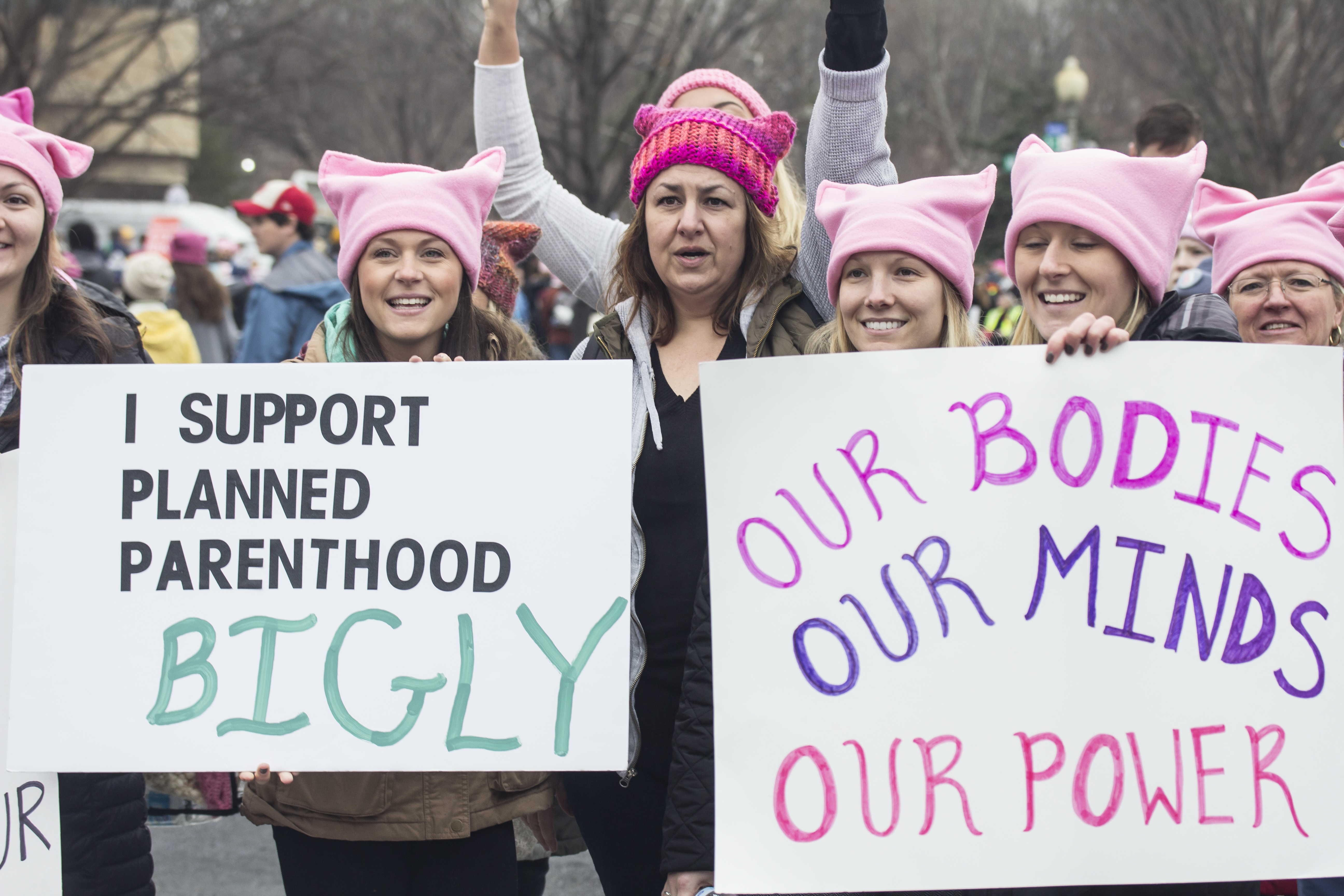 5 Sneaky Anti-Abortion Laws You Need To Know About

America, land of the free, unless you’re a woman who wants an abortion. Per usual people are trying to get all up in other people’s business here in America. Like, WTF I thought we moved past this back in 1973 with that whole Roe v. Wade thing? You know, the one where the Supreme Court decided that abortion is legal and none of your damn business? Some people (aka “anti-choice activists”) just can’t move on, and find ways to make it harder, if not impossible, for a girl to go out there and make her own choices. Since Roe v. Wade is legal at the federal level, the only way that anti-abortion crazies get to pass laws are through the states. So before you start hooking up with your new Hinge guy you may want to find out what your options are in your state. Let’s be honest, he could turn out weird and who knows if you want to be tethered to him for like forever, forever.

Who TF is Stirring the Pot?

You ever wake up in the morning and think that had to have been a dream, no way that shitty thing actually happened irl. Bet that’s how a lot of people woke up feeling in Iowa this week after state legislators passed the “Heartbeat Ban” early in the morning. This is the strictest abortion law that has been passed to date, TY Iowa you suck. As you can guess by the name as soon as there is a heartbeat, no more abortion. And that happens somewhere around 6 weeks, which gives you no time at all to even realize you’re preggers. Like most people seeking an abortion prob weren’t planning to get pregnant so then why tf would they be checking to see if they were?

Types Of Laws To Watch Out For:

1. Laws Based On How Long You’ve Been Pregz

This week Iowa passed the most restrictive abortion law in the U.S. with their “heartbeat bill” a bill that bans abortion after a heartbeat is detected, usually around 6 weeks. Casual reminder many women don’t even realize they’re preg until 7-8 weeks, aka after your first missed period. While Iowa is the worst (congrats Iowa!) other states do have a variety of rules saying what is the acceptable time to get an abortion. The most common is at 20 weeks in states like Texas, Missouri, and Ohio. Slightly later at 24 weeks in Pennsylvania, New York, and a few other states. Then at viability for states including Illinois, Maine, and Washington. In case you aren’t a human calculator: You are pregg for 36 months so basically these laws prohibit abortion in the third trimester. 43 of the 50 states have these laws, so like, everyone.

2. Laws Based On Who Knocked You Up

Some states only let you get an abortion is you are a victim of rape or incest because that’s apparently the only legitimate way to not want to give birth. So like, if you weren’t violated you have to have a child even if you do not want to. Shout out to our betches in Ohio, because the state wants to pass legislation that would prohibit abortion even if you were raped. Ohio can go suck a dick because that is literally the worst thing I have ever heard. Anyway, Now feels like a good time to plug our Handmaid’s Tale recaps.

3. Laws Based Off Health Of The Mother

If your baby is killing you, or you or the fetus might be endangered if you carry the baby to term,  you can still get an abortion pretty much everywhere. Yay? Tbh the fact that this is not literally legal in every state is disturbing me more than I am happy women can make the difficult decision to get an abortion for health reasons.

4. Laws That Make You Wait

Ok so this one had me shook. 27 states make women wait for a period of 24-72 hours before they can receive the procedure. So you go in a wreck because this is a huge life altering decision and then you talk to a counselor who says ok come back in a couple days and if you still want to do this we can. This means 2 trips to the doctor where you are prob taking off work and don’t want to be like “Hh yeah sorry boss gotta go abort a baby, so I won’t be at the meeting Tuesday or Thursday.” That’s also two times you have to walk past the inevitable protestors calling you a baby killer at the clinic. Seems like a lot of peer pressure to really think about what you are going to do… not like it’s been keeping you up at night for weeks already by the time you decide to go to the doctor.

5. Laws That Make It Expensive Af

Bad news for anyone with insurance (or without insurance – go get insurance!):  it prob won’t cover all, or even part. of your abortion. You can purchase additional plans that cover insurance and if you live in a state that allows coverage for abortion, maybe think about getting it? You never know when you might need one – hence the “unplanned” part of “unplanned pregnancy”. But don’t even bother if you live in one of the 11 states that actually restrict private insurances’s ability to cover abortion. Also don’t even consider being uninsured and having an unplanned pregnancy because 32 states and DC don’t provide public funding for abortions. If that isn’t fucked up I don’t know what is.

Now that you’re fully pissed that Roe v Wade is essentially a hoax meant to make women feel like they have control of their bodies, you prob want to see what laws your state has. Hopefully you aren’t from Iowa, Ohio, Kentucky, or Mississippi because then you’re laws are all under attack anyways and may have total abortion bans in no time. In fact, many of these laws (hi Iowa) are specifically designed to go to the Supreme Court with the aim of getting Roe V. Wade overturned.

Again, we’re recapping The Handmaid’s Tale, and you should check it out.