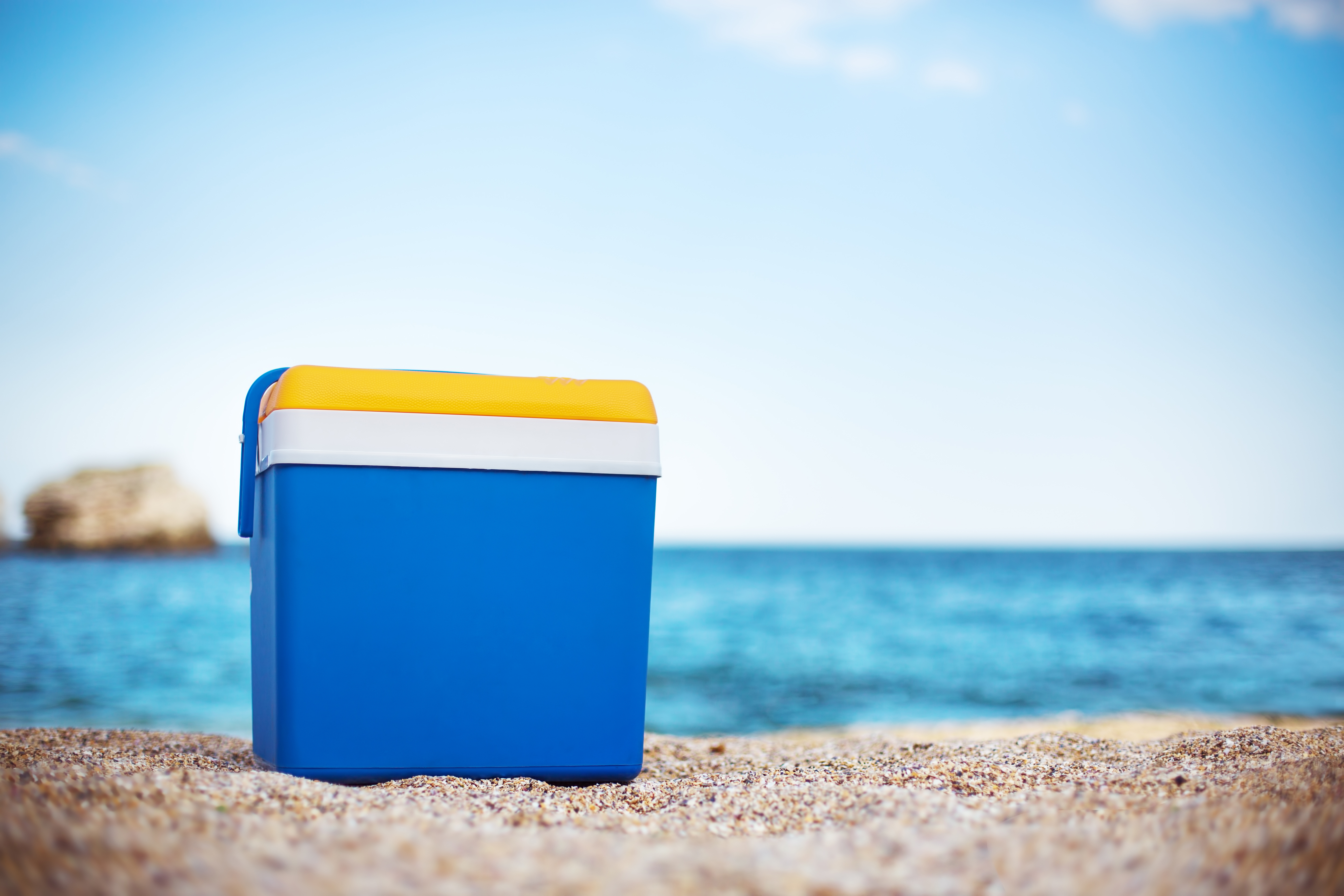 NRA Members Are Blowing Up Their Yeti Coolers Because This Is America, Damn It

One thing’s for sure, it’s hard being a conservative in America. You have only the slimmest of majorities in all branches of the federal government (except the House of Representatives, where it is large). A scant 33 states are run by Republican governors, and a worrying simple majority of 27 states where Republicans either have total control or veto-proof majorities. Worse still, Christians make up a paltry 71% of the American population. The Second Amendment to the Constitution (obviously the best one) could at any moment quickly and easily be repealed with a 2/3 majority in both houses of congress and an affirmative vote by at least 38 states. The point is, the conservative way of life is under attack like never before, which is why it makes total and absolute sense that these brave patriots are blowing up $500 Yeti coolers.

If you’re not familiar, Yeti makes exceptionally high-quality (yet insanely overpriced) coolers for hunters, fishermen, and any well-to-do rednecks who don’t mind paying up to $1,300 for a beer holder. This is mine, and it was only $250:

Naturally, a discount on such a pricey frat-tastic status symbol is welcome. Imagine the outrage, then, when the very same Real Americans received notice from the NRA-ILA that Yeti had succumbed to pressure from the sicko progressive left and would no longer sell to the NRA or offer discounts to their members:

Suddenly, without prior notice, YETI has declined to do business with The NRA Foundation saying they no longer wish to be an NRA vendor, and refused to say why. They will only say they will no longer sell products to The NRA Foundation. That certainly isn’t sportsmanlike. In fact, YETI should be ashamed. They have declined to continue helping America’s young people enjoy outdoor recreational activities.

This is, obviously, a direct attack on the liberty of all Americans, and especially those who like to exercise their Constitutionally-protected right to bear arms. They had but one recourse: voluntarily destroy those expensive-ass coolers to own the fuckin’ libs. Oh, and destroy them they did.

This American Patriot filled his Yeti coolers with explosive shit then shot them in an excruciatingly long Facebook Live video.

This guy took a less violent approach, opting to squash his Yeti tumbler in a bench vice.

Not to miss out, these ladies showed those commie pinko cooler makers who REALLY represents American values by filling one full of tannerite:

Finally, this Patriot not only destroyed his Yeti tumbler, but he also joined the NRA. Talk about getting a double return on your investment!

So proud of my country!

Naturally, the pansies at Yeti saw their profits slipping away, and tried to walk back their clear disdain for our Constitutional rights in a statement of their own:

Uh huh, sure. That’s what they all say. Don’t be fooled by their elitist legalese and liberal double-speak! The best way to show these companies that you won’t stand for the degradation of American values and erosion of our way of life is, and always will be, to spend your money on their products so you can film yourself destroying them.