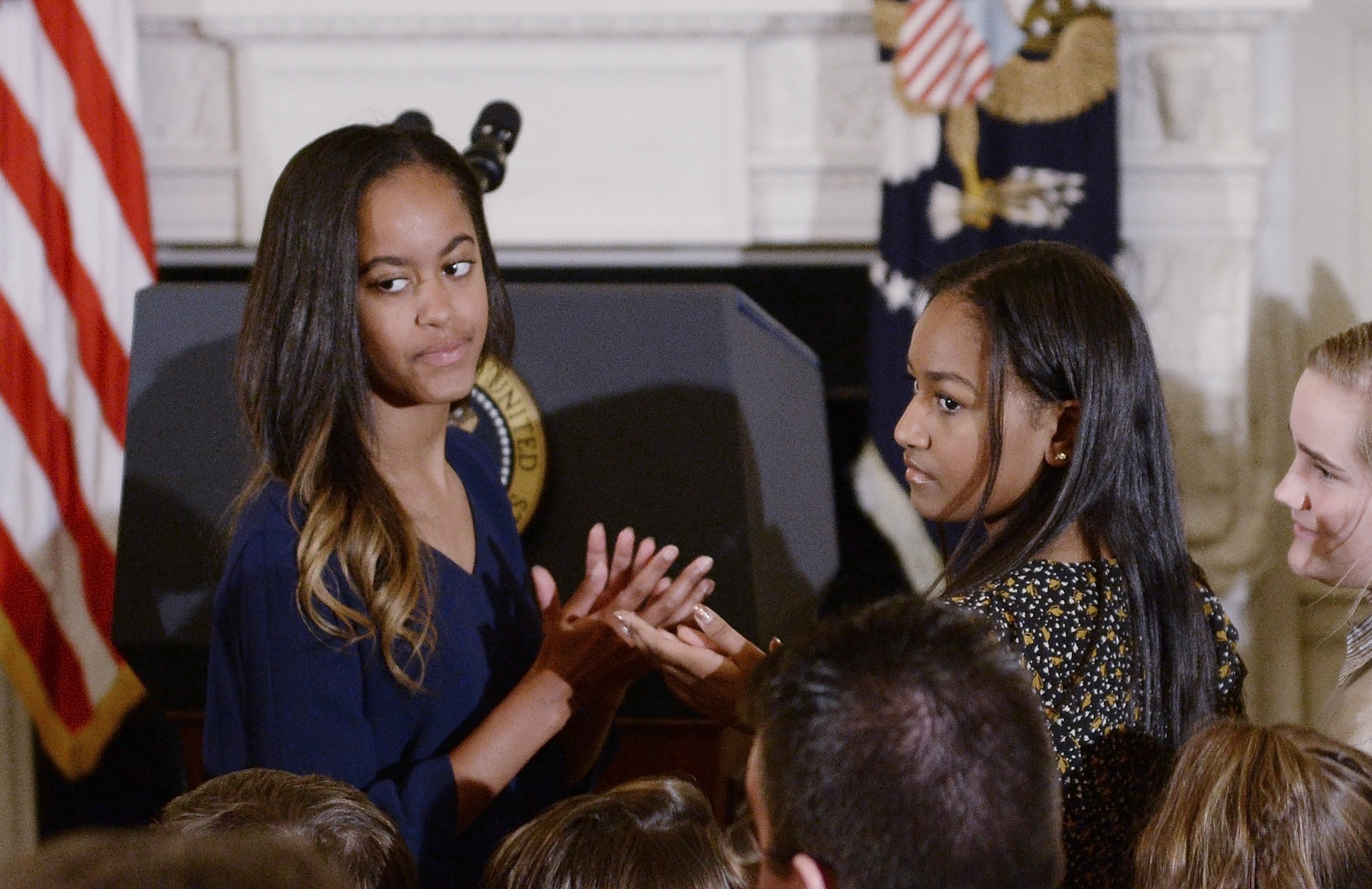 This week The Daily Mail published some articles with photos of the former first daughter enjoying some rosé on vacation and excerpts from her secret Facebook page, where she shared some anti-Trump memes (aka the whole point of Facebook). We aren’t going to share those photos here because they’re gross, but we bet you can imagine what a young cool woman having a nice time at the beach looks like. It looks normal.

So no, Malia Obama isn’t in trouble because photos of her drinking rose underage in Miami leaked. Nor is she in trouble because she doesn’t like a man who literally built his entire political campaign on racist assertions about her father. She’s in trouble because someone in her inner circle keeps leaking this stuff to the press. Malia, you need to Marie Kondo your friends STAT.

The (dumb, bad) article also chastised her for drinking an $80 bottle of wine and staying in an expensive hotel. Because apparently living your best life is a crime. Now feels like a good time to also remind everyone that Ivanka Trump’s brand just received five new trademarks from China this month alone, just as the US and China are undergoing trade negotiations. But sure let’s overlook that and chastise a young college girl having fun on spring break.

Malia, if you’re reading this (and I’m 99% sure you are) don’t ever change. You’re perfect. All you need is a new Facebook account, or better yet, get off Facebook all together. Get an extra secure Finsta and check all your friends for wires when they show up at your dorm. Also, the fact that you’re able to enjoy a fun spring break trip while killing it at Harvard is incredibly impressive.