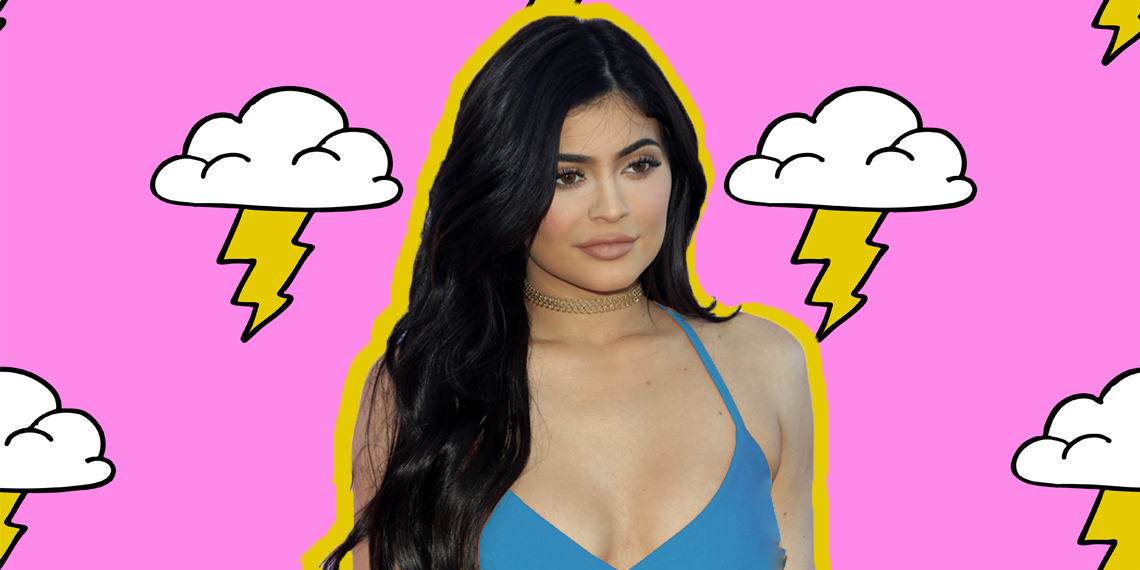 Hey Kylie, We Found A Real Self-Made Billionaire In Your Exact Field

A couple of weeks ago, the internet lost its mind over the fact that Kylie Jenner was on the cover of Forbes Magazine for being a “self-made” billionaire — you know, typical 2018 shit. Much like a drunk selfie taken in the bar bathroom, there were a lot of angles to consider. One was that Kylie Jenner was born into an incredible amount of wealth and privilege, so calling her fortune “self-made” is like me saying the middle school science projects I forced my mom to do were “self-made”. With this in mind, I would like to direct your attention to another woman who has created an iconic cosmetic line without having been born with a household name and yet she has not received the same amount of well-deserved credit. Her name is Pat McGrath and you should know about her.

McGrath’s company is called Pat McGrath Labs, and is currently worth $1 billion. Damn. I would like to take the time to point out that my estimated worth is *checks notes* jack shit. Cool, cool, cool. Anyway, back to Pat McGrath…

McGrath launched her brand in 2016, meaning she has made this success for herself in just two years. Again, making this about me, in the past two years I have accomplished *checks notes* oh, would you look at that, it’s shit-comma-jack again.

The Rest of the World: Wow, you became a self-made billionaire in two years?!

Okay, sorry, Pat McGrath. She is a true icon. She made a name for herself by creating lewks for models on the runway and recently accepted an investment with Eurazeo Brands. You can find her products at Sephora, which in my book is the sure sign that you have made it. If you aren’t a smashing hit at Sephora, why the fuck are you talking to me?

Pat McGrath came into the game without another major advantage that Kylie Jenner has: being white. McGrath is a woman of color, and her amazing work and success is truly an inspiration. Look, Kylie, we love you and I’ll waste truly any amount of time scrolling through your Instagram page and muttering “how???” but I’m afraid you’re going to have to scoot over for this one. Pat McGrath is truly a self-made billionaire and she should be getting the credit for it. Go check her out!

In 2016, Pat McGrath created her makeup line Pat McGrath Labs. Now it's worth $1 billion. It has surpassed Kylie Cosmetics. pic.twitter.com/KSgg17alKN