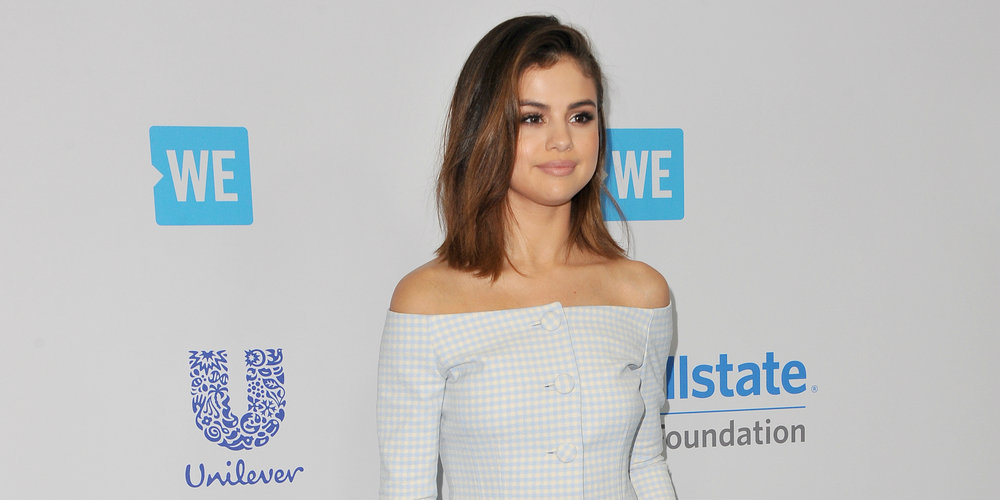 Does Anyone Else Think Selena Gomez Is Annoying?

I’ve gathered you all here today to discuss a probably unpopular opinion. A “hot take,” if you will: Selena Gomez is annoying AF.

There, I said it.

I know she’s like, the most followed person on Instagram or whatever, but for the level of exposure she’s gained, she doesn’t have much to show for it. Any lovesick middle school girl could write her lyrics, and I must have slept through the part where Spring Breakers won an Academy Award. If I didn’t know she was a “singer” and an “actress,” I would think she’s famous just for mastering the art of looking beautiful and sad, kind of like how Bella Thorne is famous for mastering the art of looking like she just stepped out of a sewer filled with glitter.

Let’s start with the least credible detail: Selena is the OG Belieber. Selena Gomez and Justin Bieber began their fairytale many moons ago in 2009, when they were just two teenyboppers, before Bieber peed off balconies and was banned from China. *Wistful sigh* 2009 was a simpler time.

After many years of relationship ups and downs, cheating scandals, and unfollowing each other on Instagram, Selena and Justin called it quits, seemingly for good. This lead Bieber to his World Tour of Blondes and Selena into the arms of The Weeknd, who I will maintain is the better dude here. But alas, last summer Selena ended her Weeknd vacation and was back on her bullshit, spotted with Biebs soon after.

If Selena Gomez wants to promote this image of being a strong female role model to her fans, running right back into the arms of a guy who treated her like shit is probably not the best message for teenage girls. “Yeah Chad just dumped me after senior prom and told the whole school I was a slut because I wouldn’t sleep with him, but it’s true love! If Selena and Justin can make it work, I know we’re meant to be.”

Even Selena’s mom wouldn’t talk to her after she got back with Bieber. I don’t know if Selena and her mom have some sort of Ariel Winter/Crystal Workman-esque relationship, but if the woman who birthed me stopped speaking to me over some guy with a shitty mustache, I would take that shit to heart.

I genuinely find her vibe of wanting to look and sound like a 10-year-old girl a little… unsettling. There’s something weird about someone who looks like they’re 14 years old singing, “I’ve got a fetish for your love.” We don’t need actual teenage girls captioning their Instagram pics with that, either. Also, that’s not how fetishes work, but I suppose that’s neither here nor there.

I routinely have nightmares about the “Bad Liar” music video. It’s the one where she dresses her very skinny, feminine body in “drag” (reverse drag?) like a creepy gym teacher and then furiously writhes in the mirror for 10 minutes until I faint out of discomfort.

Let us also not forget the crazy stalker video for “Hands To Myself,” where she breaks into a dude’s house and rolls around in his bed in her underwear until she is literally arrested. (Sidenote: Wasn’t that what got Lorna sent to prison on Orange is the New Black?) I cannot think of a more disturbing message to send to her fanbase of feral teenage girls than apparently “stalking is sexy and fun!”

But really, my main beef with Selena is really that she is so totally boring. Rumor has it that during interviews, reporters are banned from asking about anything tabloid related and especially Bieber related. So basically she repeats that she’s just like, a down-home girl from Texas and talks about her kidney transplant for an hour?

I don’t know about you, but I’m more likely to invest in a celebrity who stands for something. Or in Selena’s case, for anything. If all this fame really stemmed from her starring in a Disney show, I’m gonna keep rooting for Hilary Duff’s world takeover.