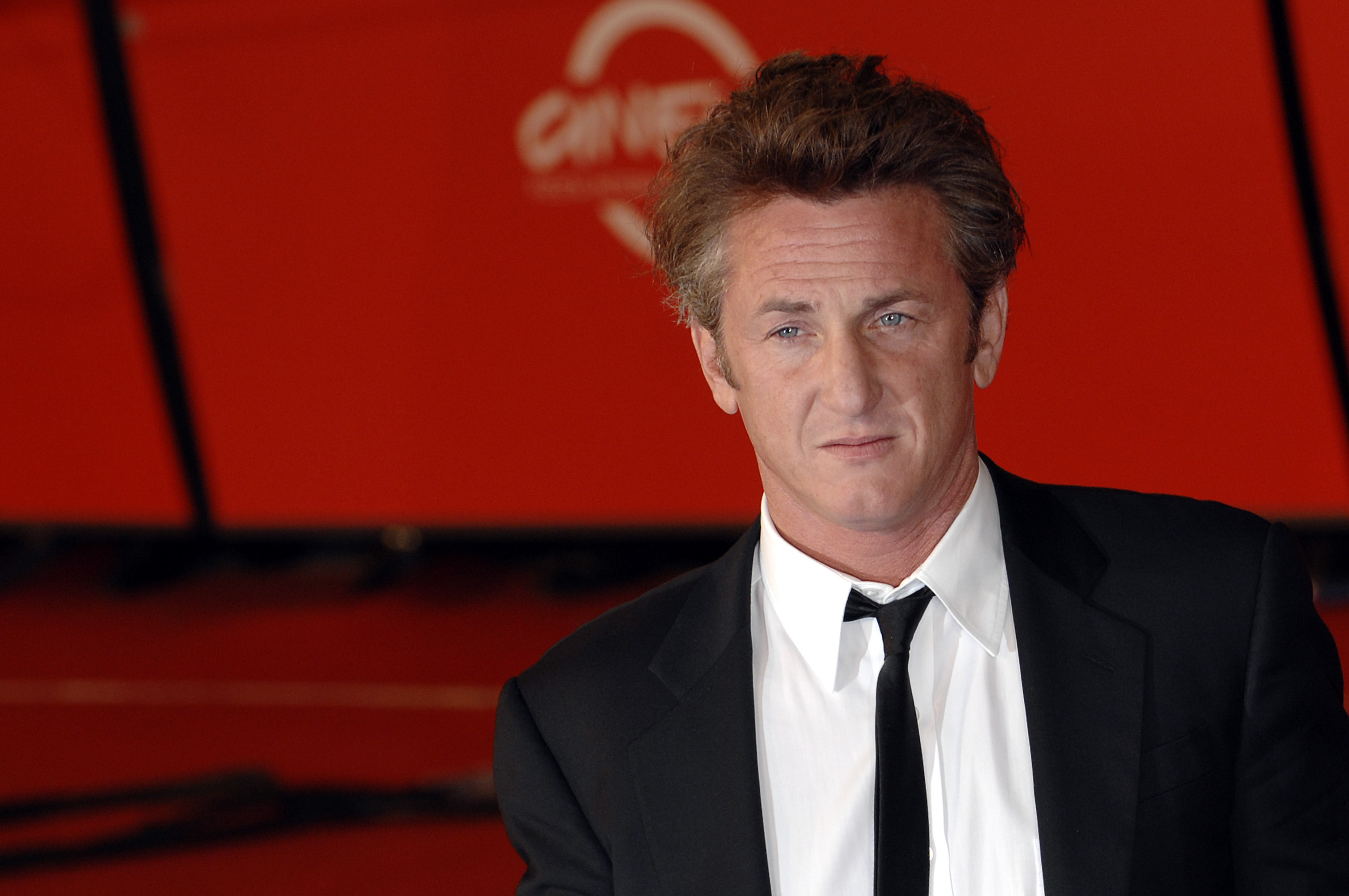 Who Keeps Asking For Sean Penn’s Opinions On #MeToo?

Ugh, Sean Penn is back on his bullsh*t. Remember when this ass-clown wrote a poem about the #MeToo movement and it was a steaming pile of offensive, poorly crafted trash? Well, apparently he didn’t have his fill of being dragged by the media for having bad takes, so he has come back for more. This is the epitome of white male confidence. Writing a bad poem that everyone says is bad, and then being like, “They want more! Here I come, ladies!” During an interview on The Today Show, Penn offered up the idea that the #MeToo movement was “meant to divide men and women.” I mean, it was meant to divide male abusers from their female victims (and abusers of all genders from victims of all genders), but that’s not what Sean Penn was saying because Sean Penn doesn’t say things that make sense.

Penn also added, “I’m very suspicious of a movement that gets glommed on to in great stridency and rage and without nuance. And even when people try to discuss it in a nuanced way, the nuance itself is attacked.” He’s really talking a big game about “nuance” for a man who wrote a poem with the line “fuck it, what me worry?” in it.

Also, why are we still giving Sean Penn a platform to talk about this sh*t? Why are we still handing him the microphone? Men like him think their takes are so important and need to be heard, but here’s the the thing…they don’t! The #MeToo Movement has largely been about giving a voice/platform to women who have felt silenced. If you’re a man, and you have something supportive to add, sure. But for the most part, this is your turn to STFU and listen.

In conclusion, Sean Penn can f*ck right off. Like, you can go shave that creepy mustache you have now, Sean.