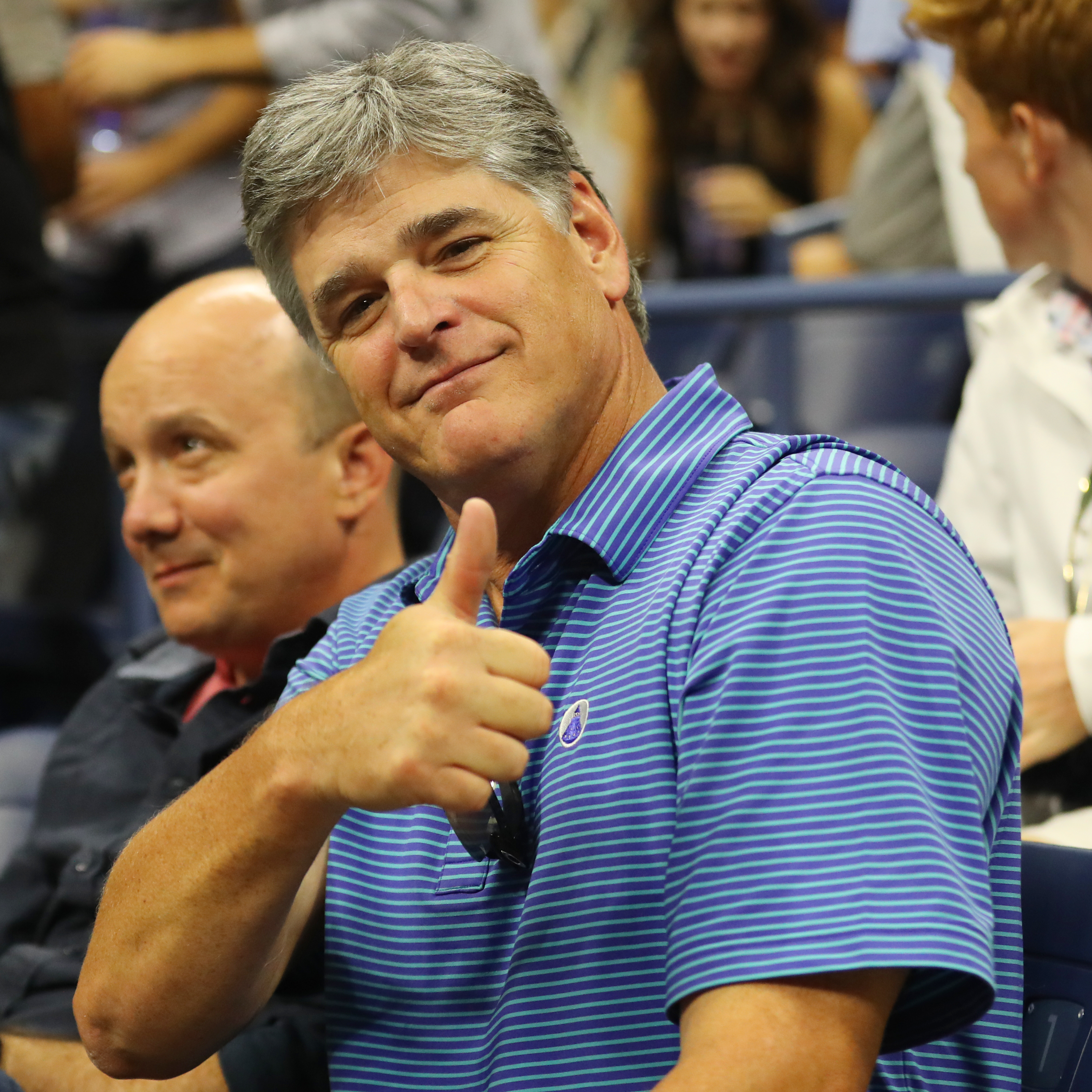 3 Very Informed Predictions For What Sean Hannity Is Hiding

Sure, sex is great, but have y’all ever tried watching a Fox News host get publicly humiliated? If you haven’t, you’re in luck because that’s what I’ll be covering in this article. And even if you have, you’re still in luck because this story is LOL. So, as you should know by now because you read The Sup, the FBI raided the office of Trump’s lawyer Michael Cohen. Trump and his army of skanks were all like, v mad about this, claiming it completely violated attorney-client privilege blah-blah-blah. But that’s a whole other drama. Today we’re here to talk about the hot goss that came out yesterday in court when Michael Cohen’s mystery third client was revealed. Because it was none other than Fox News commentator Sean Hannity. People in the court room literally gasped upon hearing this news.

Life footage from the courtroom:

Okay, so this is a BFD for a couple of reasons. Number one is because of who Michael Cohen is. Michael Cohen has been Trump’s lawyer for a long time and is v. loyal to him. He’s also the lawyer who payed Stormy Daniels $130,000 of “his own money.” One could say he cleans up Trump’s messes. (In fact, he’s literally known as a “fixer” despite having only caused more problems.) He also represented Republican fundraiser Elliot Broidy, and helped him pay off a Playboy playmate who Broidy had an affair with that left her pregnant. Do you see a trend here? Exactly. So, Cohen had requested to keep his third client private. He seemed to be very adamant about that. Then, Hannity was named as the third client yesterday in court. Trés drama. It almost seems like Hannity wanted this to be kept private so that his name wasn’t associated with a lawyer who famously deals with covering up affairs. If you aren’t getting it, that is my point exactly. Secondly, this breaking news makes Sean Hannity look like a v. irresponsible reporter and brings his journalistic integrity under fire. He’s been reporting on the raid of Michael Cohen’s office, offering his candid opinions on the matter. That’s not a good look when it turns out you have a personal relationship with the guy, aka he represents you.

Anyway, Hannity is denying it all because duh. He says Cohen never represented him, and they only talked about “real estate,” which I believe about as much as I believed my ex that he needed a second phone “for work.” You’ve been caught red-handed, bro. Like, literally in a court of law. Anyway, let’s get down to what we think Sean Hannity could have hired Michael Cohen to cover up for him, shall we?

Okay, so hear me out. You know when you get blackout drunk and become a completely different person? For me, I hug people and give them compliments and smile a lot. V. off brand. Anyway, I’m thinking Hannity gets blackout and donates to Planned Parenthood, tells people Obama’s inauguration crowd was bigger, and respects women. He’d need a lawyer to help him get the witnesses of this behavior to stay quiet. That’s where Cohen comes in. Makes you think.

These are just some of my predictions. Do I understand how the law works? I’ve seen every ep of Law & Order, so that’s a hard yes. Sound off in the comments with your own predictions!