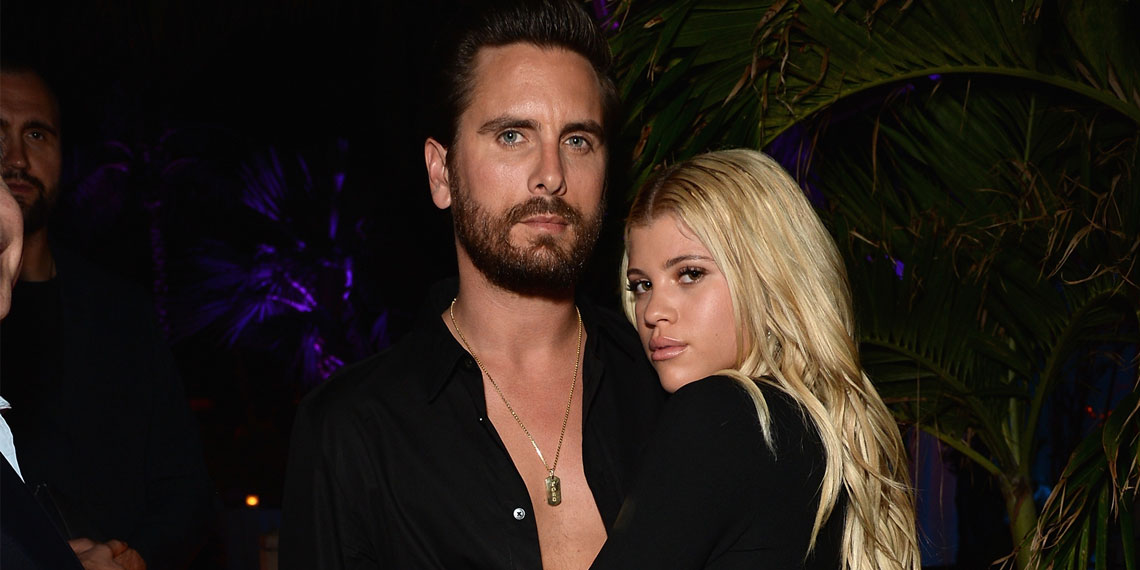 Okay, I realize I am going to sound extremely soft when I say this—and maybe I am—but Page Six‘s new report that Scott Disick and Sofia Richie broke up is actually shocking me. I mean, a little—it hasn’t like, upended my world view or anything. Not because I thought Scott and Sofia were perfect together (or even because I knew a single thing about them as a couple), but actually the opposite. They seemed so mismatched (and yes, I’m mostly talking about the age gap) that if they managed to stay together for three years, I figured they were in it for the long haul. But, at least according to sources who’ve spoken to Page Six and Us Weekly, this time Scott and Sofia are done. (Bad week for Sofias, amiright?)

Earlier this month, Page Six reported that Scott had checked into rehab to “work on his past traumas”, denying any drug or alcohol abuse. However, he checked himself out of the rehab and returned home after, obviously, it got leaked the the media that he was there. And I know I sound like that time Karen Smith told everyone when Gretchen got diarrhea in Barnes & Noble, but the reason I’m bringing it up now is because sources told Page Six that Scott’s traumas contributed to the split, saying, “Scott had gone back to his old ways and Sofia got fed up.”

The source also said that Scott and Kourtney’s relationship weighed on Sofia, adding, “Kourtney didn’t make it easy for her.” Yeah, I’d imagine it would be tough to be in a relationship with a guy when the entire world is rooting for him to get back with his ex and the mother of his children. Over Memorial Day Weekend, Scott celebrated his birthday with Kourtney and the kids in Utah, with Sofia nowhere in sight. UsWeekly claimed they were on a break at the time, so it looks like the break just became permanent.

And to add yet another blow, apparently Scott and Sofia weren’t quarantining together, which took a toll as well. Though I can’t exactly blame Scott for not wanting to quarantine with a 21-year-old; she’d probably want to spend all their time making TikTok dances.

I would normally take this time to insert some boiler plate “I feel bad for , but they’ll be fine”, but honestly, I’ll save my sympathies for some other time. Sofia is 21, I’m sure she will have plenty more relationships, and Scott is a grown-ass man who is almost a decade older than me and also, I’m sure, fine. If I could give Sofia some advice, even though she’s definitely never reading this because she’s a celebrity and I’m just a rando with an internet connection, it would be this: Pour yourself a glass of wine now that you can legally drink it, go make fun of Scott’s insane quotes on Keeping Up With The Kardashians, you’ll get through it.