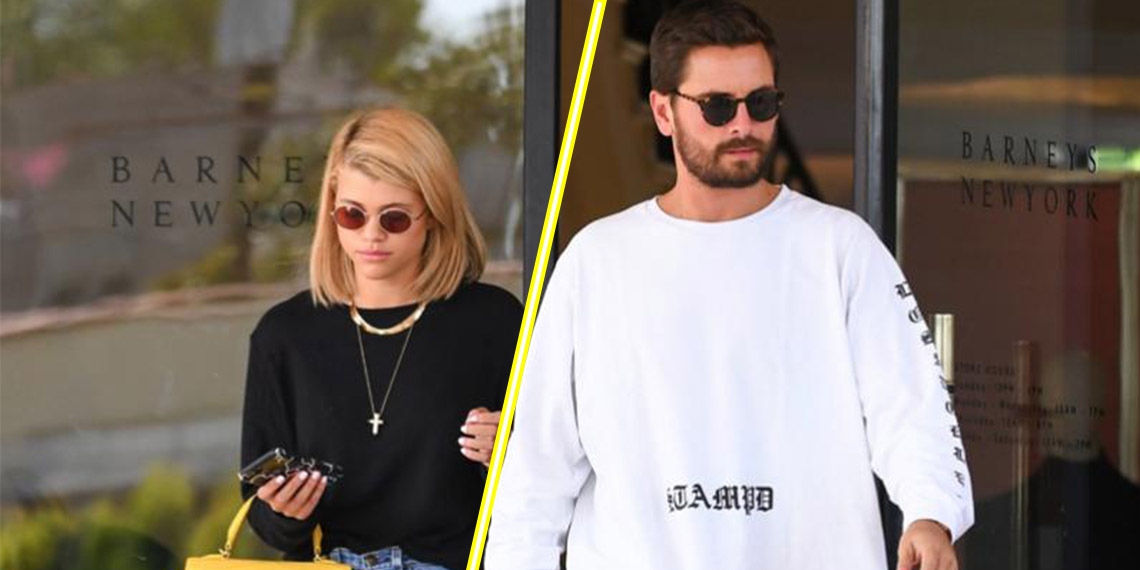 Well, that took longer than I expected. After nearly a year of dating, Scott Disick and Sofia Richie broke up. Aw. Normally I’d pretend to be at least 10% sad for them, but I have a strong feeling everyone here is going to be fine. While this relationship burned bright, it flamed out exactly the way you probably expected: Scott Disick couldn’t keep his dick in his pants (allegedly). Sources say that Sofia finally broke up with Scott after numerous cheating allegations, including that he was engaging in PDA with another woman at Kanye’s album listening party last week. Oh Scott, you really never change.

The Kanye party thing might have been the last straw, but there was trouble in Calabasas long before Kanye invited the world’s most random assortment of people to Wyoming for an listening party. Scott reportedly also cheated on Sofia in Miami, which is when she first found out about the infidelity. Homegirl was obviously not thrilled, but naturally her dad was the one who got really pissed. Lionel Richie has never been Scott’s biggest fan, and he was not fucking having it this time. A source said he threatened to cut Sofia off and write her out of his will if she didn’t dump him. Okay, so I have now decided that Lionel Richie is my idol.

Sofia did the smart thing here and took the money. She could definitely support herself with her modeling work if she needed to, but honestly, would you want to? Lionel Richie’s net worth is estimated at $200 million, and Sofia would be an absolute idiot to give up her chunk of that. I really hope her big sister Nicole Richie left her an angry voicemail about this, but in the absence of any confirmation, I’ll just have to fantasize about it.

The split comes just a week after Sofia wished Scott a happy birthday on Instagram, but life moves fast when you’re in a Kardashian-adjacent relationship. In case you were wondering how Scott is doing, another anonymous source cleared that up for us: “Scott seems fine. He even thinks she might change her mind. He isn’t really taking it seriously.” Wow, good to know that Scott is still 150% that asshole we’ve always known he is. Honestly though, why does any girl in LA agree to go on more than three dates with him? Attention, ladies of Calabasas and the world: IT WON’T END WELL.

Happy Birthday babe! Thank you for being you. Love you

I have a feeling Sofia is probably a little more upset about the breakup than our resident fuckboy Scott, but I have faith that she’ll be okay too. She’s still only 19 years old, and hot, and rich. Yeah, she’ll be fine by next week. If she really needs someone to talk to, maybe she and Bella Thorne can start a book club for underage Scott Disick exes. I would watch the fuck out of that reality show, @andycohen.