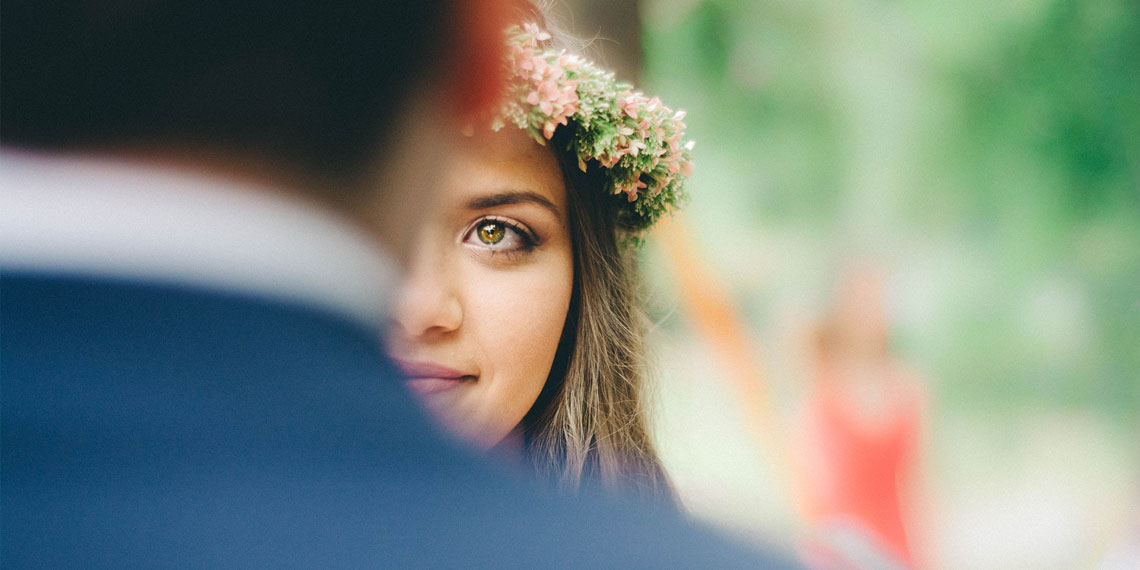 Australian brides are f*cking savage. Remember that chick who pulled a Cady Heron on her sisters so they’d gain weight in time for the wedding? Well, she’s looking totally sane after Whimn, the same website she spilled her guts to, has shared the story of yet another bride with absolutely zero chill. Welcome to your weekly dose of insane brides, possibly my favorite thing the internet has ever provided. Get ready, because this bride is going to make Cady Heron over here look like Mother Teresa.

Our savage bride in question is a woman named Casey. The night before her wedding, Casey received a text message that honestly sounds like it was written by Georgina Sparks. It was basically a sh*t ton of screenshots of unfaithful messages and selfies with the caption, “I wouldn’t marry him, will you?”

It turned out Alex, the dude Casey had been with for six years was having a major affair. (*Adds to ever-growing list of why I have trust issues.*) Note, Casey changed his name for the purpose of this story, which is extremely gracious of her and shocking considering what she did next.

This extremely savage bride got up the next morning, fully got ready for her wedding, walked down the aisle, and then READ THE TEXT MESSAGES OUT LOUD INSTEAD OF HER VOWS. WTF!?

“There will be no wedding today,” she said to her guests. “It seems Alex is not who I thought he was.”

She then began reading the receipts, which included cringeworthy messages like, “This weekend. You and I. It is on, hot stuff. Bring your A game.” Which… ew. I think I’d break up with someone simply for using the phrase “hot stuff” in earnest. The texts also included sh*t like, “Your body is f*cking incredible. And sh*t do you know how to use it. I wish my GF had half the skills you do.”

Does this dude read the creepy paperback erotica books they sell at the grocery store? Like, where did he learn to say this sh*t? Vom.

Apparently, Alex dipped TF out of the ceremony, and Casey invited everyone to stay and party. “It was certainly not the wedding day I had planned, but to our credit, it was one hell of a party.”

Sounds fake, but okay. I just feel like if this happened to me or literally anyone I know, there would be some more consideration before just like blindly believing everything a stranger says and hashing it out in front of 200 of your closest friends and family. Casey wrote that she didn’t even need to investigate and “just knew.” Ooookay, girl.

Then again, if your trust in your relationship is so broken that you don’t even have to investigate a bunch of suspicious texts to know they’re true, it’s probably a sign you shouldn’t be getting married in the first place. Anyway, if anyone reading this has pulled off some devious plot against their fiancé, wedding party, or anyone involved in your nuptials, can you just like… gimme a heads up? Literally just spill that tea right into my inbox or into the comments section of this article. (For real, email [email protected] with your wedding horror story, and maybe I’ll write an article about you.) I’m tired of having to hear this sh*t through the grapevine. SMH.