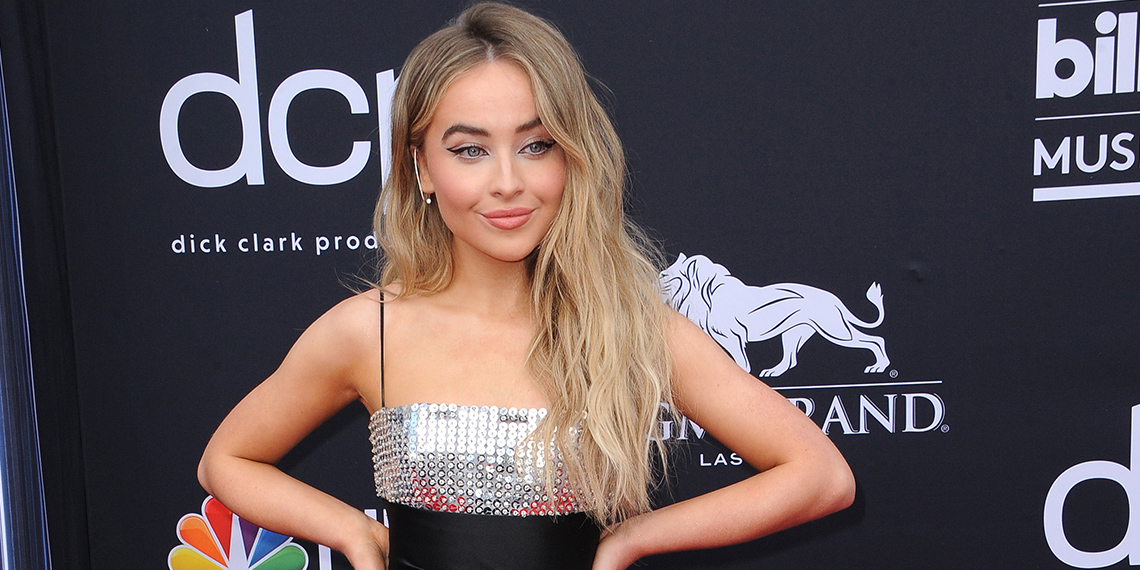 At my ripe old age (29) keeping up with what’s going on in pop culture becomes increasingly arduous as the days pass by. (Perhaps this is why my parents barely bother to keep track of my friends’ names, let alone what I do for a living—it’s all simply too much to remember.) Most of the time, I’m able to cobble together a sense of what people on Twitter are talking about by skimming headlines, checking a few Insta stories, and trusting that the news cycle will move on as quickly as it arrived. Such was the case when Olivia Rodrigo’s “Drivers License” burst onto the scene (read: TikTok). I was like, “okay, a 17-year-old wrote a love song about a guy who dumped her for another girl. He came out with an unconvincing response track.” And I thought that was it—until Sabrina Carpenter, the aforementioned other girl, responded with a song of her own, and suddenly, I found myself needing to keep up with the kids.

I’m not a music critic (not professionally, anyway, but I’m real fun at parties), but I think what made “Drivers License” such a hit is the innocent relatability and raw emotion of it. Rodrigo is 17, and it shows—she’s singing about being heartbroken and driving past her ex’s house, experiences many of us can relate to from high school. And it probably would have remained just that, i.e. a poignant (if not a bit melodramatic) post-breakup song to cry to, were it not for the following lines in the second verse: “And you’re probably with that blonde girl / Who always made me doubt / She’s so much older than me / She’s everything I’m insecure about”. Fans quickly surmised the “blonde girl” in question was Sabrina Carpenter, fellow Disney Channel actress, singer, and current costar of Rodrigo’s ex, Joshua Bassett.

Seemingly in response to the success of “Drivers License”, Bassett released a song called “Lie Lie Lie” a few days later. The song appeared to be about Olivia, but fans say was actually recorded about a dishonest friend two years prior and simply released at an opportune moment. It definitely sounds like it could be a dig at Olivia, with lyrics such as “And you’re acting oh so innocent / Like I’m the only one to blame” (it takes two to form a relationship, after all) and “So you’re telling them it’s all my fault / You’re the victim this time, oh” (Rodrigo certainly does position herself as the victim of a broken heart). The only problem with that, though, is that “Drivers License” is really about Rodrigo’s feelings, and you can’t really lie about your feelings. The only potential “lie” here would be if Rodrigo was actually the one who ended the relationship, which doesn’t seem like the case, because if it were, that would have been made into a much bigger deal.

But the real drama started when, on Friday, Sabrina Carpenter came out with a definitely-a-response-track of her own called “Skin”. It opens with the lyrics “Maybe we could have been friends / If I met you in another life / Maybe then we could pretend / There’s no gravity in the words we write,” sooo okay, this is definitely about Olivia, or at the very least, about another songwriter. And in case we aren’t convinced, Sabrina follows that up with: “Maybe you didn’t mean it / Maybe blonde was the only rhyme”. First of all, did she even listen to the song? “Blonde” was not used in the rhyme scheme, but whatever. She’s definitely referencing the “Drivers License” line.

And then there are some more seemingly pointed lyrics: “Want my heart to be breaking, breaking, no / I’m happy and you hate it, hate it, oh / And I’m not asking you to let it go / But you been telling your side / So I’ll be telling mine, oh”. So, Sabrina is happy and isn’t going to sit by and let the prevailing narrative be the only one out there. In the hook, we get the most damning lyrical evidence: “You can try / To get under my, under my, under my skin / While he’s on mine / Yeah, all on my, all on my all, on my skin”. Like, okay, relax. This has big “Misery Business” energy, and I thought in 2021 we were past acting like being with a man is an accomplishment.

Don’t get me wrong, the song is a bop, and I will be listening to it on repeat all day, but when I hear these lyrics, I can’t help but cringe. For one, Sabrina Carpenter is 21 to Olivia Rodrigo’s 17. It feels a little weird to be gloating about snagging some high schooler’s boyfriend. (Also a little weird that they’re even fishing from the same dating pool, if you ask me.) It’s just very like, pick on someone your own age.

Not to mention, “Drivers License” wasn’t even about Sabrina. It was about Rodrigo’s own feelings, mostly, and about getting dumped. The “blonde girl” is mentioned basically for effect, to illustrate Rodrigo’s own insecurities and underscore her loneliness. As many Twitter users have pointed out, Rodrigo’s mention of Carpenter is akin to expressing admiration. With “Skin”, Carpenter brought a bazooka to a knife fight when the knife in question was made of plastic.

Olivia Rodrigo: you have blonde hair and I think you are cooler than me

Sabrina Carpenter: how does it feel that I’m fucking your man

Three days later, Carpenter apparently could no longer take the heat, because she uploaded a selfie to Instagram, writing in the caption, “i wasn’t bothered by a few lines in a (magnificent) song and wrote a diss track about it. i was at a tipping point in my life for countless reasons. so i was inspired to do what i usually do to cope, write something that i wish i could have told myself in the past.” She closed with, “the song isn’t calling out one single person. some lines address a specific situation, while other lines address plenty of other experiences I’ve had this past year..”

In other words, “Skin” isn’t about Rodrigo (despite lines that seem improbable to be about anyone else), but a combination of people and events. I guess I would believe that if the lyrics were not written in what appears to be a linear narrative and if the song hadn’t been a surprise release. I’m reminded of another Mean Girls line, “I just wish I could bake a cake of rainbows and smiles and we could all eat it and be happy”, except in this case it’s being said by Regina George after she threw the copies of the Burn Book into the air, and not by some rando who didn’t even go here.

So let’s call this what it is: a bunch of Gen-Z stars coming together to milk the popularity of one song (“Drivers License”) to promote their careers. In a few weeks to a few months, I’m sure Rodrigo and Carpenter will release their own girl power anthem together, and all will be right in the world.

In the end, while Gen-Z may be better at TikTok, and infinitely more skilled at trolling politicians, at least one thing hasn’t evolved, which is the misguided belief that getting a guy to like you makes you superior to other women. We’ve got to start teaching this to girls earlier, because Taylor Swift has since apologized for “Better Than Revenge”, and Hailey Williams has also acknowledged that “Misery Business” has not held up. On the one hand, my old, curmudgeon-y millennial heart is somewhat comforted to know that some things don’t change, and this is all a lot more easy to understand than it initially seems. On the other hand, for the overall betterment of… everybody… let’s leave the petty girl-on-girl drama in 2008. 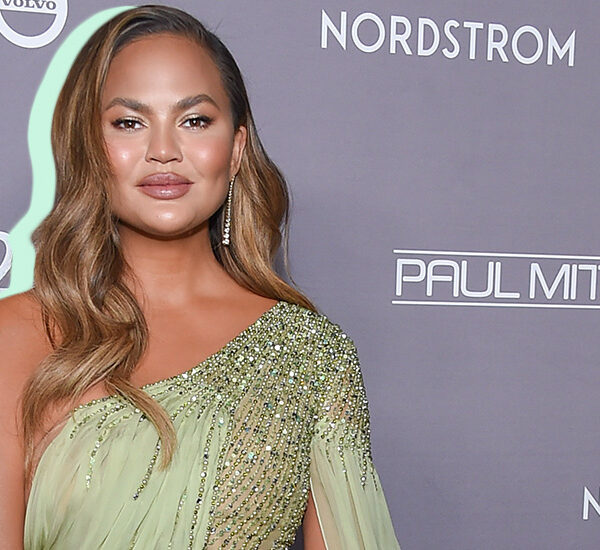 Is It Sexist To Call Someone A Bridezilla?

With so much to discuss this week, Sami and Jordana dive into a conversation about last-minute wedding worries and the concept of a Bridezilla. This leads to a debate about different standards for male and female executives and the consequences they face, especially in the case of Barstool Sports. T...