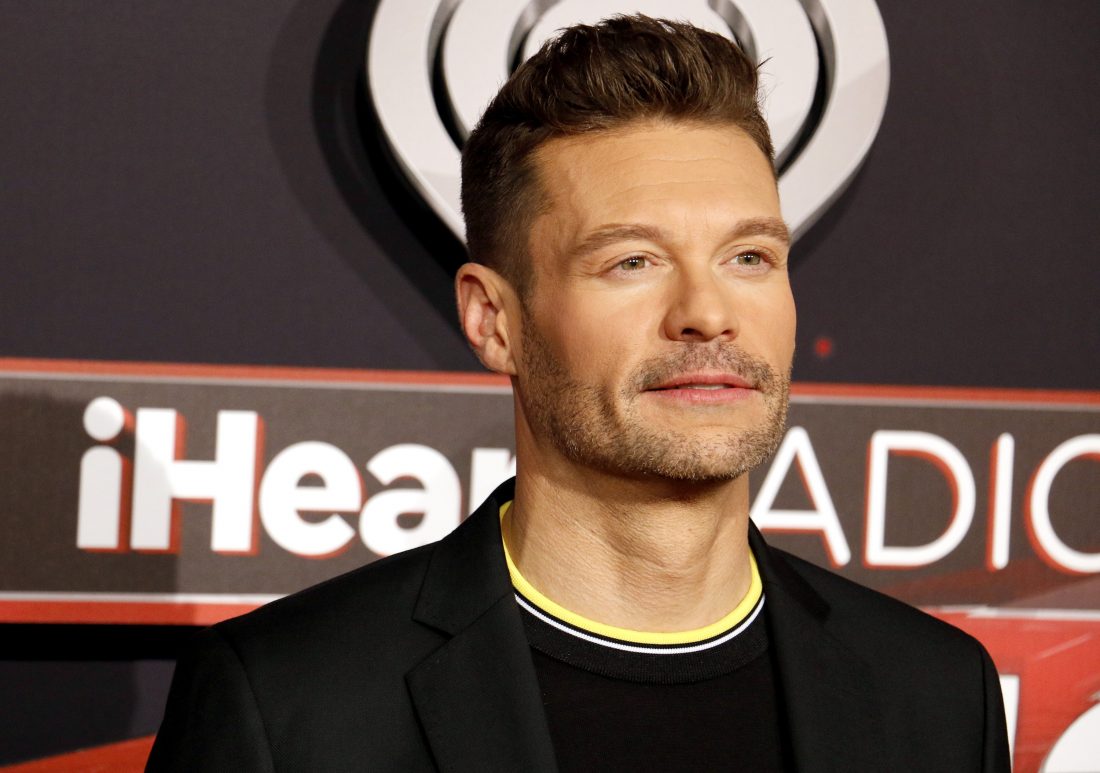 Turns Out Ryan Seacrest Is An Alleged Sexual Harasser

Well, fam, here we are again. The ever-growing tide of sexual harassment allegations claims at least one new famous man every week, and this week it’s Ryan Seacrest. Seacrest is best known for hosting American Idol and helping to build the Kardashian empire, but it turns out he might be kind of a creep.

The allegations of abuse and harassment come from Suzie Hardy, a former E! News stylist who worked with Ryan Seacrest from 2007 to 2013. She says that she was subjected to “years of unwanted sexual aggresssion” from Seacrest, and the details are pretty terrible. She says that he slapped her butt hard enough to leave a mark, grabbed her crotch once, and aggressively flirted with her for years.

There are also other witnesses, with one co-worker saying they saw Seacrest push Hardy’s head into his crotch repeatedly while she was keeling to tie his shoes. That’s obviously awful, but we really need to take a moment to laugh at the fact that Ryan Seacrest does not tie his own shoes. This is a man in his forties worth over a quarter billion dollars, but velcro might be an option he wants to consider!

Suzie Hardy first reported the abuse to her human resources department back in 2013, and she was predictable let go just a few weeks later. Give me a moment while I scream into a pillow. Hardy came forward anonymously with her story last fall, and E! promised to conduct their own investigation into Ryan Seacrest’s conduct. We love investigations that aren’t independent or anything, they’re totally unbiased and impartial!

In an outcome that is truly, monumentally shocking, E! found that there was “insufficient evidence to support the claims against Seacrest.” AHHHHHHHHHHHH. I’m not saying I have personal knowledge about any of these allegations, but it’s painfully predictable that the pretty white man is found innocent while the woman is painted as some lying bitch who’s just mad about losing her job. I’ve seen this movie before, and I did not enjoy it.

An E! spokesperson defended the investigation, saying it was “extremely comprehensive and thorough. Over the course of a two month process, our outside counsel interviewed more than two dozen people regarding the allegations, including multiple separate meetings with the claimant. The investigator is an attorney with nearly 20 years experience and is highly regarded professionally. Any claims that question the legitimacy of this investigation are completely baseless.”

Ryan hasn’t personally said anything about Hardy’s accusations, but his attorney said they’re untrue, and that Suzie just wants to get $15 million out of Ryan. There’s no way to know for sure if the allegations are true, but if they are Ryan is so fucking canceled. He’s pretty busy right now, with his talk show with Kelly Ripa, the Oscars coming up this weekend, and the American Idol reboot (ugh) starting in March. We’d hate for anything to, you know, ruin Ryan’s big fancy career, but like time’s up sweetie.