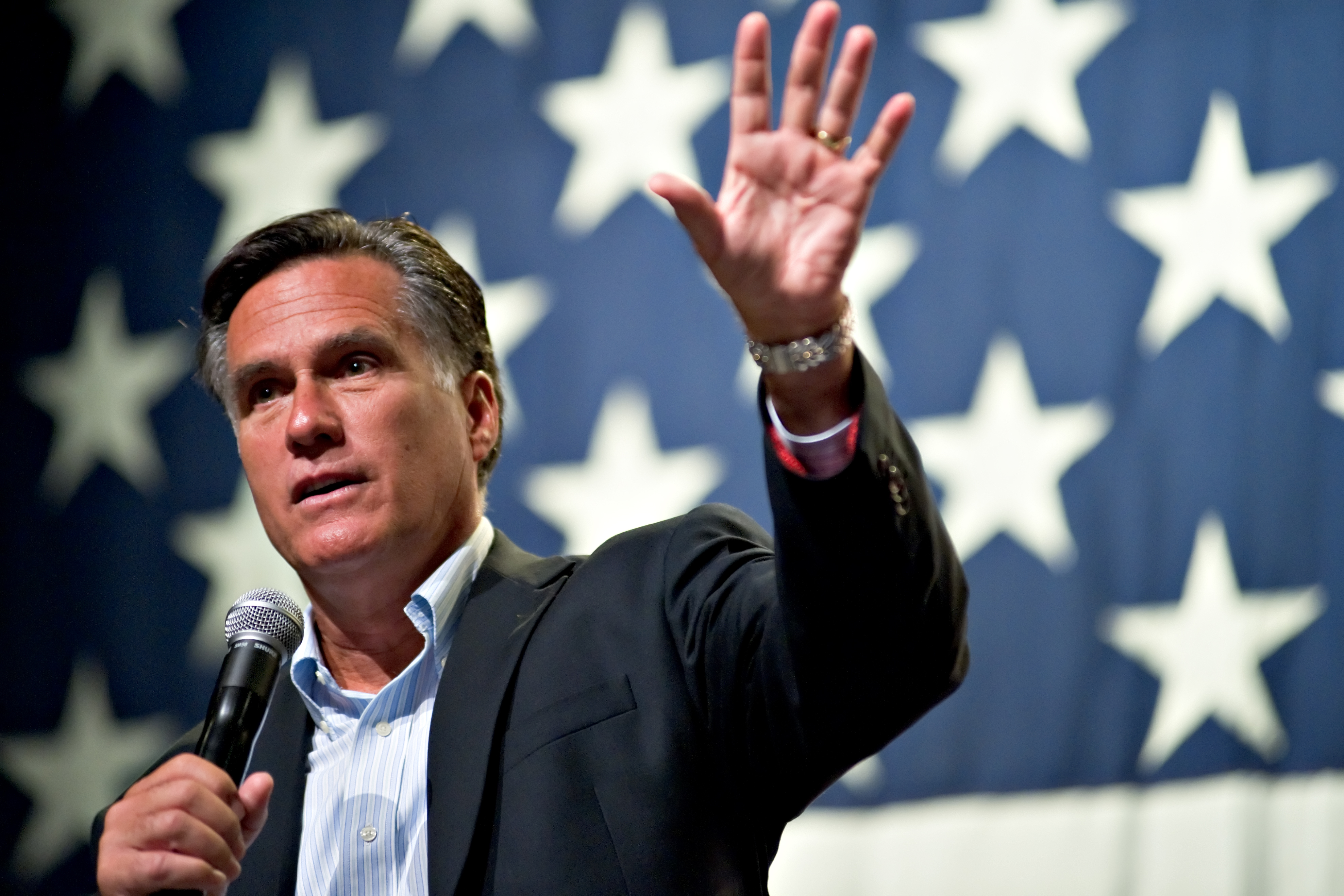 5 Republicans That Are Coming For Trump In 2020

While Trump has been a supes entertaining president, a lot of people are saying “I can’t even” to his potential second term. Before Trump was even sworn in as president, he had people considering running against him, but what’s interesting is that that we might even see republicans running for president against him. Both Obama and Dubya Bush didn’t have primary challengers from their own party in re-election years. In fact, their party stood behind them in part because incumbent presidents have a better chance of election, therefore keeping the party in power. Trump is no ordinary politician though, tbh I’m not even sure if he can be considered one at all. So maybe that’s why many members of the GOP have been happy to allude to Republican challengers in 2020. Here’s the list of GOP challengers who may get to say “you’re fired” to the Don in 2020.

Jeff is def not a fan of Trump and has spoken out against him basically any chance he’s gotten, saying that Trump is “dangerous to democracy”… guess Sinclair media stole that line from him. Back in October, he did an interview with This Week and said he’s not not running in 2020. Another reason it seems likely he may be running is that he is not seeking re-election for his Senate seat in 2018. This man was in the House of Representatives from 2001- 2013 before becoming a Senator, you can’t tell me he really doesn’t want to keep moving up the ladder until he’s at the top. No matter what, Sen. Flake def has nothing to lose and has already said he wants someone to challenge the President in the primaries. Sometimes you have to step up to the plate when no one else does.

And How Does this Make Us Feel?

So Jeff looks like the guy who used to walk around campus with double-layered pastel polos and his collar popped back in college. In reality he is very conservative and religious, which stems from his faith and upbringing in the Latter-day Saints Church. As can be expected, he votes v pro-life and basically thinks abortions/contraceptives shouldn’t be available… so that’s a no for me. However, compared to Trump he has been publicly against the travel ban for Muslim countries, voted for more gun control, and thinks the GOP needs to solve the immigration problem in a rational way, aka not with a wall. Overall like, not horrible and would be able to play nice with others. However, Roe v. Wade happened and if you can’t get over that then you can’t sit with us.

Third time’s the charm, amirite? Mitt has taken his time away from politics to throw plenty of shade at Trump, even comparing some of his rhetoric to that of the KKK. Mitt is a household name and has been able to get plenty of supporters in the past, including Trump, who backed him in 2012… awk. He is v likely to win the Senate seat of Orrin Hatch (R-UT) in 2018, so maybe he’ll decide he’s feeling lucky and give a primary election another try.

And How Would We Describe Our Mood?

Mitt is kinda your standard conservative, pro-life, white male in office. He’s come close before and tbh looking back I thought he was the WOAT, but now that we’ve had Trump he doesn’t seem so bad. But like, if you’ve already lost so many times, it’s not meant to be, or maybe America doesn’t want you. Idk just spit ballin’ here.

Ok, so Cruz hasn’t said a peep about running again and has been mildly supportive of Trump so far. However, no one believes that Ted has given up his ambition of being President that easily. I mean come on, the guy thought he was going to at least come close to winning the nomination after being a good ole GOP boy for so many years. Instead, the only title he came out of the election with was Lyin’ Ted Cruz, and like, maybz the Zodiac Killer. Sad.

And What Do We Think About This?

Cruz is like your friend that you always say has so much potential, but as soon as they open their mouth they immediately start to ruin things for themselves. Cruz is v pro-life (what is with the men and being pro-life?), opposes same sex marriage, supports the death penalty, and wait for it… doesn’t believe that science proves climate change is real. Like, what? Ted Cruz you can go back to before the 2000s where you and you’re outdated views should stay.

Kasich may be the only one on this list who has actually said he is “plotting his path” to the 2020 election. I guess Ohio just isn’t doing it for him and he needs a way out. I get it. He has considered the possibility of running as an Independent in the election as well, because that always works out so well. Unfortunately, it kinda seems like John Kasich is our best bet for a definite opponent to Trump.

And What Are We Feeling Now?

LOL. Kasich only won his own state’s primary and didn’t really have a shot before, no idea why he thinks he should try again. He really hasn’t done anything notable since 2016, so not really going to be a strong candidate. Good for Kasich though, because he is the only one who seems to know what he wants and isn’t playing the coy political game of “oh, idk if I would really want the job… “We all know you do, so just admit it.

I added this one for shits and gigs, but back in 2017 Pence had to deny that he was only VP because he wanted to position himself for the 2020 presidential election. Usually the President has to die before the VP gets to take his seat, but I’m not sure the President has a soul, so is he even alive in the first place? This was all speculation when people thought that Trump would be a one and done type of guy, but just ask Stormy Daniels:  he always comes back for round two. There’s like, zero chance Pence would run now that Trump has officially declared re-election, but a girl can dream about the drama. Remember that it’s 2018 though and anything can happen.

And What’s The Vibe On This?

Honestly, I would love to see Pence face off with Trump and finally tell him how he really feels. I imagine it’d be like when I got blackout at office happy hour and told my annoying coworker that she has the personality of someone who requires people to wear condoms for handjobs. Anyway, Pence is a homophobic skim milk enthusiast, and I don’t want him to be prez, but I do want to see him lose his shit.