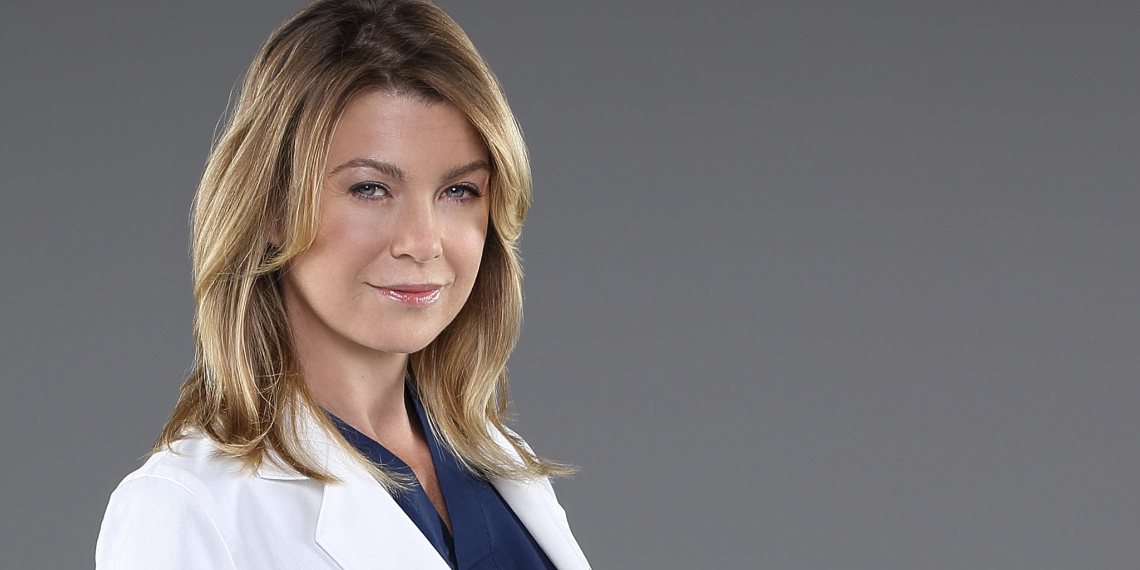 For most of us, Grey’s was our intro to Shondaland—our gateway drug into a world where outrageously attractive people live outrageously dramatic and high-stakes lives. It’s the formula for perfect television, and no one does it better than our girl Shonda Rhimes. How does one woman have the capacity to dream up such heartbreak? Such horror? Such gut-wrenching twists that leave people (read: me) literally screaming at their televisions, clutching their official Olivia Pope-approved wine glass? The world may never know, but we respect the hell out of her for it.

To mark this momentous occasion, we’ve ranked the saddest death’s in the last fourteen years of Grey’s Anatomy. While not inclusive of every death in the show (because truly none of us have time for that), it covers the ones that left us sobbing, ruing the day we ever decided to step foot in Seattle Grace – Mercy West – Grey Sloan Memorial hospital.

Reed sucked. Her death was the only redeeming moment in the otherwise horror-filled 80 minutes that was the hospital shooting.

This one was so wild that I’m still offended on behalf of Brooks. In a show full of outrageous and reality-defying deaths, our girl dies by… Electrocution? Seriously? It was as underwhelming as her entire presence on the show.

TBH if Cristina’s Midwest mentor hadn’t been played by Mr. Feeney, he probably wouldn’t have even made this list. NEXT.

Watching this comically large man bleed out in Dr. Bailey’s tiny arms was so much sadder than I anticipated. I couldn’t feel much after this episode, but I felt that.

As a lifelong Scott Foley fan, this was especially offensive. As someone who has come to expect the absolute worst from this show, it was entirely expected. Teddy and Henry were never going to get to be happy, and we all knew that from the start. But we have Henry’s death to thank for Scott Foley’s role on Scandal, so not all was lost.

Ellis was a truly horrible woman, and the fact that she finally admitted that she kind of liked her daughter moments before her death does not redeem that. Like, really? That’s it? That’s your bar for motherhood? You’re all sad.

This scene, Izzy’s cupcake of a dress, and the Snow Patrol soundtrack that accompanied it, will be forever burned in my memory. It truly had everything. Hospital prom? Check. Illicit hospital sex? Check. The launch of “Chasing Cars”? Check. My understanding of why Izzy was so wildly in love with a guy she had known for a few weeks? Still nowhere to be found, even twelve years later.

Adele dying during Bailey’s wedding is the single most Adele move of all time. While I was sad for Richard, I was also secretly relieved, because I could not have withstood one more episode worth of her Alzheimer’s storyline.

It’s been a few years since this went down, so I think it’s time that we all take a step back and acknowledge what we all know to be true: Derek was an asshole. Straight-up. He cheated on his wife, but somehow it was Meredith’s fault. In fact, it seems like almost everything was Meredith’s fault, even Derek’s actual death. The man survives a shooting, a plane crash, and a car accident, only to die at a lesser surgeon’s hands? Dramatic irony at its finest. The fact that Meredith is vilified for unplugging him, meaning that even in death, Derek has condemned his wife to a lifetime of guilt and trauma? Poetic cinema.

This will be an unpopular opinion, but George kind of sucked? The man was a walking bundle of unrequited love and adequacy issues that I, for one, got sick of real fast. However, that didn’t make his death any less tragic. The fact that he laid there, dying, surrounded by his friends who didn’t even know who he was, is probably the most George O’Malley move of all time. The reveal was truly a twist, and while I wasn’t his biggest fan, I wish he hadn’t died solely so we didn’t have to watch the extended Izzie mourning cycle that followed.

I started watching Grey’s Anatomy because I wanted to witness hot doctors perform incredible feats in between bouts of inappropriate hospital sex. I did not sign up to watch an infant die in their parents’ arms, especially when one of those parents is Jackson Avery. Hard pass.

Shonda Rhimes has personally victimized me many times, across multiple TV shows, but nothing compares the her making me sit and watch Lexie bleed out as Mark tearfully talks about spending the rest of their lives together. I just re-watched the scene, foolishly thinking I’d been hardened by time or something, and cried at my desk at work.

Mark Sloan was the best character on Grey’s Anatomy, full stop. His redemption arc from sleazy plastic surgeon who would put his d*ck in anything to doting father with a heart of gold has given me unrealistic expectations for men for probably the rest of my life. The fact that his death was caused by what I consider to be one of the worst subplots of the entire show only adds insult to injury. You’re telling me he had to watch the love of his life slowly die out while being crushed by a plane engine and then, just when we all thought he was out of the woods (see what I did there), Mark is taken from us by a coma. A COMA? It’s unjust. It’s unfair. I could have watched ten more seasons of Mark Sloan smirking beneath his surgical mask. It’s what we deserve.