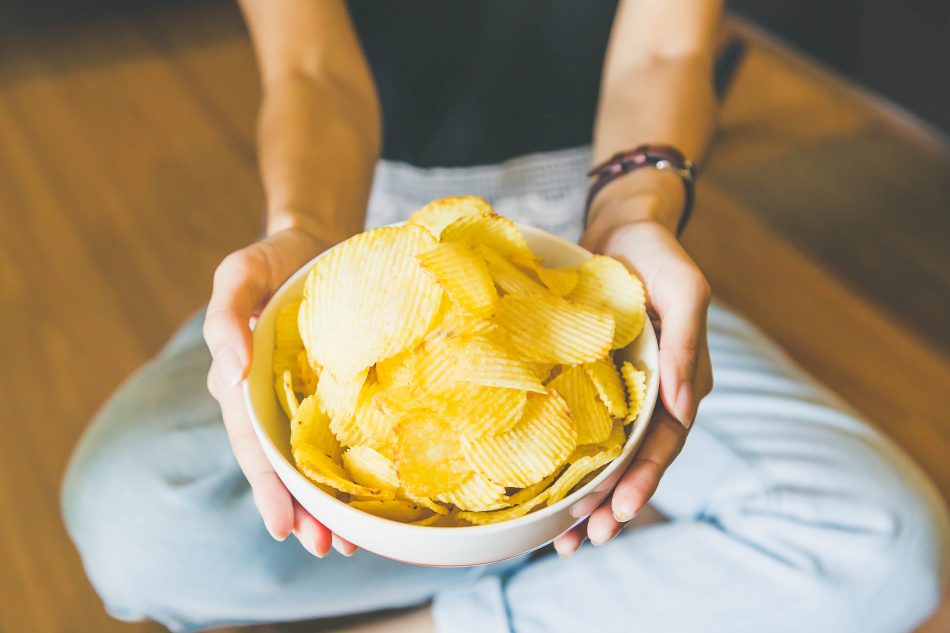 5 Random Things Companies Are Giving Women Instead Of Equal Pay

Brands really hopped on the feminism train this year after realizing that women 1) like to be treated like people and 2) like to buy shit. It’s insane that it’s taken them this long to suss that out, but like whatever, welcome to the club. We wear pink if we feel like it and are fighting for paid maternity leave.

But as you can imagine some brands aren’t quite nailing it as they work to lasso the elusive Gloria Steinem with an unlimited Amex credit card demo. Ultimately feminists just want equal pay and for our bosses to not whip their dicks out on our lunch breaks. Here’s what brands are giving us instead.

This week, Doritos gave women what they’ve never asked for: a less crunchy and mess chip. Honestly, the only reason you need those is so your roommate doesn’t hear you eating all of their chips and that sort of thievery knows no gender.

Huge news, fried chicken is now being served at Judy Chicago’s dinner table. KFC announced in a #feminismwin that Reba McEntire would be the first female Colonel Sanders. Unfortunately, what KFC doesn’t know is that the spokesperson for their chicken has never once influenced how much of it I will drunkenly eat.

BIC PENS FOR HER

A few years back Bic released pens for women, and thank god because we had been filling out those voting ballots since we got the right to vote with lipstick for 92 years!

A brewery in the Czech Republic unveiled a beer for women this past summer. What was getting me fucked up all those years before they released that? Was I just drunk off of my own rage against the patriarchy? Anyways, cheers to that bullshit!

I’m guessing that earplugs for women filter out all of the dirty words we aren’t supposed to hear like “instructions on how to ask your boss for a promotion.”