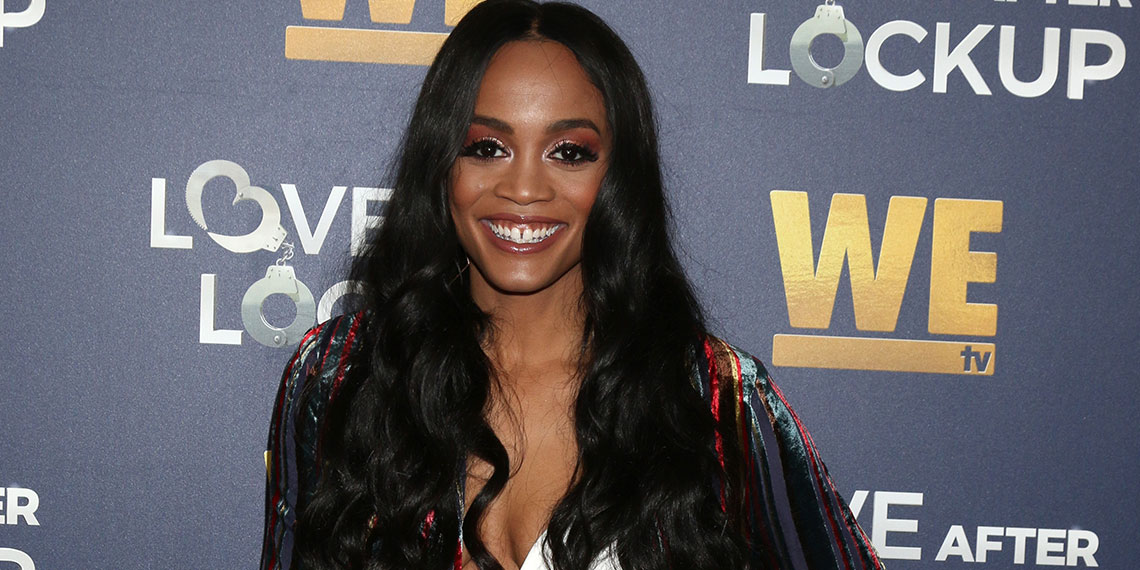 It’s been almost exactly two years since we watched Becca Kufrin and Garrett Yrigoyen get engaged on The Bachelorette, and much like ~the times~ we are in, things with their relationship are looking more uncertain now than ever. From the jump, Garrett and Becca had to work through some… differences of opinions on things (i.e. all those problematic social media posts he liked), but after a couple years together, it seemed like they had more or less reached some kind of understanding on their political differences. But earlier this summer, as systemic racism and police brutality received renewed attention, those divides between Becca and Garrett came to the surface once again.

Garrett’s lengthy Instagram post in support of police caused major controversy, and Becca’s friend and podcast cohost Rachel Lindsay made no secret of her feelings toward Garrett. On an episode of the Bachelor Happy Hour podcast last month, she said she doesn’t “f*ck with Garrett,” and those feelings clearly have not changed. In an appearance on Danny Pellegrino’s Everything Iconic podcast this week, Rachel didn’t hold back when asked about Garrett. “I think he’s a piece of sh*t,” she said. “I have said to , ‘I will not f*ck with him.’ He has doubled down on his beliefs. This isn’t the first time he’s had problematic behavior. When he was on the season, he had a history of ‘liking’ things that were racist, sexist, homophobic, calling the Parkland students child actors, it was a lot, so this is who this man is. And he’s a piece of sh*t to me.”

A PIECE OF SH*T. Let me tell you, the rush of serotonin I felt when I first read that quote was unlike anything I’ve felt in 2020. Thank you, Rachel, for making me feel alive. In the new interview, she provided more context for why she was so angered by Garrett’s post, and why she felt the need to address her feelings publicly. She said, “We had a podcast about diversity and what was going on in the country and her fiancé posted a Blue Lives Matter picture, and with his whole chest gave his long explanation as to why he felt that way. So I got on the podcast saying it was problematic,” and says she and Becca both “got emotional.”

Rachel says that her honesty with Becca “was great for us and our friendship,” which is a relief, since I imagine sh*tting on your friend’s man can be a touchy subject. Also, Becca being okay with Rachel’s criticism of Garrett would make even more sense if the rumors of a Becca/Garrett split are true. In her initial BLM conversation with Rachel, Becca seemed optimistic that Garrett would come around, but in the Bachelor Happy Hour episode from June 16, she gave what seemed like a grim update on her relationship status: “all I can say right now is that I don’t know.” Since then, neither Garrett nor Becca have posted or commented publicly about each other, and rumors of a split are running rampant at this point.

On this week’s podcast, Pellegrino asked Rachel about Becca’s relationship status, but she declined to answer “out of respect” for her friend. As much as I want to know the tea, there was zero chance Rachel was going to answer that question. If Becca does break up with Garrett, I’m sure she’ll announce it on her own terms, whether that’s an Instagram post, a podcast episode, or a People exclusive (get that money, girl!). I just hope it’s soon, so we can all just forget about Garrett, and she can find someone better.