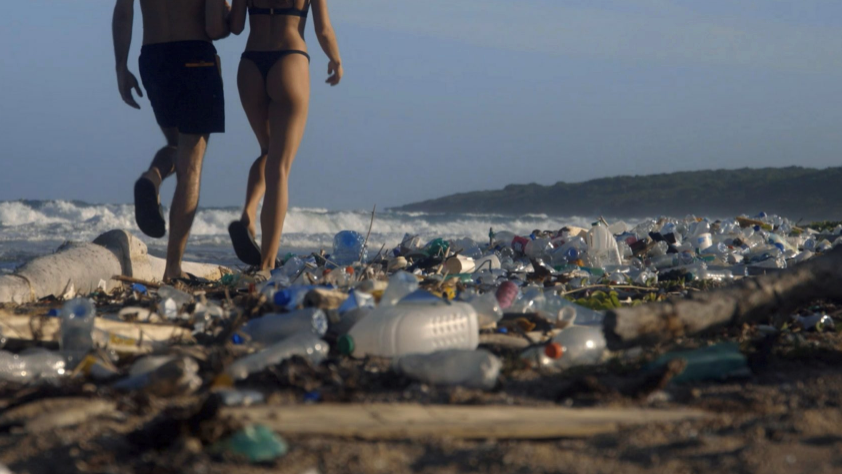 “As of today, 12.7 million tons of plastic can be found within the depths of our oceans. What’s perhaps even more shocking, is that scientists predict that there will be more plastic than fish within our oceans in only 30 years.

Ocean pollution has grown to become of the most significant global issues of our lifetime, and it’s only getting worse.

Now, if you’ll excuse me, I have some, ahem, activism to go watch.