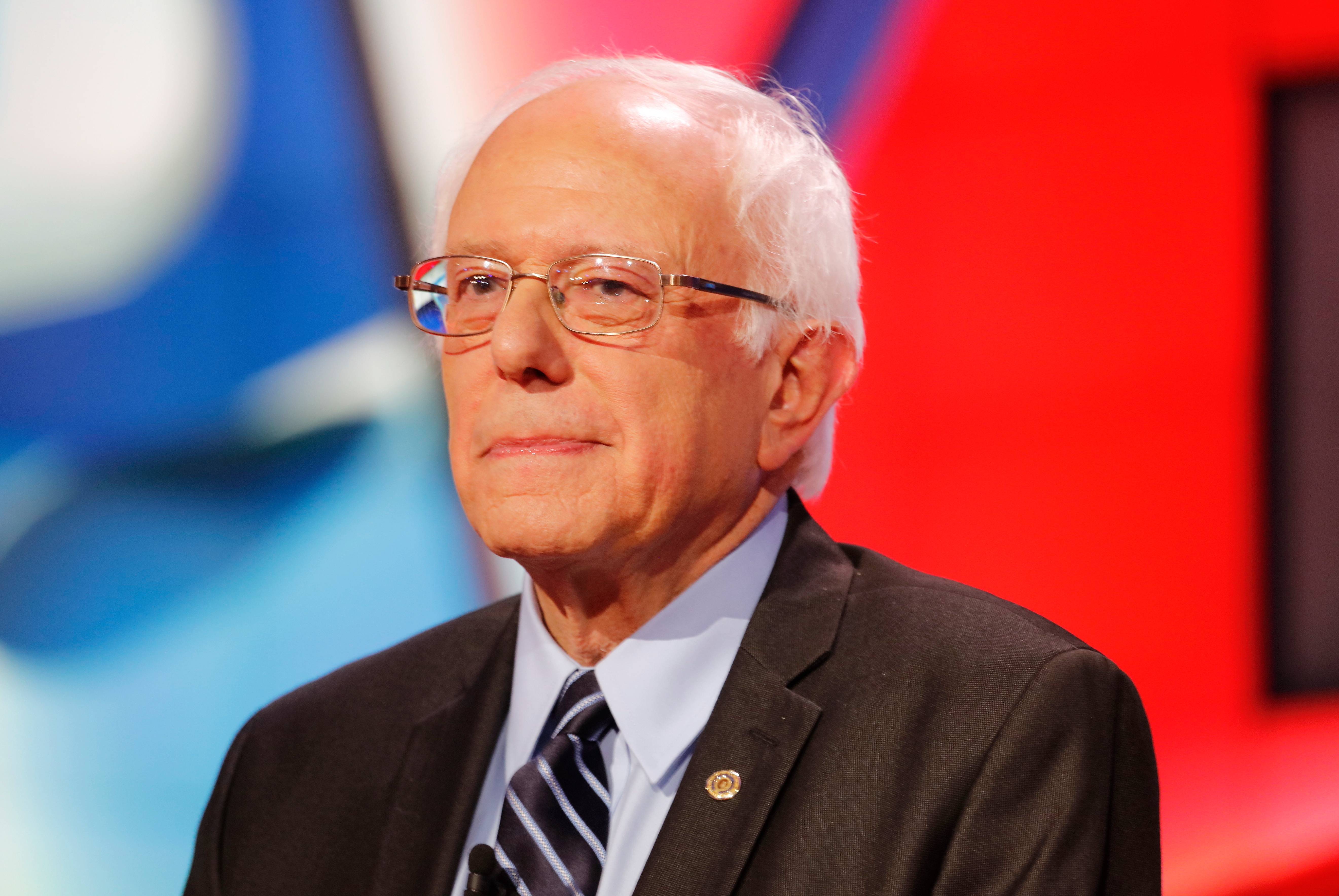 These Are The Politicians Who Are Down With 4/20

Anyone who hasn’t been living under a stupid rock knows that 4/20 is national marijuana day, aka weed/pot/cannabis/ganga…or whatever the youths are calling it these days. Immediately the image of a group of stoners sitting around a lunch table at the high school comes to mind, and guess what, one of those stoner friend groups is responsible for creating this wonderful unofficial national holiday. Who knows if these guys ever thought that weed would be legal in the U.S. but times are a changing and now a bunch of mainstream politicians think hay ayy ayy ayy, smoke weed everyday. So roll up a fat one and get ready to have your mind blown.

Who TF Supports Cannabis in Congress?

Turns out you don’t need to still be in high school to start a club about weed, because there is a bipartisan group that started the Congressional Cannabis Club Caucus. Now, idk if they all go to someone’s office after hours, put their chairs in a circle and light up like they are in an episode of That 70’s Show, but that’s what I like to think happens. Which, by the way, would be totally legal in DC, so maybe they’ll make it an open invite next time. The founders of this chill AF caucus are Republicans Dana Rohrabacher (CA) and Don Young (AK) with Democrats Earl Blumenauer (OR) and Jared Polis (CO). Their states already have legalized medical and recreational marijuana, but their goal is to have it passed at a federal level so that we can all get high. Dope.

Throwback to the 2016 Presidential Election

As the progressive presidential candidate Bernie was very open about his support of legalizing marijuana. He also “did” weed twice, and it made him cough a lot. So now we know what “feel the Bern” really means. He wasn’t the only candidate in the 2016 election who admitted to having tried cannabis at a young age. Shocker. The best was Jeb Bush who admitted to it during a debate and then tweeted out, “sorry mom.” In case you weren’t already aware, politicians are people and had lives before congress. TBH I wouldn’t trust a candidate who never even considered smoking weed in college. Also, these politicians we’re talking about are white, so they can totes get away with admitting to doing drugs. Just something to remember, betches.

Sen. Kirsten Gillibrand (D-NY), Sen. Cory Booker (D-NJ), Sen. Rand Paul (R-KY), and Sen. Elizabeth Warren (D-MA) are all happy to welcome their old friend John Boehner to the dark side. Boehner is the most recent politician to come out in favor of legalization when he announced he is joining the board of Acreage Holdings, who distributes weed across 11 states. He was a real buzzkill back in the day and voted against legalization back in 1999. Boehner’s position is meant to help Acreage lobby with the former Speakers powerful friends in Congress. With so many influential members supporting medical and recreational use of marijuana, it should be no time before it is legalized in most states. Tiiiiiiiight.

Who TF does this Piss Off?

Of course there has to be a fucking narc and who would it be besides Jeff Sessions. He has launched a war of his own on marijuana and claims, “Good people don’t smoke marijuana.” I’m a f***ing good person, Jeff. Basically he wants to infringe on the states’ rights to determine their own marijuana laws… not very Republican of you, Seshie Boi. But have no fear, like so many other things Jeff has done, it will probably backfire. It turns out that he’s pissing off the 64% of Americans who support legalization, and they are going to go out and vote for Dems who will pass legislation they favor. Tsk Tsk. He should’ve realized that an election can actually still be about the issues, especially when you want to take away weed from pot heads and lessen mass incarceration. Who knows, maybe Jeff has smoked before but he just can’t recall.