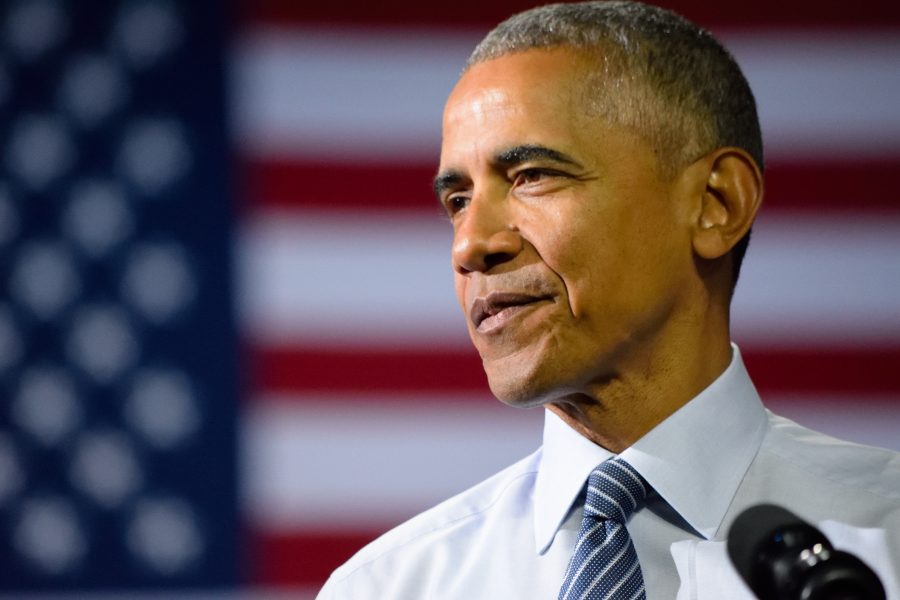 Our Biggest Political Crushes In Honor Of Valentine’s Day

I think we can all agree that Valentine’s Day is a bullshit holiday to remind us all that love is gross and prefixed meals are offensively overpriced. But whether we like it or not, Valentine’s Day is going to be shoved in our faces for the entirety of today, so I guess we might as well embrace it. And by embrace it I mean confess our love for our political heroes and spend the day creeping on their social media accounts. Here’s a compiled list of our biggest political crushes. In case any of them are reading, which I’m sure they are, I am available for dates/friendship/a twelve season long will-they-won’t-they relationship.

Lovett is the host of Lovett or Leave It and Pod Save America, two of our favorite podcasts. He likes to bitch about the news just as much as we do, which is crucial in a crush. He also once described Devin “Memo” Nunes as “constantly looking as if someone is whispering a really hard math problem in his ear.” Need I say more?

Elizabeth Warren is one of the most prominent women in American politics, which in and of itself is worthy of our admiration. She’s a badass bitch and isn’t afraid to speak her mind and call out bullshit. That’s why she’s associated with the phrase, “Nevertheless, she persisted,” which started trending after Warren was silenced on the Senate floor when she attempted to read a letter from Coretta Scott King in objection to Jeff Session’s confirmation. Because God forbid a woman tries to speak out against a racist old white man taking power.

Maxine Waters is a Democratic Representative in California and has been in congress since 1991. This ain’t her first rodeo, and she’s not here to fuck around. She has  thrown some incred shade at Trump, with gems like, ” (he is) the most deplorable person I’ve ever met in my life.” You may know her as the meme queen who went viral when she kept “reclaiming her time” when Treasury Secretary Steven Mnuchin kept attempting to sidestep her questions. Anyway, I’m obsessed with her.

Lol, if you thought for one second that I wouldn’t include Jake Tapper on this list, I suggest you see a doctor because you have clearly lost touch with reality. He’s so handsome. He’s so smart. He has a perfect scowl AND a perfect smile. He cut off Stephen “I Had To Google What A Clit Is” Miller on live television. He is perfect. Jake Tapper is Daddy.

Okay, *technically* he is a musician, but John Legend is also a vocal and active advocate for and supporter of criminal justice reform. Any person speaking out on the War on Drugs gets me all hot and bothered.  And lest we forget, he has a voice like butter. Sometimes I listen to “All of Me” just to feel something. Plus, he makes Chrissy Teigen happy, which is most important job in the world. I love their love. My crush is actually on John Legend’s love for Chrissy Teigen tbh.

A writer for The Daily Beast, a regular guest on Pod Save America, and a master of Twitter, Erin Ryan is our dream girl. She’s for sure on the rise, so let the record show that we were crushing from the beginning!

Seth Meyers is a man and is good and tbh that is hard to pull off these days. His show is great, he’s BFFs with Amy Poehler, and he hosted the shit out of the Golden Globes. Seth gets it and also can get it, if you catch my drift.

It’s hard to type his name without crying because I miss him so much. So articulate, so compassionate, so fine. Why did you leave us, Barry? I know it’s, like, the “law” or whatever, but still. Please come back. Our new babysitter is really weird and mean smells like fish fillets. Miss you, love you, mean it.

Michelle is obv our number one crush. With biceps like that, are you kidding me? The flyest FLOTUS there ever was. A beautiful human with a beautiful mind. Perfection in human form. Okay, this getting creepy. We love you, Michelle!!!