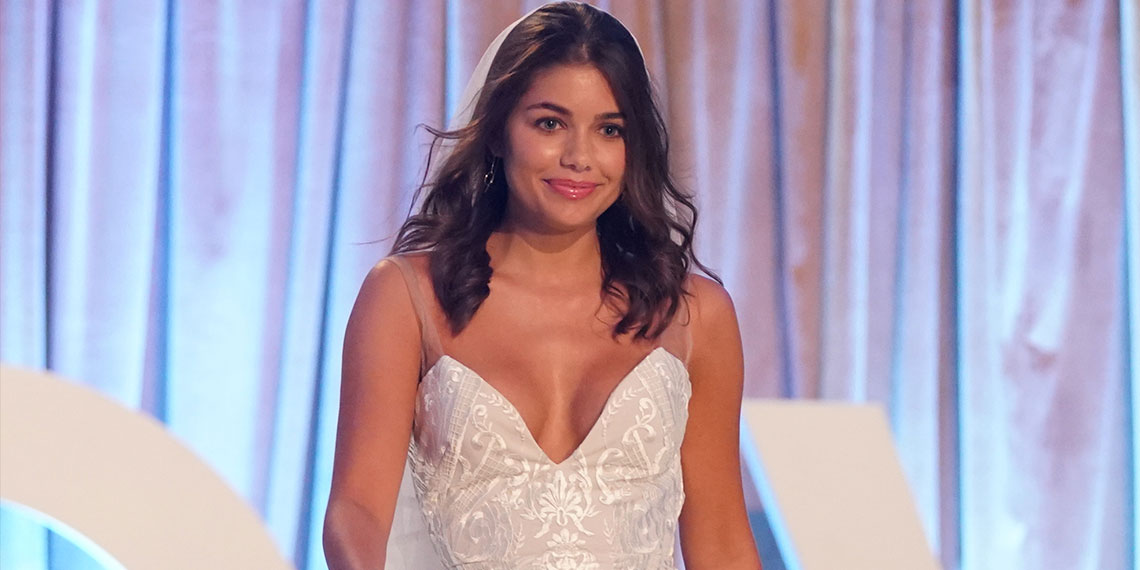 Photoshop Fail Of The Week: Hannah Ann Got Screwed (Again)

Thankfully, the dumpster fire that was Peter’s season of The Bachelor is over. Which makes it the third consecutive season of The Bachelor/The Bachelorette to not end in an engagement. Which is the entire point of the show. Guys? Hate to tell you this, but forcing 20 women to live in one house and sleep with the same guy in exchange for FabFitFun sponsorships is actually just a brothel and it’s not legal in California. You might need to rethink the show premise because it’s obviously not working. After Peter strung along/screwed over/kept Hannah Ann as the backburner bitch, he did the biggest favor of her life and brutally dumped her on national TV. But that’s okay, because Hannah Ann still has plenty of years left to be screwed over by men before she finds a decent one to settle down with. Unfortunately for Hannah Ann, she will not be the next Bachelorette, but I’m sure she’ll still get to sell us some FitTea regardless.

In fact, as a model, Hannah Ann does a lot of ads for brands. In digging into Hannah Ann’s random modeling past, we found a little something. One in particular you’ll know well if you’ve seen The Real Housewives of New York, in fact. (And if you haven’t, you should watch it all immediately, because it’s way better reality TV than The Bachelor!)

For those of you living under a rock, a couple seasons ago, Dorinda straight-up ruined Luann’s cabaret performance by enthusiastically and drunkenly shrieking “JOVANI” throughout the entire show. But that’s not why I have an issue with this ad from Hannah Ann (seriously, what random brand has she not modeled for at this point?).

What kind of waist is this???? It’s like they just cut big gaping holes into her sides. She looks like a literal stick figure. Once again, rib cages are too unsexy for the female body. To compare, here’s what Hannah Ann’s actual body looks like, obviously give or take five years.

In my own fantasy 🦋 Outfit- @closetcandyboutique

The thing is, the Jovani edit is so bad that it doesn’t even make the clothes look good. Like, look at this dress, it’ll make you look sunken in and straight as a board? I don’t understand!

Like, Hannah Ann is ALREADY an extremely thin girl/model! I also think it’s funny that they kept her legs/arms/hips all the exact same and just mutilated her waist. And then Hannah Ann saw this ad and thought, “Yup that’s me!” and posted it on her Instagram.

Sorry, Hannah Ann. Not only were you strung along and dumped by a douchebag who had a pad taped to his face for half the season, but you were done dirty by none other than Jovvaaaaaannnniii. Please find solace in the fact that at least you’re not as dumb as Madison, who’s currently stuck with him, and that Peter’s family definitely loves you more than him now. Let’s all just repeatedly watch my personal favorite part of the season where Peter, who is supposedly a pilot and should be somewhat coordinated, tried to get into a golf cart and manage to smash his own face into a glass he was holding:

Legit the best part of the entire show.

At least Hannah Ann has thousands of dollars worth of Revolve clothes to comfort her.

Watch Peter smash his face again here! I swear it makes me feel so much better about the season. Someone send it to Barb!