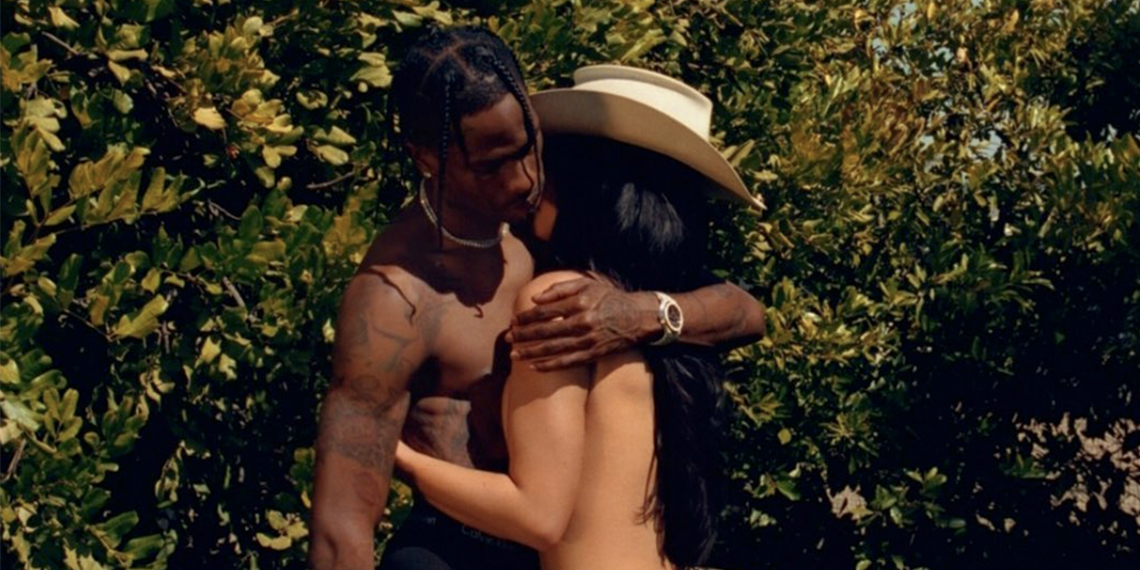 Photoshop Fail Of The Week: Another Day, Another Jenner

I usually try to avoid using Kardashian/Jenner photo editing fails because honestly, this entire series could be about them alone. But alas, they keep giving me material, so here we are. And this one is so, so bad. You would think being super young, beautiful, a billionaire, having chefs and personal trainers, and having your entire body and face augmented by the best surgeons in the world would mean that you can just post your banging body without editing, right? YOU WOULD THINK. It’s like LuAnn says, guys. Money can’t buy you class, and it definitely cannot buy you self-esteem. Here is what Kylie posted earlier this week:

Apparently she and Travis (?) are doing Playboy. Which, honestly, I didn’t know Playboy was still a thing. Like, Playboy was really cool when I was 14 and I’d carry around a cheesy Playboy Bunny embellished bag that looked like a bad Chanel from that one weird store in the mall where everything was inexplicably $12. You know the store. Anyway, I thought Playboy was dead and buried where it belonged. Especially after finding out how creepy it was behind the scenes.

SOOOO this photo. The airbrushing is hideous. It’s like they just used the paint can tool and filled her in with beige. Also, there’s something weird going on with Travis’s left elbow. But that aside. Kylie looks amazing, sure, but her proportions just aren’t believable to me. Especially because we know what Kylie used to look like.

But you could argue this is from surgery for sure. That said, unfortunately for Playboy, the background is the true giveaway that some really bad editing took place.

Let’s do a quick little lesson in foliage, shall we? Even the most perfectly groomed hedges will have rough lines, because individual leaves stick out. I taught painting for many years, I am a “creating realistic foliage” expert. In example:

The top of the hedges:

Leaves sticking out irregularly. Looks good to me.

The side of the hedges:

Irregular lines. These look real. It checks out.

The bottom of the hedges:

Uneven lines, these are real leaves.

In case you need help:

What a coincidence! Once again, the vortex that is a Kardashian/Jenner ass has pulled the world around them straight into its gravitational pull! Funny how this always only happens near the waist area. Also, can I just say I’m really glad I work from home because if I was in an office zooming in on Kylie’s literal asshole I feel like that would violate some kind of company policy?

The only explanation for a natural element to suddenly be sharp and even, is because they pushed in Kylie’s waist to make it teensy, and the result screwed up the background. So then the geniuses over at Playboy decided to just paint it black to hide the distorted leaves. Great work, everyone. Here’s a tip: next time use the clone tool to stamp leaves from the many other real hedges and hide your tracks.

I also don’t see the point of featuring someone naked in your magazine if you need to give them a fake body to seem desirable. Like, if people want to see Kylie’s naked body, they want to see her actual body, no? I also don’t get why Kylie would even want to do Playboy. She’s a billionaire. She doesn’t need the publicity. She isn’t Kim circa 2007, posing for dog magazines and trying to be relevant. What’s the point of doing Playboy, since it’s fallen from grace now that we know it really IS just about a creepy old man manipulating and abusing his power over desperate women, à la Harvey Weinstein? Like, if I were Kylie, I’d just lie around and count my money. Are you really not getting enough attention that you need to do Playboy? How much attention do you people really need?

I’m fine with light photo editing, but it’s complete bullsh*t to pose nude for a magazine and then completely edit the crap out of it. If these are the rules, my grandmother could also pose for Playboy, and she’s 88 years old. But hey, with Photoshop, she has Kylie’s curves too! In fact, we all do! Because they are pretend!

Calm down, Kylie, plenty of people think you’re hot. You can relax now. Even though we remember what you looked like before you became an Illuminati clone.

Did you guys notice the fail immediately? Do you think Kylie’s real proportions would look so much better in a Playboy feature? Are you as grossed out by Playboy as I am? Did you also have that little black and white knockoff Chanel Playboy Bunny bag? LMK.