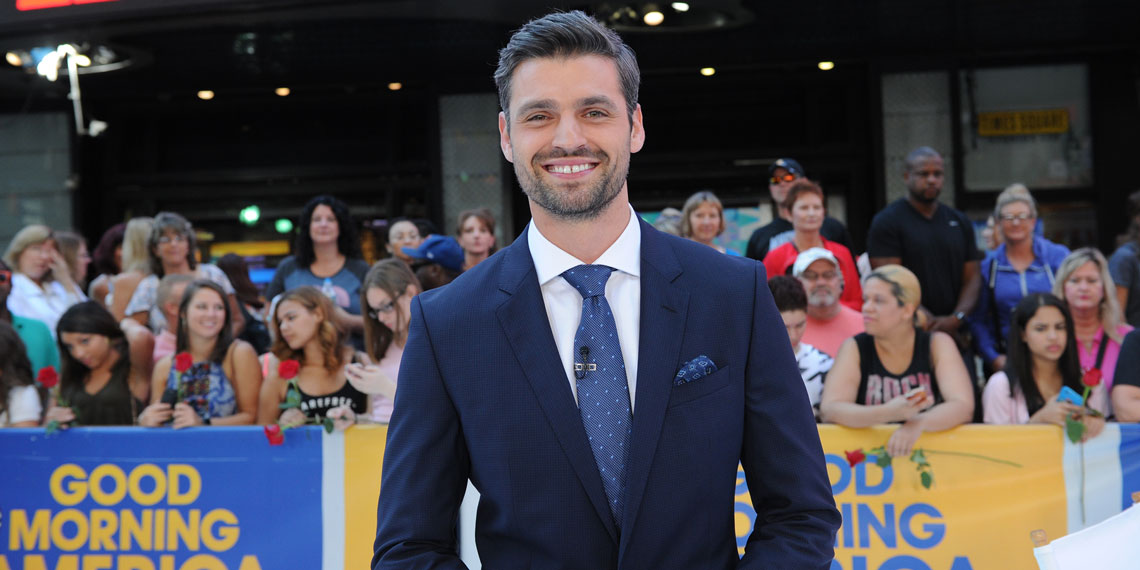 If you’ve literally ever been to this website before, you know that we’re no strangers to following the never-ending drama of Bachelor Nation. Every other week, there’s a dramatic breakup, a casting announcement, or some former contestant doing something problematic on social media. It’s hard to really surprise us when it comes to Bachelor contestants, but every once in a while, there’s a story that really does come out of left field. Case in point: Peter Kraus and Nikki Bella, WWE and reality TV star, are reportedly dating. Huh?

Quick refresher: Peter Kraus was the runner-up on Rachel’s season of The Bachelorette, but he wasn’t ready to commit to getting engaged. Nikki Bella and her twin sister Brie are both models and WWE wrestlers, and they got famous on the E! reality show Total Divas. They then got their own spin-off show called Total Bellas, which is exactly as dumb as it sounds. Nikki famously was engaged to John Cena, but they broke up in April of this year, less than a month before they were supposed to get married. Sh*t got messy, and now she’s not even allowed to say his name in interviews.

We haven’t heard too much from Peter since he lost The Bachelorette last year, but then E! News dropped this fully wild photo of Peter Kraus and Nikki Bella over the weekend, causing all of Bachelor Nation to freak out simultaneously:

Jade Roper and I have the exact same feelings on this. Clearly a lot of Peter’s fellow Bachelor alums were also shocked by the news, with some major names popping up in the E! News comments. Here’s a little sample.

Okay, so clearly no one knew about this “relationship” until it magically popped up on the E! News Instagram. That’s a little suspicious, considering that E! is the same network that airs Total Bellas, and they have a new season coming out soon. In fact, Peter and Nikki’s date was filmed for the show, and E! released a sneak peek featuring them meeting for the first time. Okay, has anything ever sounded more like a fake relationship? Peter has told none of his friends, it was filmed for TV, and it was reported by the same people that arranged it for the TV show.

Stranger things have happened, but I’m not recognizing this as a real relationship until I see some hard evidence. Acceptable forms of evidence include social media flirting, sex tapes, and/or paparazzi photos of them hanging out that aren’t just manufactured by E!. Until then, Peter is still single and he’s still going to marry me.