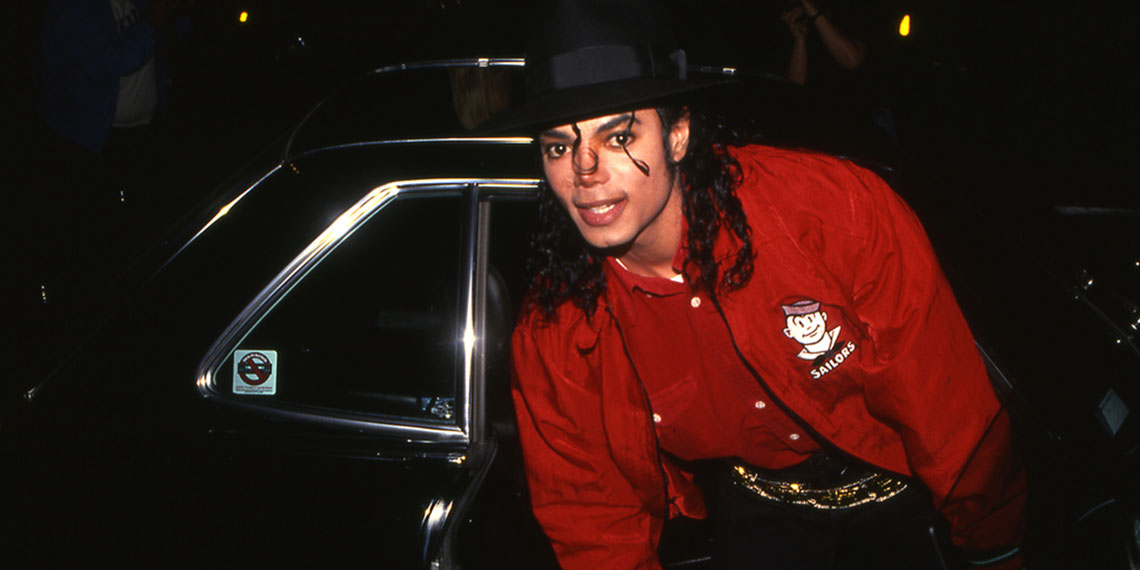 Last month, a new Michael Jackson documentary aired at Sundance, called Leaving Neverland. The documentary is specifically about the allegations of child sexual abuse against Michael Jackson, featuring detailed accounts from two of his accusers, Wade Robson and James Safechuck. The documentary will air in two parts on HBO: one two-hour segment is coming out Sunday, March 3, and the other Monday, March 4. Those who have seen the film describe it as “powerful and convincing,” a “bombshell,” and “more disturbing than you could imagine,” all of which makes me want to go to sleep right now and not wake up until I can watch it for myself. Somewhere in a Chicago jail cell, R. Kelly is reading these reviews and breathing a sigh of relief. Michael Jackson’s family, however, is neither thrilled nor convinced by what this documentary brings to light—and they’re making their feelings known.

Earlier this week, four members of Michael Jackson’s family—brothers Tito, Marlon, and Jackie, plus Michael’s nephew Taj—went on CBS This Morning to decry the documentary and defend Michael Jackson against its claims. While none of them have seen the film, they’re certain that what’s described by Jackson’s alleged victims is nothing more than a series of lies. “He’s my little brother,” says Jackie Johnson. “He’s not like that.” Oof.

Most of the family’s defense of Jackson centers on that point: the man they knew couldn’t have done these things; the media has always misunderstood him. Jackie describes him as “a kid at heart,” while nephew Taj laments “naiveté” as Michael Jackson’s “downfall.” While admitting that stories of Michael’s sleepovers with children could sound odd “to the outside world,” Taj insists it was innocent—and that Michael simply “didn’t have that bone in his body to look at it the other way.”

To be clear, the Jackson family does not view the alleged victims featured in Leaving Neverland as benevolent third parties who got confused, or otherwise misunderstood things, but rather, money- and fame-hungry liars. On the day of the documentary’s debut, Taj Jackson tweeted the following.

After years of coaching and studying for these roles, I’m sure Wade (self proclaimed “Master of Deception”) and Jimmy both gave Oscar winning performances today. Media, please do a 10 minute google search before you condemn an innocent man who is no longer here to defend himself.

Doubling down on his claims that this is a long con for personal gain (even though the filmmakers insist the Robson and Safechuck were not paid for the documentary), Taj affirmed on CBS This Morning that “it’s always been about money,” and that people see his uncle as “a blank check.” He’s since set up a GoFundMe page to produce a documentary of his own—one he hopes will “destroy decades of salacious myths” about his uncle. (The stated goal is $777,000, which seems oddly specific. Almost $64,000 has been raised so far.) While Jackson’s other family members are less vocal online, they add in the interview that there’s “not one piece of evidence” corroborating the alleged victims’ stories. As Deadline points out, they don’t offer up “what, exactly, such evidence might be.”

Finally, the Jackson family is emphasizing the fact that both alleged victims featured in this documentary—Robson and Safechuck—testified to Jackson’s innocence during his first criminal trial, and swore he’d never behaved inappropriately toward them. This is, of course, addressed in the film—but I’ll let you watch that for yourselves. When Robson was asked if he had anything to say to Jackson’s fans, and those who believe the documentary is a lie, he offered the following quote:

Wow. I’ve been less understanding about a mixed-up coffee order. Please note, I have not yet seen the documentary myself and would like to withhold full judgment until after the fact. Enjoy that objectivity while you can, because I am expecting my forthcoming review of the film to be…opinionated, put lightly. Whether you’re a Jackson fan, or someone who’s believed the allegations for a long time and has been waiting for something like this, suffice it to say this documentary will capture your attention. Now if you’ll excuse me, I have start practicing my voice for when I call in sick on Monday.