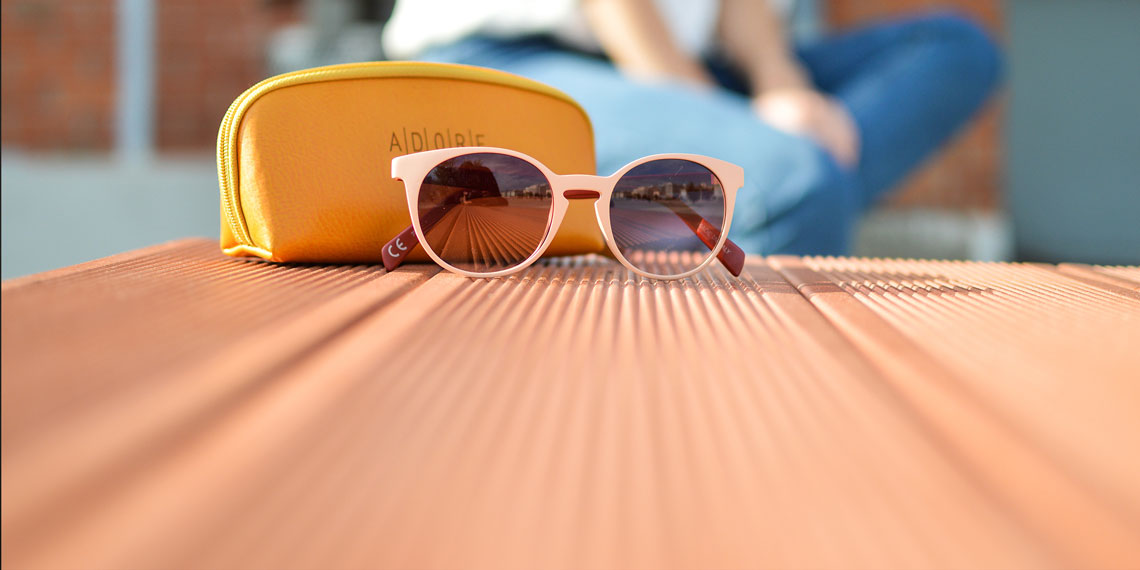 Pantone’s Color of the Year Is the Epitome of Ridiculous

So, if you haven’t already heard, Pantone’s Color of the Year for 2019 is Living Coral. Not even lively or like, cheerful. Just Living. Coral. Like, living as in the Coral Reef? I don’t understand. Is Pantone trying to effect climate change by getting people to buy coral and then guilt them into thinking about coral in its natural state? And, more importantly, how does “Living Coral” differ from the same regular-ass coral we’ve been seeing on every bridesmaid dress and manicure since 2013? Pantone describes this particular shade of coral as, “an animating and life-affirming coral hue with a golden undertone that energizes and enlivens with a softer edge,” and it’s like, okay, you are ascribing WAY too much humanity to an inanimate concept. As an English major, I can respect the personification, in the sense that I can respect this is way too extra of a way to describe a SHADE OF ORANGE. Like, I’m imagining fashion influencers examining a skirt and being like, “yes, it’s coral, but is it really a life-affirming coral? Is the undertone energizing me rn?? I’m just not sure.”

Part of the company’s explanation says, “In reaction to the onslaught of digital technology and social media increasingly embedding into daily life, we are seeking authentic and immersive experiences that enable connection and intimacy. Sociable and spirited, the engaging nature of PANTONE 16-1546 Living Coral welcomes and encourages lighthearted activity.” And to that I say:

Ohh, I’ve got it. “Living Coral” is a strain of weed, and the good folks over at Pantone were smoking a lot of it before making this announcement.

It wasn’t until last year that I had even heard of this “Color of the Year” thing, and apparently, this has been around since 2000. Does anyone here actually give a rat’s ass about Pantone’s color of the year? For those of you who don’t know WTF I’m referring to, Pantone is a printing company that is known for their color matching system. This system essentially produces thousands of “special” colors that go beyond the four basic colors your home printer has. For the past 18 years, the Pantone Color Institute, a “secret” meeting of representatives from “different color standards groups” in a European capital, have chosen a “Color of the Year”. Yes, this is just as ridiculous as it sounds, and I genuinely wish my biggest stress revolved around picking the right shade of teal somewhere in Paris.

Since then, we have been blessed with 19 different Colors of the Year that serve as great (and easy) marketing for dozens of beauty, home decor, floral, and fashion companies. Personally, the whole concept sounds a little bit dramatic after noticing that THEY ALL LOOK THE F*CKING SAME. I’m legit baffled. Here I am, trying to give a flying f*ck about Ultra Violet or Living Coral, and little did I know, they’re basically different shades of the same washed-up color. Betrayed, yet again.

Look at this nonsense. There have been six shades of blue, four shades of some orangey-red with two of them literally looking the same (@Tigerlily and @Tangerine Tango), five shades of purple, and two shades of green. Out of all this bullsh*t, poor yellow has been chosen once and that was TEN YEARS AGO. IDK guys, I just feel like this stuff is a load of ridiculousness. What’s the point of having a different Color of the Year when they all basically look the same??? And I’ve got to ask, what’s the process behind this? Because I’m imagining a bunch of old guys in a room spinning a wheel of adjectives and then a second color wheel that only consists of orange, green, and blue.

So don’t go throwing out all the coral clothes you’ve had in your closet for years, and while you’re at it, hang on to all your millennial pink stuff too—who knows, at this rate, it might be Pantone’s Color of the Year in 2021.